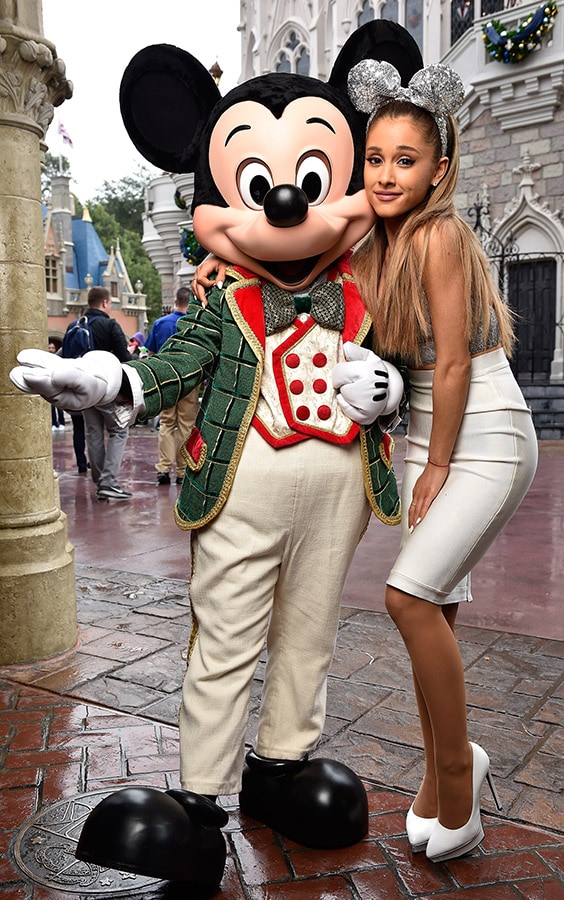 Earlier this week, the stars came out at the Walt Disney World Resort as production continued on Disney Parks Frozen Christmas Celebration on ABC. 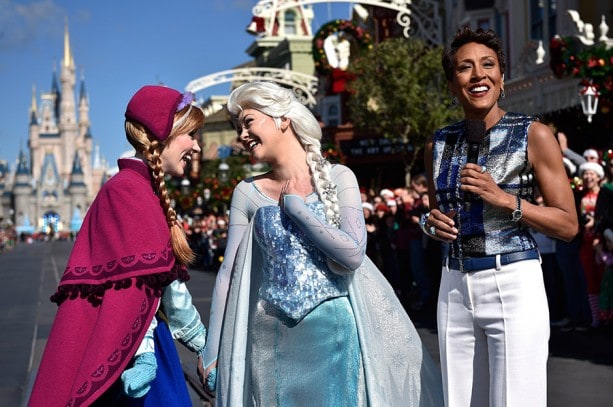 Singing superstar Ariana Grande caught up with Mickey Mouse after her performance of “Last Christmas” and her newest holiday hit, “Santa Tell Me.” 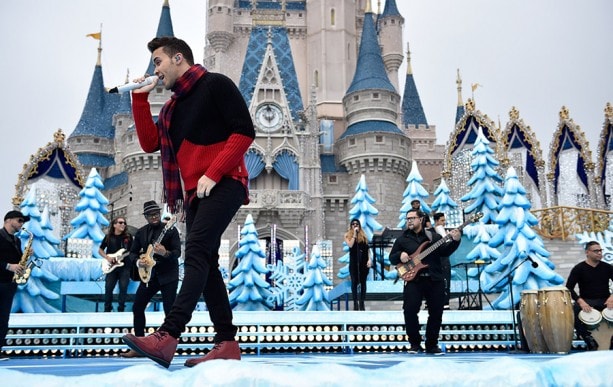 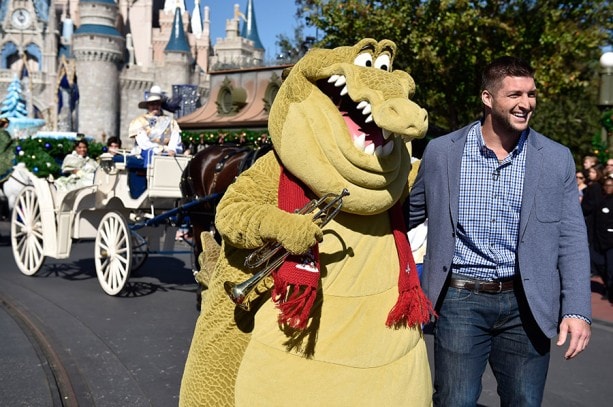 ESPN and SEC Network personality Tim Tebow met up with Louis the alligator from “The Princess and the Frog” during the taping. 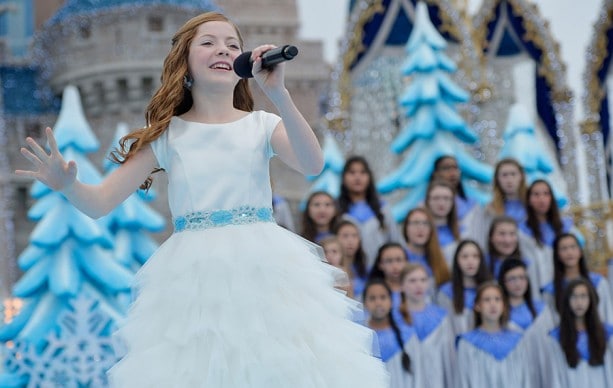 YouTube sensation Lexi Walker delighted the audience with her performance of “Let it Go.”

You can also join the conversation by using the hashtag #DisneyParade.