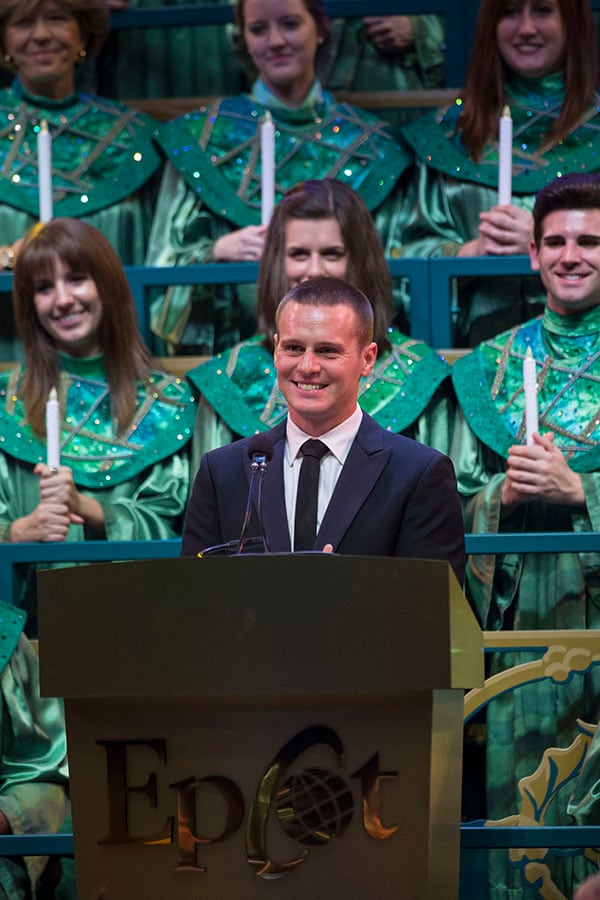 Jonathan Groff is one cool guy.

The actor who voiced Kristoff in “Frozen” – one of the most successful Disney feature films to date – is actually a huge fan of Disney Parks and films. And the 29-year-old isn’t afraid to geek out over how cool Seven Dwarfs Mine Train is, laugh over recollections of dressing up as his favorite Disney characters for Halloween as a kid, or admit that his head is still spinning over the frenzy that surrounds anything “Frozen.”

Check out our full interview above to hear his thoughts on all of this and much more.