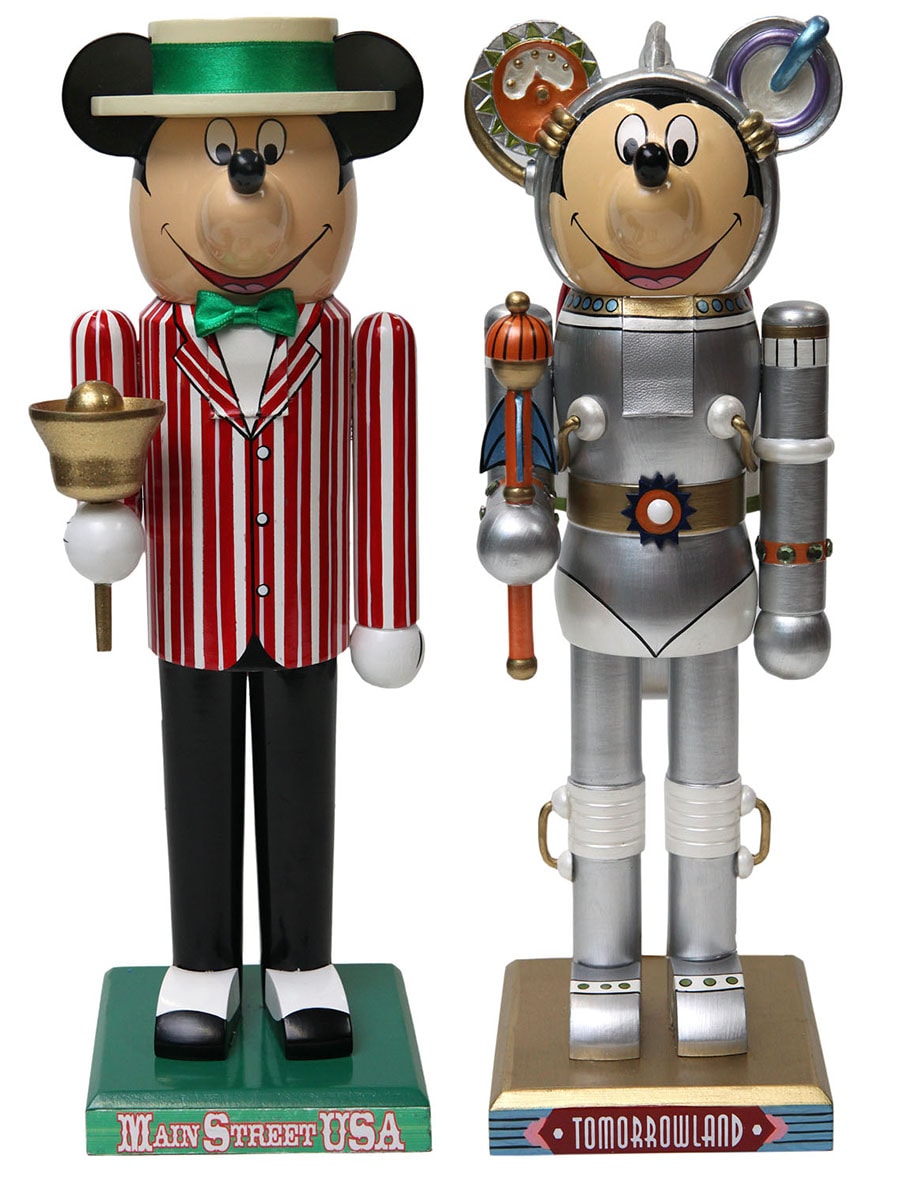 Look Ahead to New Disney Parks Merchandise Arriving in 2015

With the beginning of a New Year, I wanted to give you a look at new merchandise coming to Disney Parks. It was no easy task selecting these items as there are many great things coming in 2015. Here’s my list of favorites in no particular order. 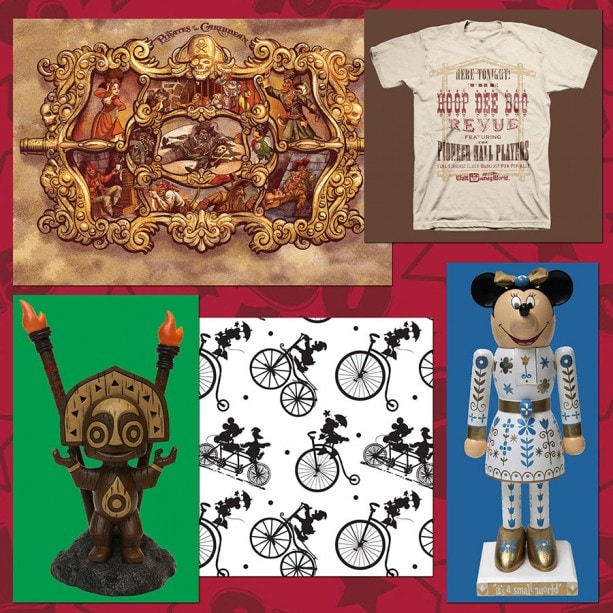 Dooney & Bourke – We will continue introducing new handbags from Dooney & Bourke in 2015. I love the black and white bicycle artwork in the top image from Disney Design Group Artist Paola Gutierrez.

Orange Bird – If you’re an avid reader of the Disney Parks Blog, you know that I’m obsessed with the Orange Bird. This year, look for a new 7-inch plush; salt and pepper shakers; a towel set and more. 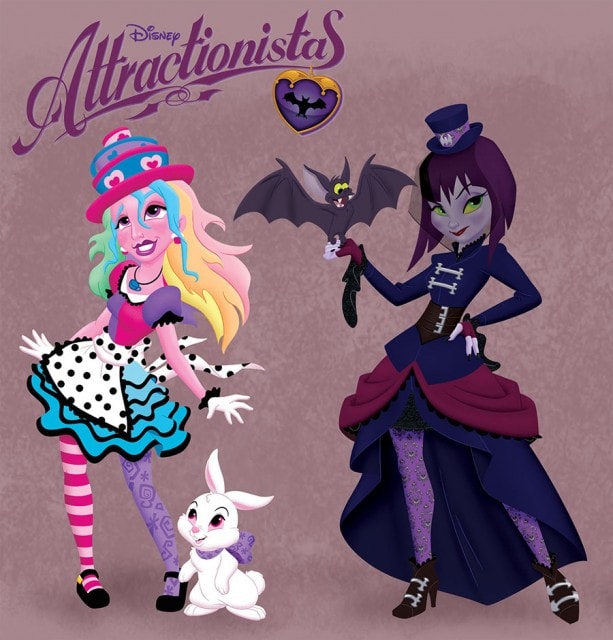 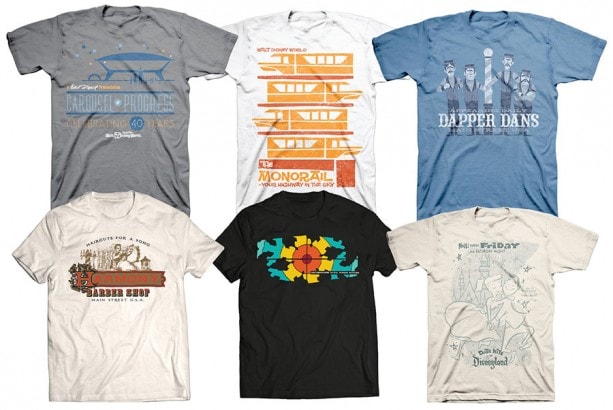 Disney Parks Online Store Shirts – I’m thrilled to give you a preview of new shirts coming to the Disney Parks online store. This year, we are featuring some fan favorites from Disney Parks such as the Harmony Barber Shop on Main Street, U.S.A. or the classic Disneyland park attraction, Adventures Thru Inner Space. Look for the 40th Anniversary of Carousel of Progress tee online from January 15-18 at DisneyStore.com/ParkEvents. 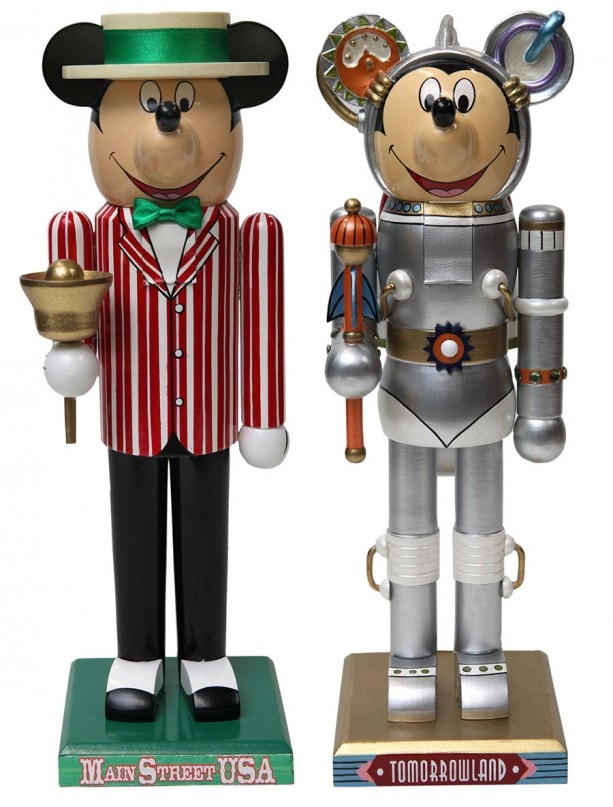 Which items will you add to your Disney collection? Please share in the comments below.