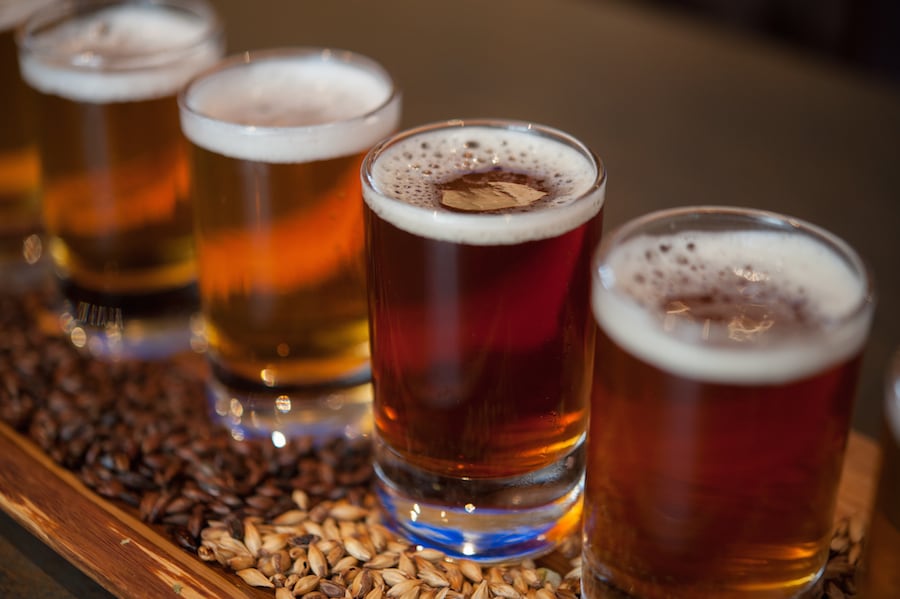 I’m a huge fan of craft beers, so you can imagine my excitement when I found out several seasonal craft brews are offered at Walt Disney World Resort. “When the weather turns cold, it’s time to seek out some of the most popular seasonal beers, including winter ales and Indian Pale Ales (IPAs),” says Jason Cha-Kim, Beverage Manager at Walt Disney Parks and Resorts. “These beers are brewed stronger, richer and more full-bodied with wonderful holiday flavors of cinnamon, nutmeg and caramel.”

Another brew perfect for this time of the year is the Einstok White Ale available at the beer cart in the Norway Pavilion at Epcot—the only place you’ll find this ale on tap outside of Iceland!

Keep an eye out for these limited-time brews throughout Walt Disney World Resort.