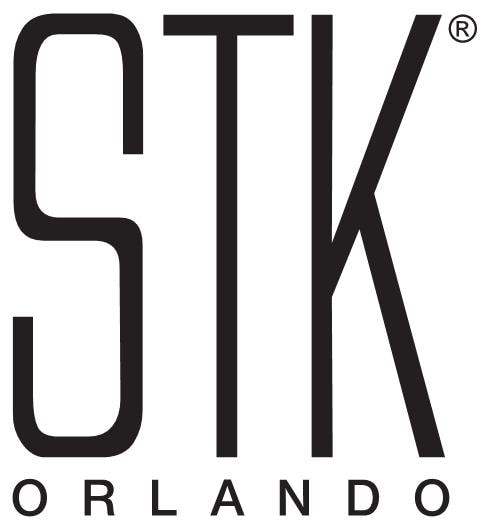 STK Orlando To Open in Disney Springs in 2015

It was just announced that The ONE Group Hospitality, Inc. will open STK Orlando at Disney Springs at Walt Disney World Resort in 2015.

STK Orlando, a modern steakhouse mixed with the ambiance of a sleek lounge, will open its doors in The Landing area of Disney Springs. It will be one of the largest STK locations in the world, occupying 14,000 square feet in a two-story building.

“We are thrilled to join the Disney Springs family with the launch of STK Orlando,” said Jonathan Segal, CEO of The ONE Group. “The combination of an innovative menu and high-energy atmosphere has driven the success of STK, and we believe it will be an ideal addition to Disney Springs, and will help further cement its status as a place for friends and family to gather for fine dining and entertainment.”

STK is the latest in a string of restaurants who have announced new locations planned for Disney Springs. Morimoto Asia and THE BOATHOUSE are two other dining options that will open their doors in 2015.

Keep your eye on the Disney Parks Blog for more information and news on Disney Springs.

For more on Disney Springs at Walt Disney World Resort, visit the posts below: