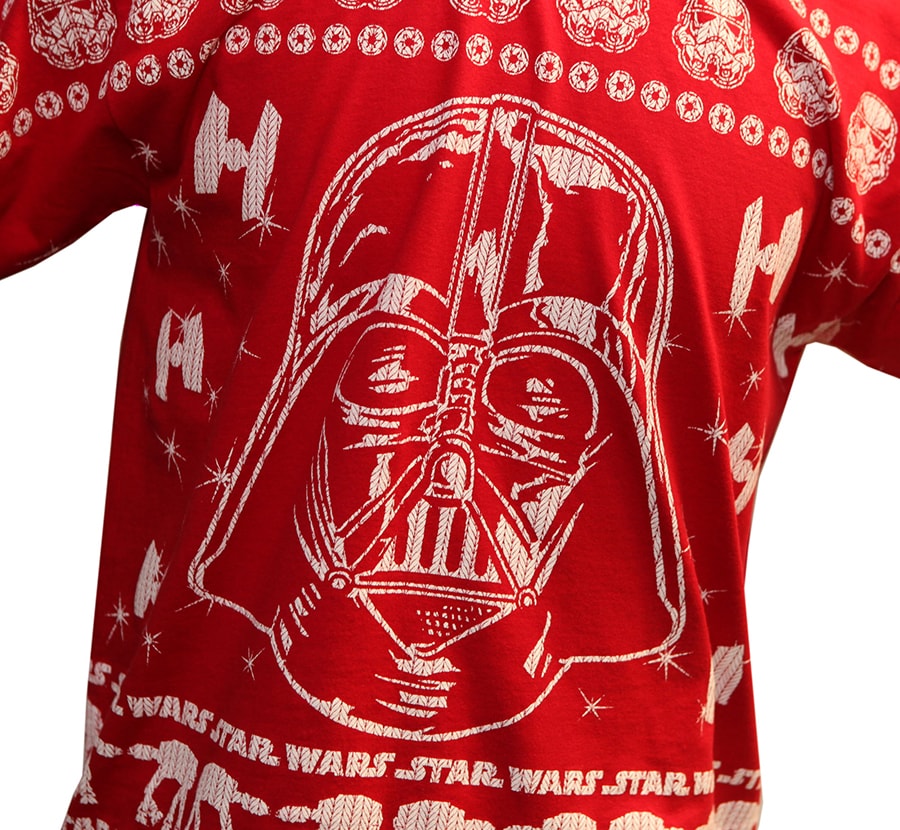 I know where I will be almost one year from now – sitting in a movie theater with my son as the opening credits roll for Star Wars: The Force Awakens. Being a long-time fan of all things Star Wars, it will be the perfect holiday gift to myself next year. I remember receiving many Star Wars-themed gifts growing up in the late 1970s (the Death Star Space Station playset was one of my favorites!). If you are looking for Star Wars holiday gifts this season, I have a few suggestions of items created especially for Disney Parks. 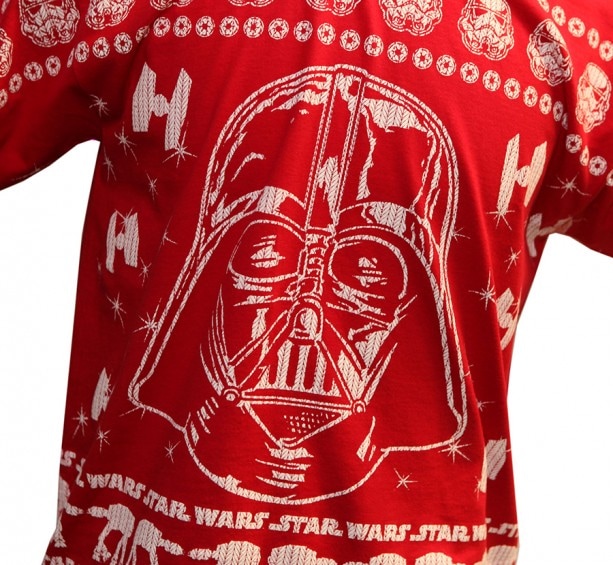 I love this fun holiday sweater T-shirt featuring Darth Vader, Stormtroopers and other icons (it’s perfect for winter in Florida). 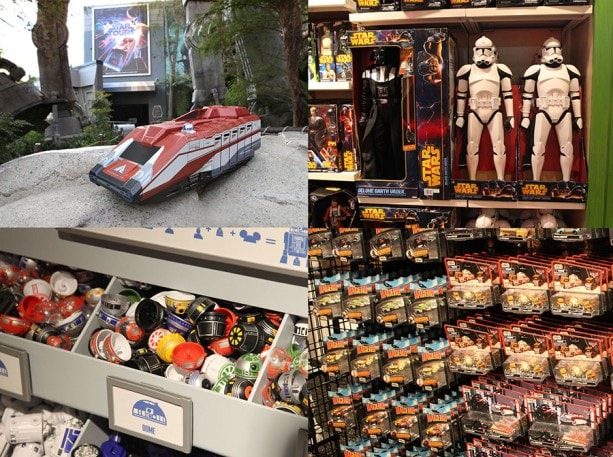 If you are looking for toys, there are a few different options including the Starspeeder 1000 vehicle playset inspired by Star Tours – The Adventures Continue; a giant Clone Trooper found only at Disney Parks; and Disney Racers die-cast cars which make for great stocking stuffers.

I also like the Star Wars Droid Factory where you can design and build your own Astromech droid action figure. This experience is offered at Tatooine Traders in Disney’s Hollywood Studios, Once Upon a Toy in Downtown Disney Marketplace in Florida, and The Star Trader in Tomorrowland at Disneyland park in California.

You can also find other Star Wars items online at DisneyStore.com/StarWars.

May the Holidays Be With You!