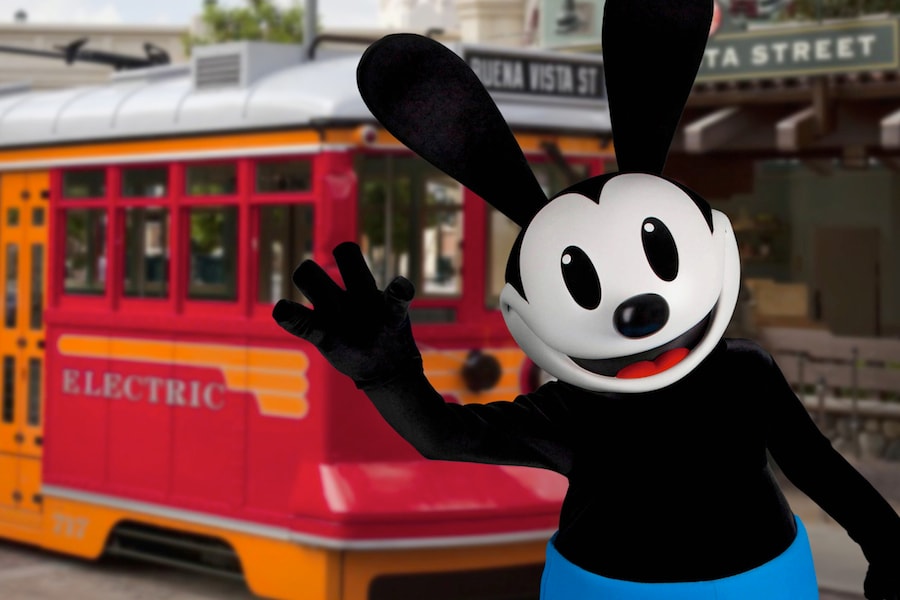 There’s nothing our Creative Entertainment team enjoys more than producing amazing live entertainment for our guests. Here are just a few of the new experiences that debuted in Disney Parks around the world in 2014: 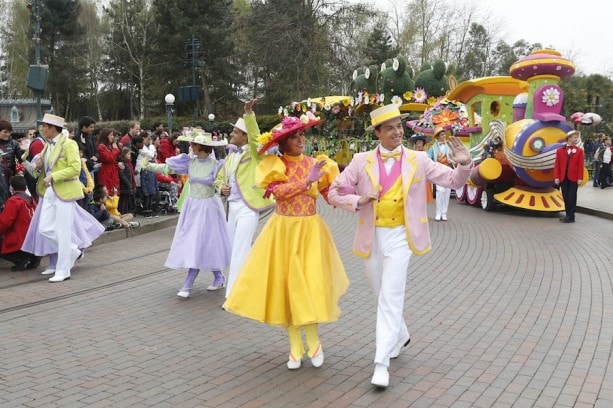 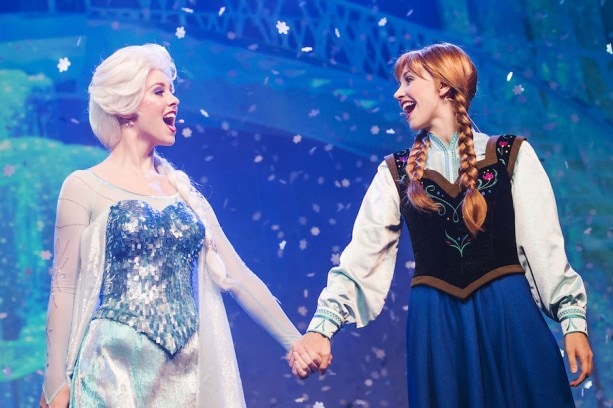 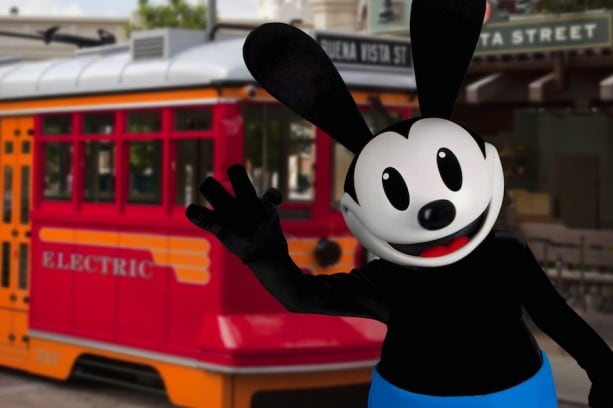 All this, plus the Rock Your Disney Side 24-hour event over Memorial Day weekend, expansion of Halloween on the High Seas to all four ships in the Disney Cruise Line fleet, and more!

There’s been quite a lot happening in the world of Creative Entertainment this year, and 2015 promises to be even bigger, especially with “Frozen Fun” and the Diamond Celebration coming to Disneyland Resort. Keep reading Disney Parks Blog all year long, and we’ll have the scoop for you. Happy new year!