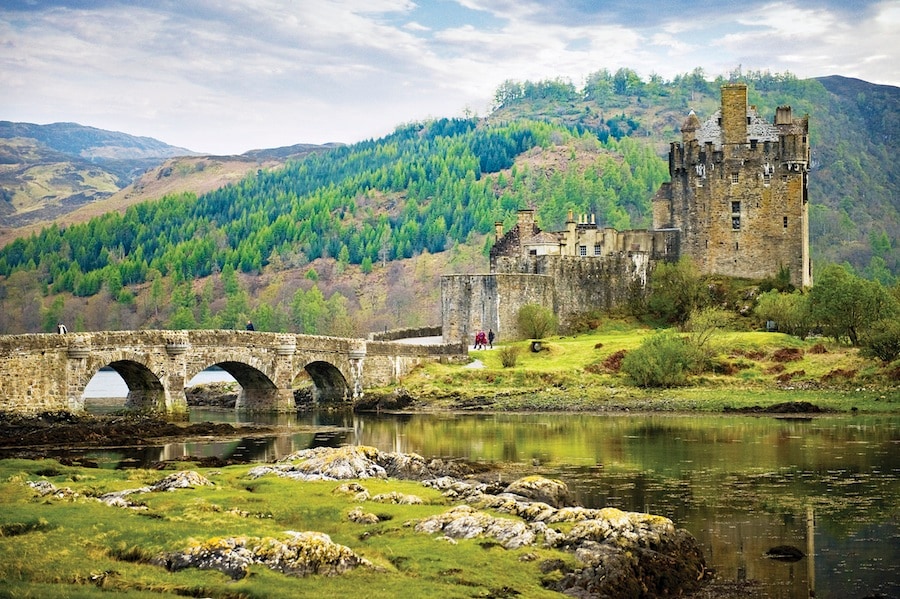 Last month, Adventures by Disney announced enhancements to the San Francisco Long Weekend vacation, which now includes new elements designed to give travellers an inside look at the town that inspired the fictional city of San Fransokyo (pictured below) from the Walt Disney Pictures film “Big Hero 6.”

San Francisco is the latest Adventures by Disney itinerary to offer themed experiences in real-life destinations that served as a creative inspiration for popular movies and television shows. Whether you’ve been yearning to build a snowman in Norway, wield a bow and arrow in Scotland, or record a song in Nashville, Adventures by Disney offers the rare opportunity for you to step into settings reimagined on the silver screen and television screen. 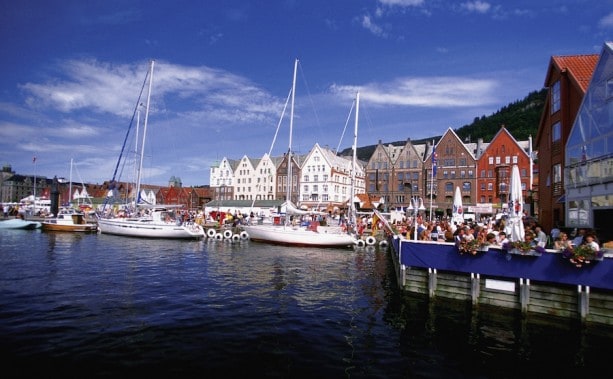 Norway, the Land that Inspired Arendelle
The 8-day, 7-night Norway vacation takes you to the storybook village of Bergen, which served as the inspiration for the kingdom of Arendelle from Disney’s “Frozen.” You’ll also journey past glaciers, fjords and see the stave churches that shaped the landscape and architecture depicted in the hit film. There’s no promise of seeing a talking snowman or castles made of ice, but you might want to invite your sister to come along on the journey! 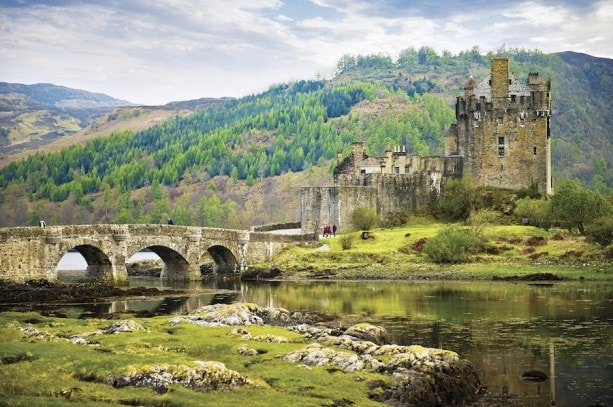 Scotland, Backdrop for the Disney•Pixar Film “Brave”
Journey through Scotland’s ancient stone castles and lush landscapes that played a role in the creation of the animated film “Brave.” On this 9-day, 8-night vacation, you’ll take flight to the Isle of Lewis, whose people and ancient sites inspired the film. Channel your inner Merida as you step between the mysterious Callanish Standing Stones and learn the art of archery. It’s the perfect mother/daughter getaway. 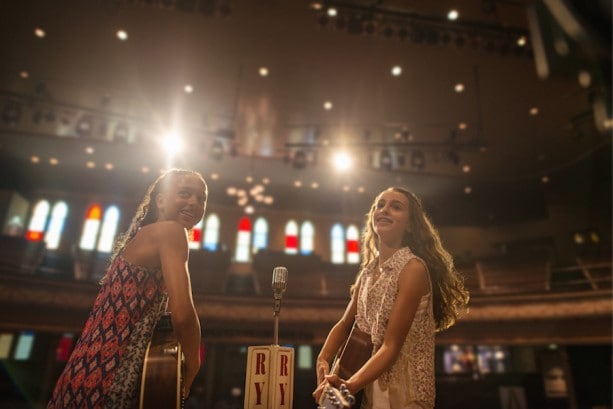 Nashville, Home of the Critically Acclaimed Show on ABC
On the 4-day, 3-night Adventures by Disney Long Weekend to Nashville trip, fans of the show Nashville will see the city’s famous landmarks, as well as experience iconic sites featured in this musical television drama, such as The Bluebird Café, Grand Ole Opry and Ryman Auditorium. It’s a great vacation option for aspiring musicians, and music “appreciators” alike.

Every Adventures by Disney trip allows you to see the world through the eyes of a storyteller, and with these itineraries you can truly feel as if you’ve actually become part of the story. Plus, if you’ve got Anna and Elsa fans at home, I’m pretty sure they’d agree there’s nothing cooler (pun intended) than singing “Let It Go” among Norwegian fjords!