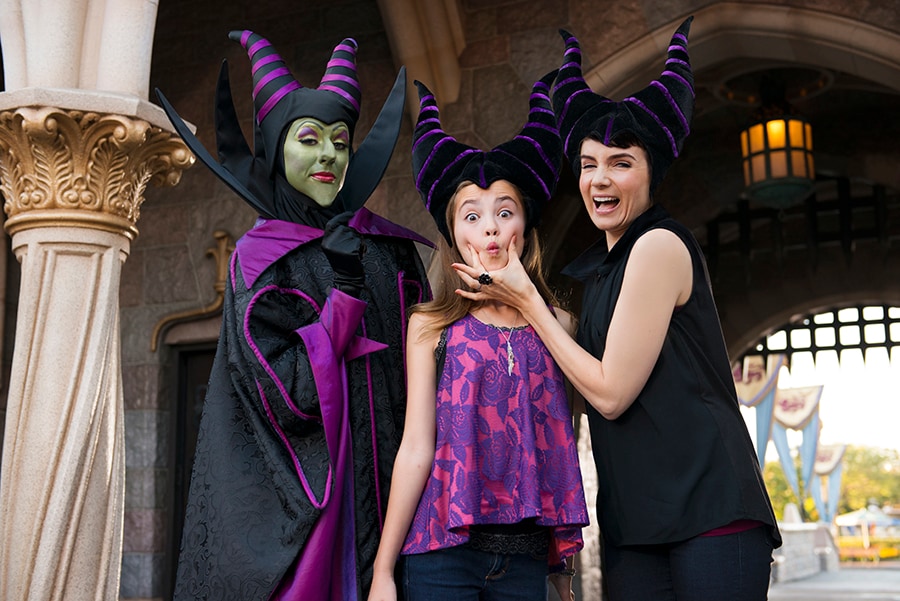 In 2014, we started encouraging you to show your Disney Side – that silly, carefree side of you that lets go when you’re at a Disney Park and allows you to just have fun, whether that means wearing Mickey ears or running to get a perfect photo with Pluto.

Today, we’re taking a look back at the many ways our guests showed their Disney Side at our parks throughout the year.

In January, we invited you to show us how your family shows their Disney Side on this website, which enabled you to build your own stick figure family – Disney style. 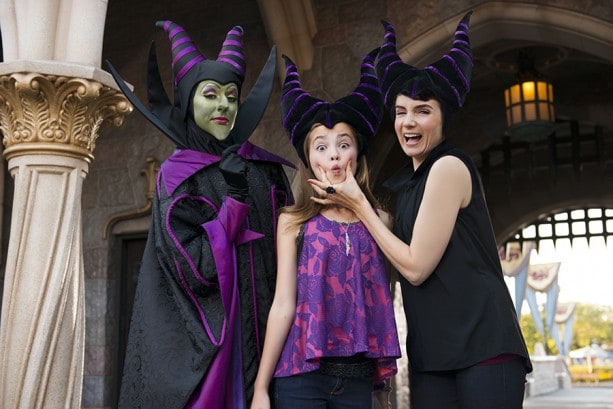 We kicked off the summer season Memorial Day weekend with 24-hour Rock Your Disney Side all-night parties at Magic Kingdom Park, Disneyland park, and Disney California Adventure park. During the events, thousands of guests dressed to show their Disney Sides, whether pirate or princess, hero or villain. 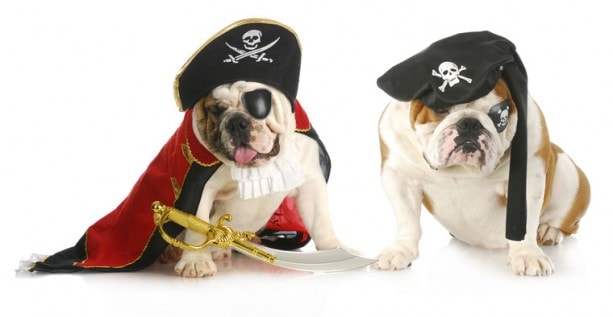 A Disney Side Dog’s Day at Magic Kingdom Park

In August, 101 four-legged friends got a chance to show their Disney Sides when they were selected to participate in the first-ever A Disney Side Dog’s Day at Magic Kingdom Park, in which the pack of pooches dressed in their Disney best for a walk through the park. 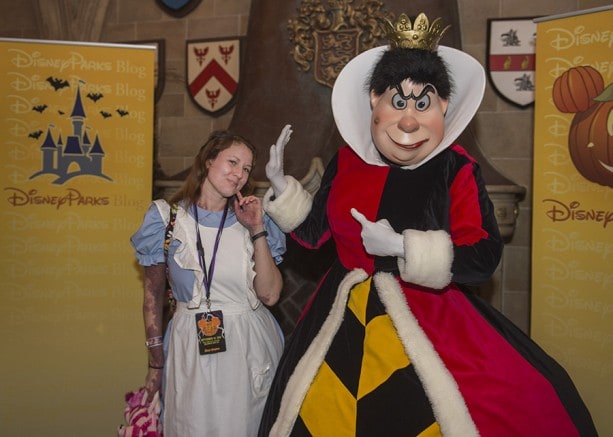 In September, more than 100 Disney Parks Blog readers showed their Disney Side during our “Disney Side Not-So-Scary Soiree” meet-up at Magic Kingdom Park, with guests dressing in Disney costumes for our annual Halloween event.

Also in fall, a handful of tween filmmakers got to partner with our Yellow Shoes department to share what their Disney Side would look like on film, in the “Direct Your Disney Side” series of short films. Learn more about those (and view two of the shorts in the series) here.

How will you show your Disney Side in 2015? Tell us in the “Comments” section below.