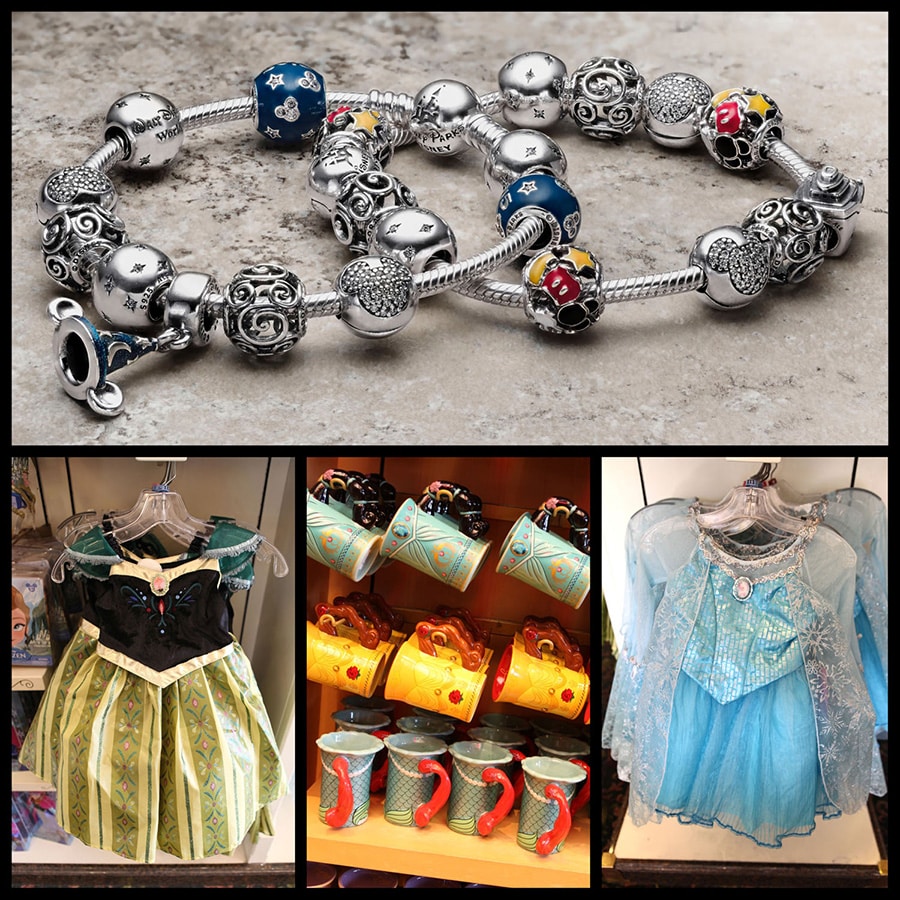 This year was an exciting time for Disney Theme Park Merchandise. On behalf of my fellow author Michelle Harker and the entire merchandise team, thank you for your feedback! We loved reading your comments as new things were revealed. Below is a brief list of popular items from 2014. I’d love to know your favorite products from this past year, so please share in the comments below. 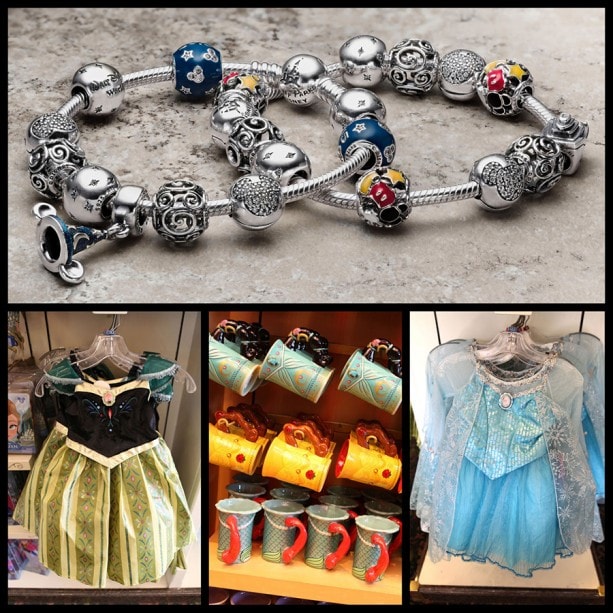 Disney Character Mugs – This past spring, we released several new Disney character mugs. This article was one of the most popular stories of the year, particularly on Pinterest.

Disney’s “Frozen” – Some of the most requested items this past year were inspired by Disney’s “Frozen.” We introduced graphic MagicBands with Anna and Elsa; Olaf-shaped candy apples, unique headware, and, of course, dresses! Guests could also visit Wandering Oaken’s Trading Post at Disney’s Hollywood Studios or Anna & Elsa’s Boutique, a make-over destination at Downtown Disney District in California. Marketplace Co-Op – In June, we opened the Marketplace Co-Op in Downtown Disney Marketplace at Walt Disney World Resort. This location is a testing space for new Disney retail concepts, shops and products and contains some of my favorite places to shop like D-Tech on Demand, Disney Centerpiece or Cherry Tree Lane. 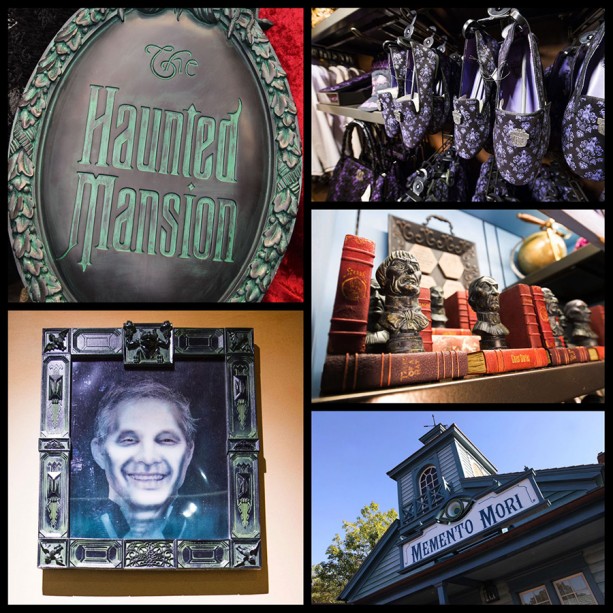 Haunted Mansion Authentic – In the fall, more than 100 new Haunted Mansion-themed products were introduced at Disney Parks. Part of a program titled, “Haunted Mansion Authentic,” these items were inspired by characters, icons and details from this classic attraction. In August, the attraction celebrated its 45 anniversary at Disneyland park. In October, we opened Memento Mori, a Haunted Mansion shop located in Liberty Square in Magic Kingdom Park at Walt Disney World Resort. The new location is also home to a unique Spirit Photography experience. 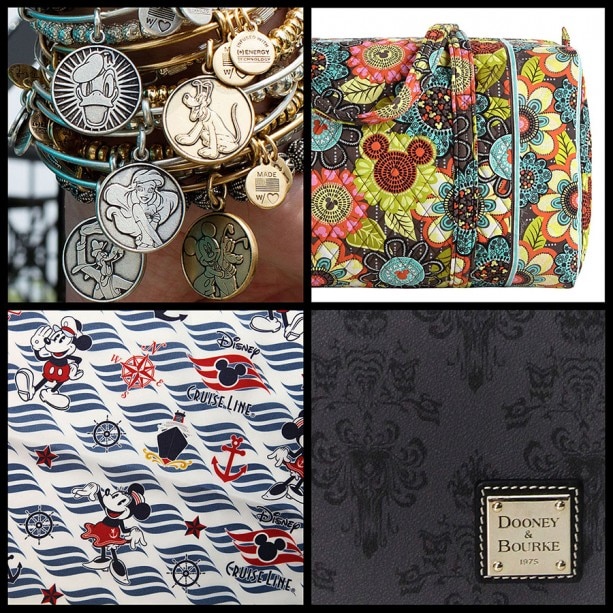 Showing Your Disney Side – Guests showed their Disney Side with products created especially for Disney Parks. We released new colors for the Disney Parks Collection by Vera Bradley. Guests loved combining pixie dust and positive energy with Alex and Ani bracelets. We also released several Dooney & Bourke handbags including some for Disney Cruise Line and the Epcot International Food & Wine Festival. Shirts, Shirts and More Shirts – I’m sure I’m not the only one who had to clean out their closets to make room for new Disney Parks apparel. From online only tees to exercise apparel, guests had plenty of choices for attire with nods to Disney Parks.