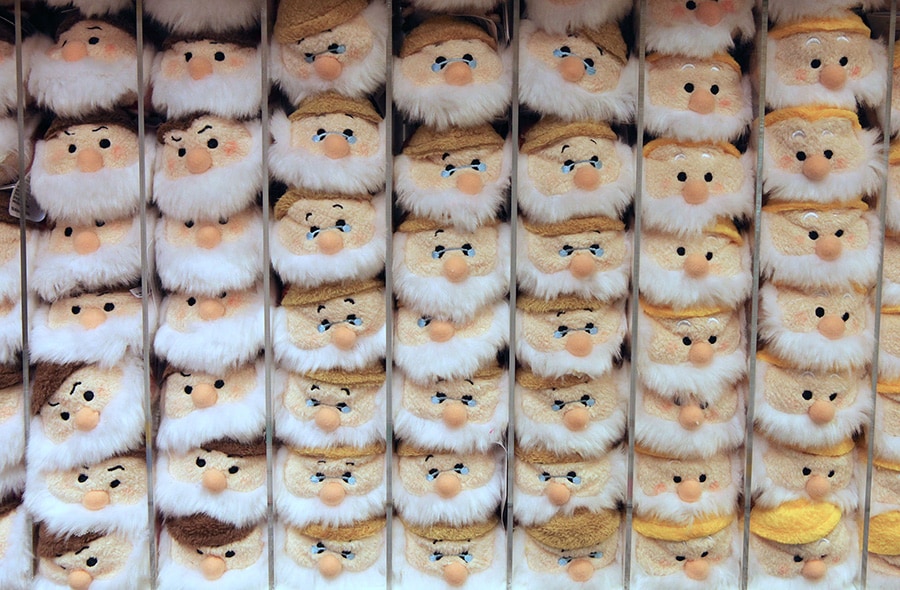 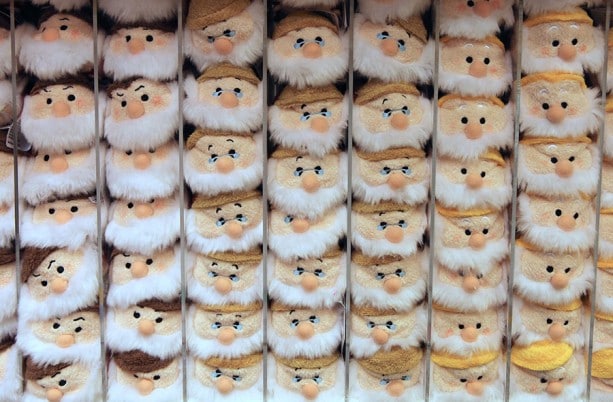 Last summer, my son (and the rest of the world) discovered Disney Tsum Tsum. I recall we were on vacation in Ohio when he asked to download the fun puzzle matching and stacking game. Upon returning to Florida, he found the adorable stacking plush offered both at Disney Stores and in select locations at Disney Parks. Our friends at Oh My Disney even celebrated their arrival with a visit to Disneyland park (as seen in this article). I recently asked Victoria Hamilton, merchandiser for dolls and plush at Disney Theme Park Merchandise, about the best places to find Tsum Tsum when visiting Disney Parks. 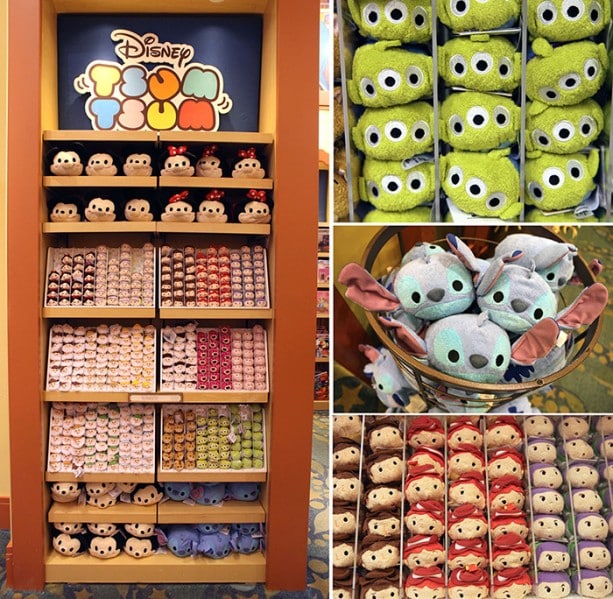 “There are currently two different locations that offer Tsum Tsum,” explained Victoria. “Guests in California should stop by the plush room inside World of Disney at Downtown Disney District. For guests visiting Walt Disney World Resort, they should visit Once Upon a Toy at Downtown Disney Marketplace. These two locations carry an assortment of four-inch plush and a handful of the larger sized plush.” 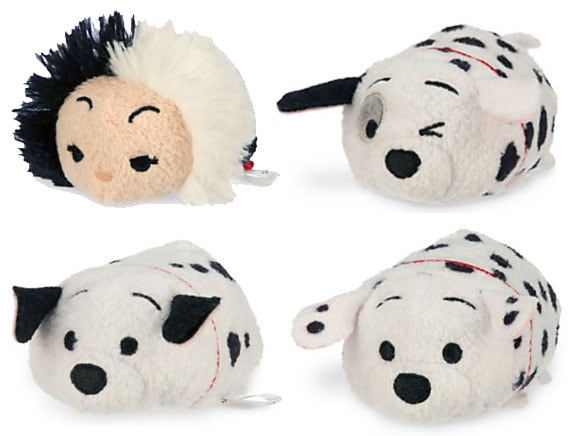 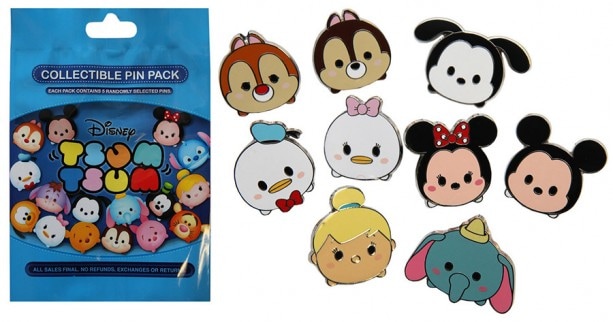 In related news, the Disney Pin Team will release a collectible pin pack featuring Tsum Tsum later this year. Each pack will contain five randomly selected pins. I grabbed a handful of pins to photograph for this story including Oswald the Lucky Rabbit!

In addition to the two different locations at Disney Parks, you can find select Tsum Tsum products online at http://www.DisneyStore.com/TsumTsum.