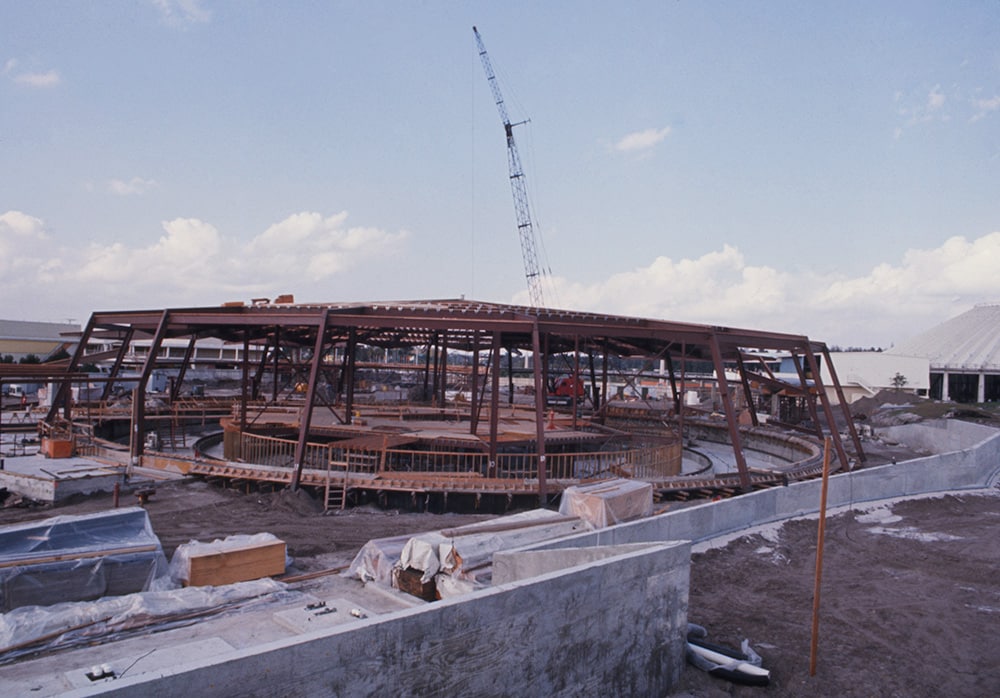 Disney Days of Past: Carousel of Progress Marks 40 Years at Magic Kingdom Park

Sponsored by General Electric when the attraction first opened, the Carousel of Progress theme song was changed to “The Best Time of Your Life” mirroring GE’s philosophy when opening in Florida. After going through a rehab in 1993, the song “There’s A Great Big Beautiful Tomorrow” returned along with the Carousel’s family celebrating four holidays – Valentine’s Day, Fourth of July, Halloween, and Christmas. Below is a look at the original final scene from 1975 version.

The Carousel of Progress is still a “must do” on our list of attractions to visit every time my family visits Magic Kingdom Park – a true, classic Walt Disney original.