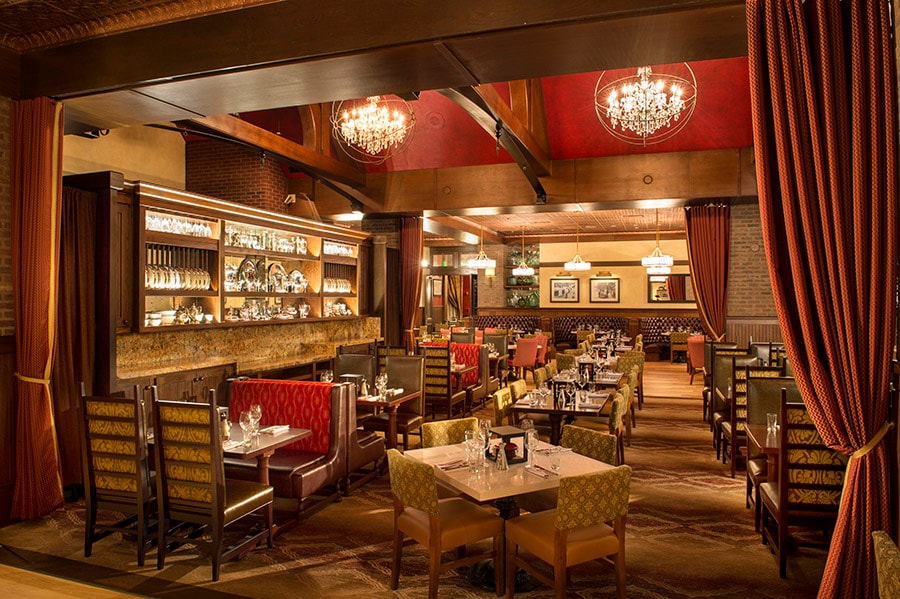 It’s our first weekly recap of the year and there’s already much to look forward to in 2015. In fact, we kicked off the year with 15 things you’ll want to experience this year at the Walt Disney World Resort. 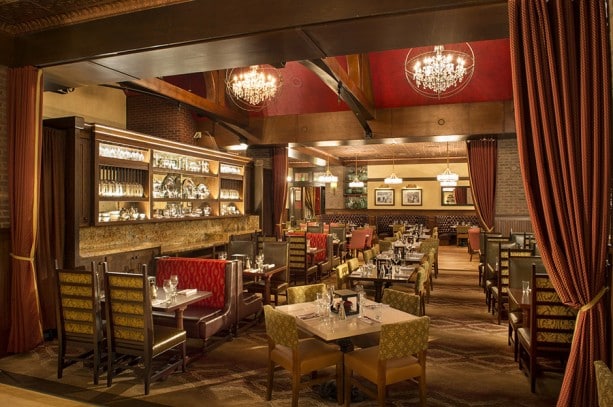 The return of annual theme park events and the opening of new restaurants are just a few things to anticipate in 2015. Visit Jennifer’s original story to see the entire list. And we were just seconds into 2015 when we announced daily opportunities in January to win a chance to explore your Disney Side with some of your favorite characters on a dream vacation that includes a night in the Cinderella Castle Suite at Walt Disney World Resort.

The Disney “Flip” Side sweepstakes will award 31 winners in January who will experience a 5-day/4-night vacation at Walt Disney World for four that includes:

Go visit DisneyFlipsSide.com now and enter for a chance to win.

Here are some of the other stories we worked on to begin the year.

Disney Parks Most-Geotagged Locations on Both Facebook and Instagram in 2014 – As much as we love sharing our photos with you, the most fun part of what we do on Instagram is sharing photos from our guests. Click through to find out the most-geotagged locations in 2014 and where you can connect with us in 2015!

Year in Review: Greatest Hits from Disney Theme Park Merchandise in 2014 – Take a look at some of the most popular merchandise from the past year, including Disney Character Mugs, Haunted Mansion Authentic and more!

Top 5 Entertainment Milestones at Disney Parks in 2014 – Here are just a few of the new experiences that debuted in Disney Parks around the world in 2014.