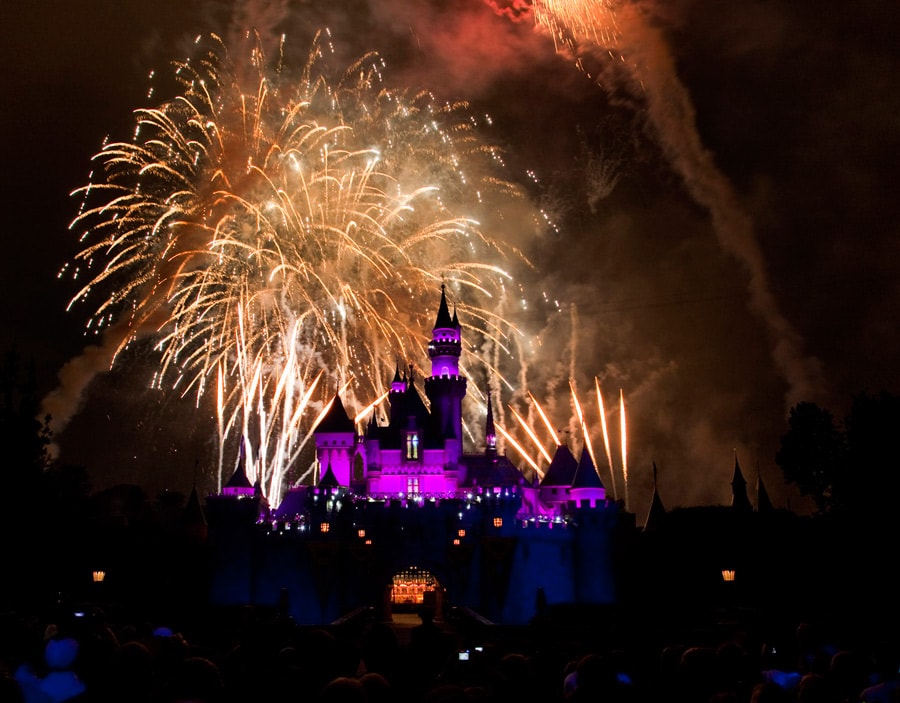 This week, we shared several exciting Disney Parks updates, including the announcement of the return of “Fantasy in the Sky” fireworks at Disneyland park. For a limited time, Disneyland park guests have the chance to stroll down memory lane and enjoy this classic Disney Parks nighttime spectacular with its familiar soundtrack, featuring classic Disney tunes, and an all-new fireworks program. Check out Erin’s story for more. 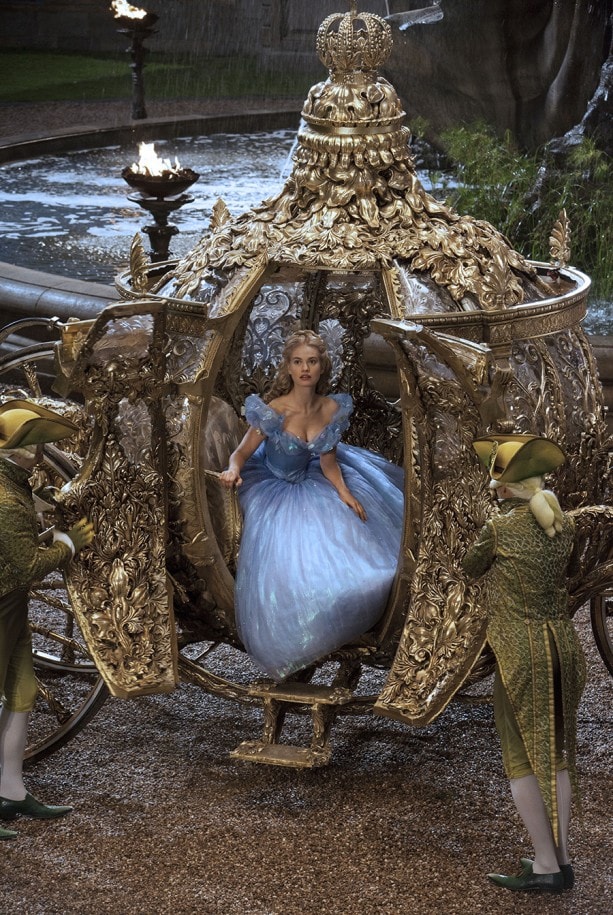 Also at the Walt Disney World Resort, for a limited time starting January 17, you can head to Disney’s Hollywood Studios for an exclusive preview of “Cinderella” at the park’s ABC Sound Studio.

The original golden coach from the film is also on its way to Disney’s Hollywood Studios, where it will soon be on display outside the movie theater façade on Streets of America.

Shawn’s original story has video of what happened when guests visiting Magic Kingdom Park were treated to a glimpse of the magical coach and other “Cinderella” surprises. “Cinderella” arrives in theaters March 13.

What are Your Disneyland Park Must-Do’s? – Disney Parks Blog author Erin Glover shares her own personal list of Disneyland park must-do’s. Do you know what’s on your own list?