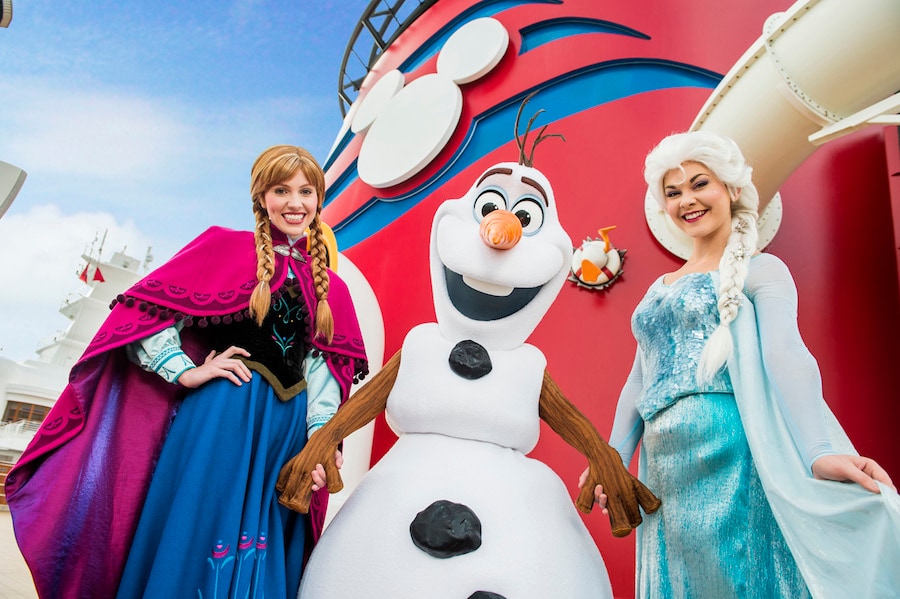 This week, we featured several popular “Frozen” stories on the Disney Parks Blog, including a special announcement that Olaf is coming to all four Disney Cruise Line ships along with information about brand-new Disney Cruise experiences being planned for the entire family beginning this summer. 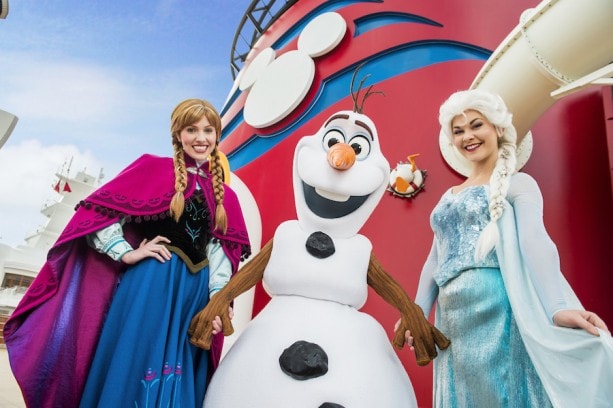 Jonathan included highlights of some of the new experiences in his original story. And he’ll be sharing more right here on the Disney Parks Blog over the next several weeks. 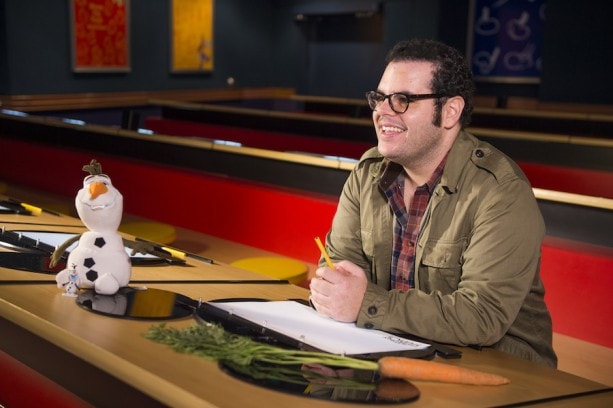 We also continued our “Learn to Draw” series with a special guest this week – actor Josh Gad. Josh, who voiced Olaf in the “Frozen.” film, stopped by The Magic of Disney Animation to test his own skills at drawing his animated friend.

Splitsville Hits a High Note with New Saturday Night Bands at Downtown Disney West Side – Have you heard the live music on Saturday Nights at Splitsville? Disney Parks Blog author Darcy Clark shares her impression, and details a number of improvements coming to Splitsville in 2015.

Vote to Name Our New Baby Goats at the Disneyland Resort – See some pictures of the new kids at Circle D Corral, and don’t forget to vote for their names!

Video Rewind: Caring for Classic Disneyland Park Attractions – Take a look back at some behind-the-scenes videos we showed you in years past here on the Disney Parks Blog to see how we care for our classic Disneyland park attractions.

A Unique Point of View: Mad Tea Party at Disneyland Park – Get a look at these unique images from Disneyland Chief Photographer Paul Hiffmeyer.