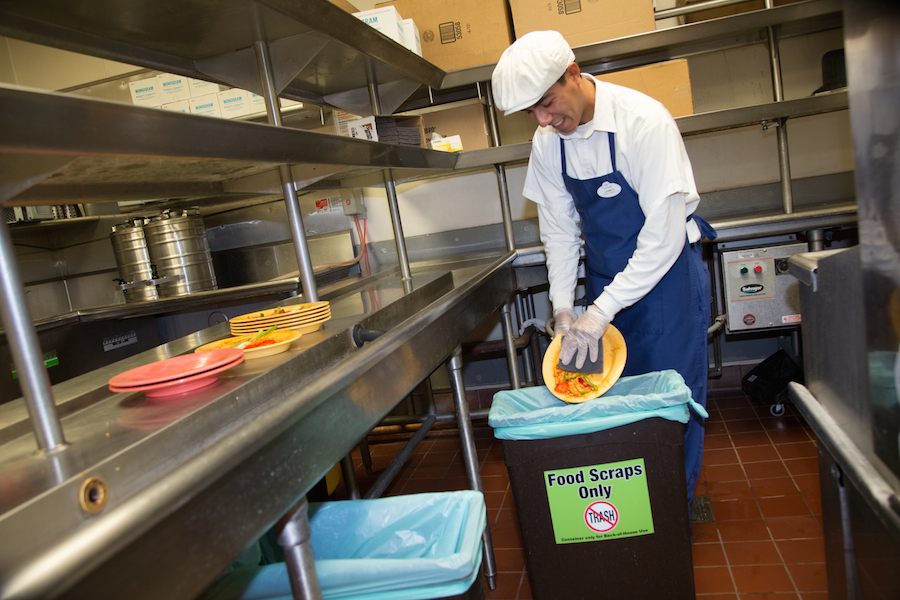 The Disneyland Resort was honored last week with a Governor’s Environmental and Economic Leadership Award (GEELA) for waste reduction efforts. In the last 10 years, the Disneyland Resort has doubled the amount of waste diverted from landfills with the long-term goal of achieving Zero Waste – a designation already awarded to Circle D Corral by the U.S. Zero Waste Business Council and one of the success stories noted in the GEELA nomination. 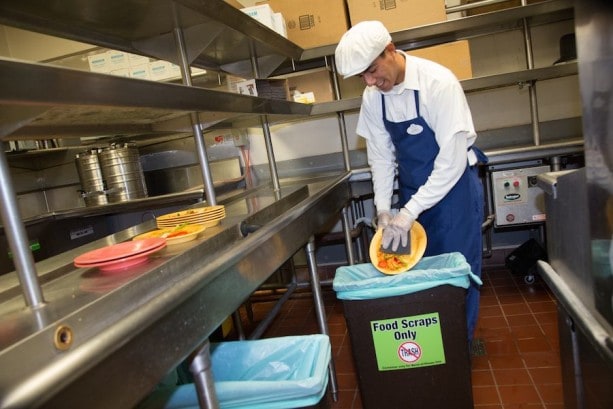 From the 4.4 million pounds of food scraps processed into animal feed annually, to the 20,000 pounds of partially used bathroom amenities collected at Disneyland Resort hotels for Clean the World Foundation, to the donation and repurposing of gently used shoes, costumes, furniture and decorations, and much more – the Disneyland Resort is doing its part to reduce, reuse and recycle. 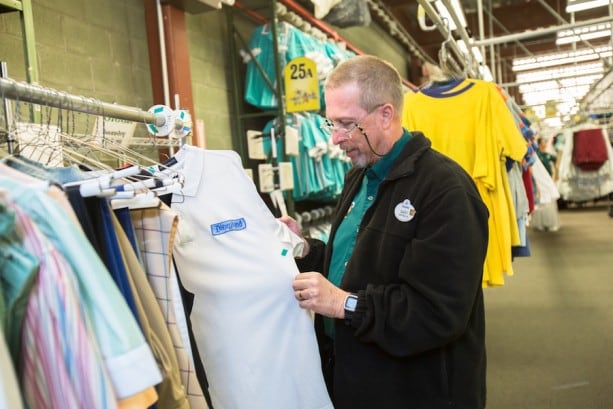 The Disneyland Resort also was a 2009 GEELA recipient for sustainable practices, which included the drought-conscious way water-based attractions are drained and refilled working with the Orange County Water District.