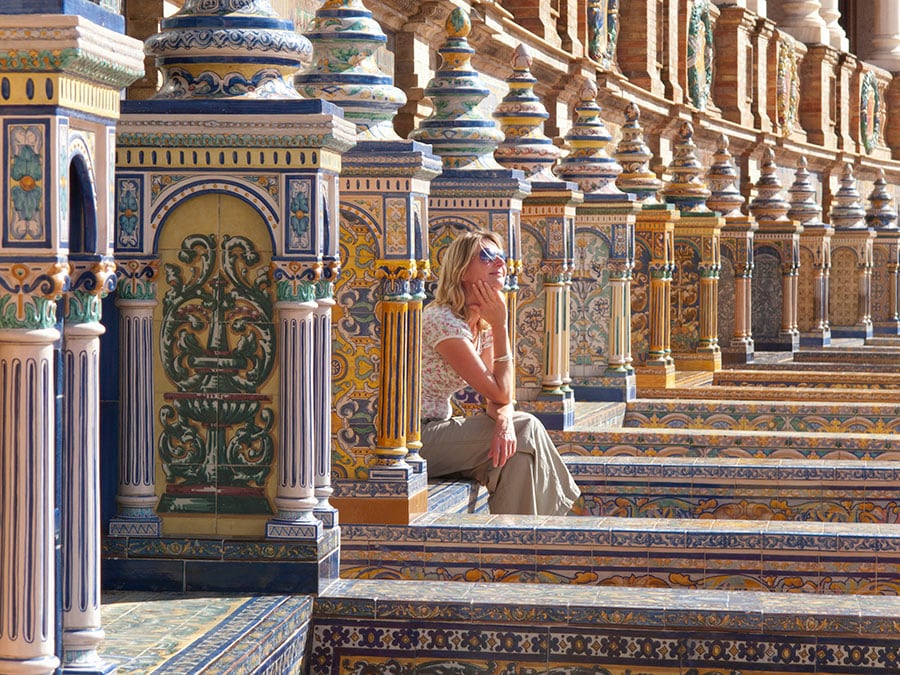 Uncover the Treasures of Spain with Adventures by Disney

Adventures by Disney recently announced a new Spain vacation for 2015! With its bustling cities, rich culture and the moving beat of the flamenco, Spain offers something for everyone to enjoy. On this 9-day, 8-night vacation, you’ll visit must-see monuments and castles, indulge in delectable Spanish cuisine and embrace the natural beauty of Spain’s coastal communities. Join local experts and your Disney-trained Adventure Guides on privately guided tours of some of the country’s most well-known sites. Admire beautiful European art in the Museo Nacional del Prado, home to some of the world’s finest collections of Spanish art, including pieces by Goya, Velasquez and El Greco. You’ll even get to admire Picasso’s most fascinating masterpieces in Barcelona. Other memorable stops include Córdoba’s Grand Mosque, Seville’s Plaza de España and Barcelona’s La Sagrada Família church, just to name a few. Mouthwatering cuisine and Spanish history come together as you try your hand at making paella in Taberna del Alabardero, a restored 19th century mansion, hotel and cooking school in Seville. Enjoy authentic Andalusian cuisine with premium seating while watching a flamenco show of sensational performers at El Palacio Andaluz. Speaking of cuisine, you’ll dine like royalty in Segovia’s oldest inn, master the art of blending sangria in Marbella and say “Salud!” over dinner in a romantic 17th- century restored farmhouse. 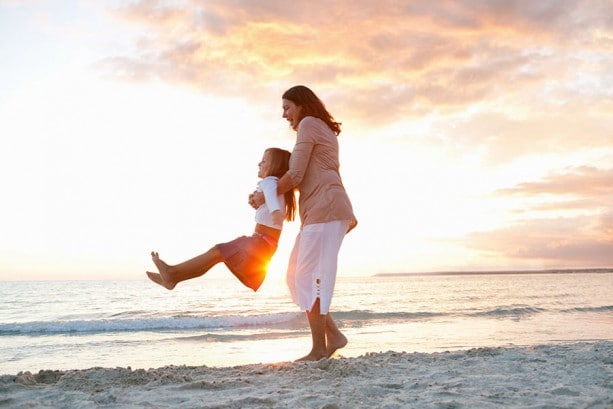 Plus you’ll unwind during a two-night stay in Marbella, an upscale coastal community where you’ll relax, bike ride and explore the beauty of the sea. Pedal your way down to Marbella’s picturesque 10-mile boardwalk, lounge on the beach, feast on fresh seafood and shop around the beachfront boutiques dotted along the coastline.

From an exclusive flamenco dance lesson (Disney provides keepsake fans and castanets) to rowing your own boat along the Grand Canal at Seville’s Plaza de España, there is so much more to be explored on an Adventures by Disney Spain vacation!