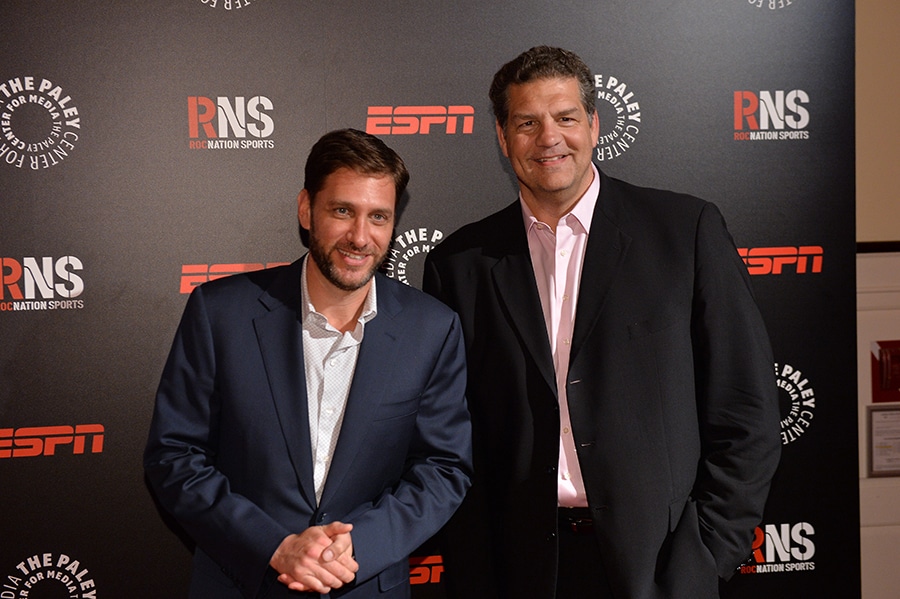 Guess who is turning 15 years old? Well, ESPN personalities Mike Greenberg and Mike Golic are both a little older than that, but their widely popular radio show is celebrating its 15th anniversary this year at Walt Disney World Resort and guests can celebrate with them.

The Mike & Mike show which airs nationally on ESPN2, ESPN Radio and ESPNRadio.com, will broadcast live from the Waterside Stage at Downtown Disney Marketplace on Friday, March 6 from 6 a.m.- 10 a.m. Guests are invited to join the festivities and be a part of the live audience. 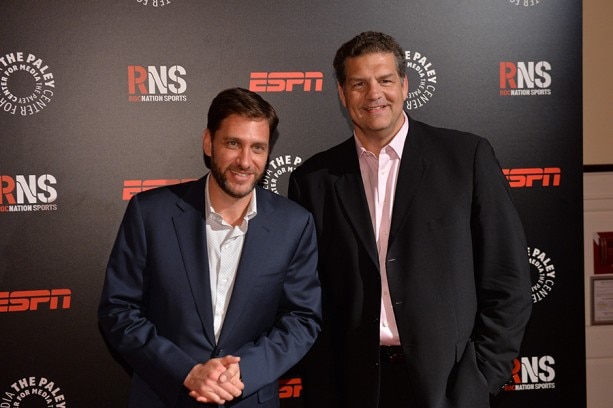 There will be some special surprises in store and seating is limited, so it’s probably best to arrive by 5 a.m. There will be a check in location between World of Disney store and the Ghirardelli Ice Cream & Chocolate Shop. Parking is available in the Hess Station parking lot across from the Marketplace. Starbucks at Downtown Disney will be open early for breakfast.

If you can’t make it out here that morning, you can always catch the Mike & Mike show on ESPN Radio, ESPNRadio.com, the ESPN Radio mobile app and on ESPN2 from Monday through Friday at 6 am ET. Follow the 15th anniversary broadcast on Twitter at #MM15 and #ESPNatDisney.