Celebrating the Ultimate Girls Weekend at the Disney Princess Half Marathon

It was the ultimate runDisney girls weekend as more than 49,500 registered runners participated in the Disney Princess Half Marathon presented by Children’s Miracle Network Hospitals at Walt Disney World Resort. 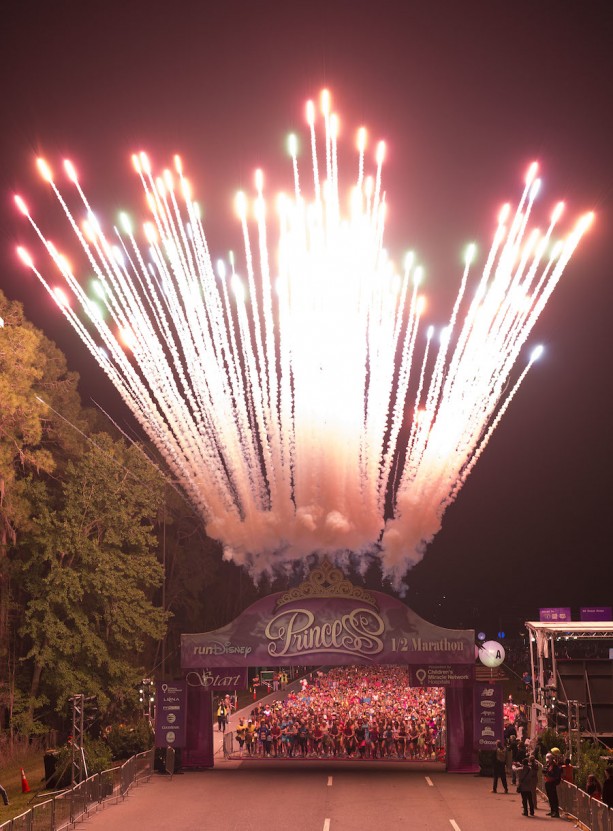 The crowning moment came on Sunday when more than 24,000 runners participated in the Half Marathon. The 13.1-mile journey took runners to Magic Kingdom Park, through Cinderella Castle and finished with a royal celebration just outside Epcot. Waiting for runners was one of the most coveted rewards, the Disney Princess Half Marathon Tiara Finisher Medal. And for those special princesses registered for the Glass Slipper Challenge, completing the 10K on Saturday and the half marathon on Sunday (19.3 total miles), an additional medal was bestowed upon them, the Glass Slipper Challenge Medal.

Although every runner had something to celebrate, one runner’s journey was just a little more magical. 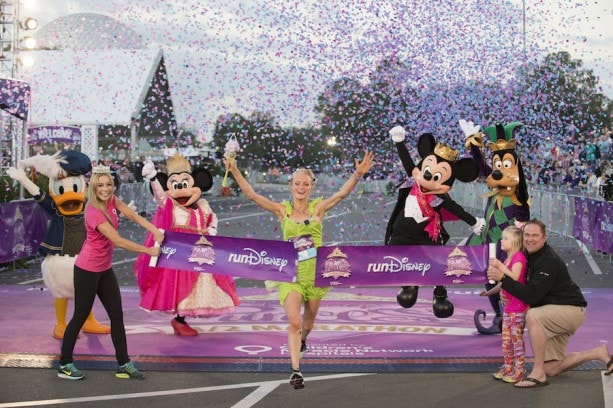 After falling on ice and breaking her hip one year ago, and fearing she would never run again, 30-year-old Lauren Passell from New York City was the winner of the Disney Princess Half Marathon. Dressed in a Tinker Bell-inspired outfit, Passell had a winning time of 1:22:59. She was followed by second-place finisher Heather Schulz of Orlando (1:23:28) and Mariela Ortiz of Argentina was third (1:23:45).

Congratulations to Lauren Passell and all who ran and celebrated like a princess. We hope the following video helps you relive your accomplishment. And for those who weren’t able to participate, we hope it inspires you to join us February 2016.

For more information about Disney Princess Half Marathon Weekend and other runDisney events, visit runDisney.com.