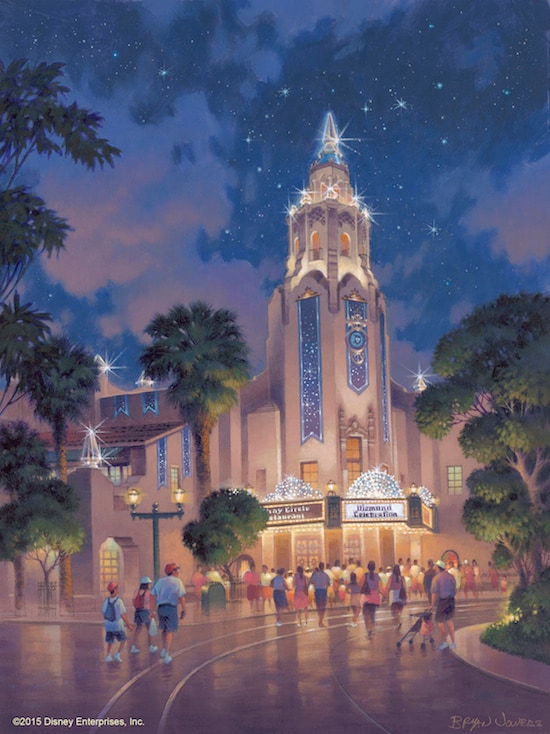 Erin shared that the Sleeping Beauty Castle in Disneyland park and Carthay Circle Theatre in Disney California Adventure park will glisten and gleam, each with its own diamond medallion featuring the letter “D” for the celebration. Disney California Adventure park will present a special edition of the popular “World of Color” show and a new “Paint the Night” parade and “Disneyland Forever” fireworks spectacular will be featured at Disneyland park.

Check out Erin’s original story for more details and images, as well as a special video. 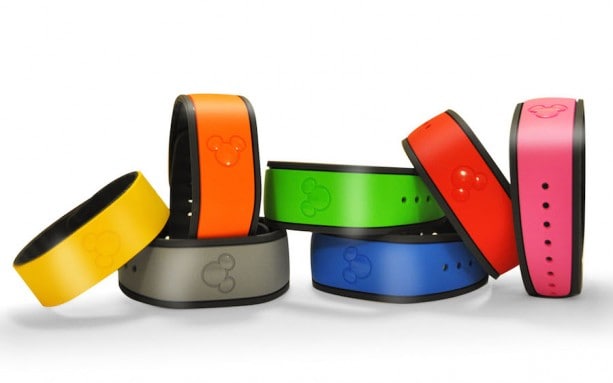 Also this week at the Walt Disney World Resort, we celebrated a significant milestone for MagicBands – 10 million distributed. Since our original announcement, MagicBands have become a favorite way for guests to make their visit easier, more personal and magical.

Recently, MagicBand was named one of Fortune Magazine’s “26 Coolest Gadgets of 2014.” MyMagic+ was also honored with an “Innovation by Design” award by the popular magazine and website, Fast Company. Visit our original story to read more.