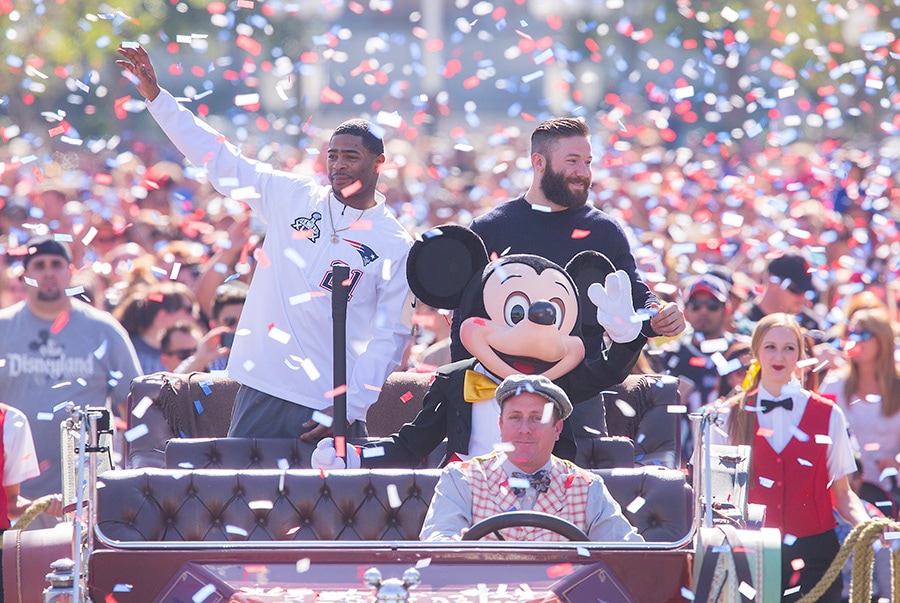 This week, we went behind the scenes at Magic Kingdom Park and shared an exclusive view of the new interactive queue at Peter Pan’s Flight.

The queue, which just opened at the park, puts you right in the storyline of “Peter Pan” by allowing you to enter the English home of the Darling family. You then head into the children’s nursery, passing the beds of Wendy, John and Michael, which are surrounded by their belongings and personal treasures. Visit Jenn’s original story for more details and photos from the attraction. 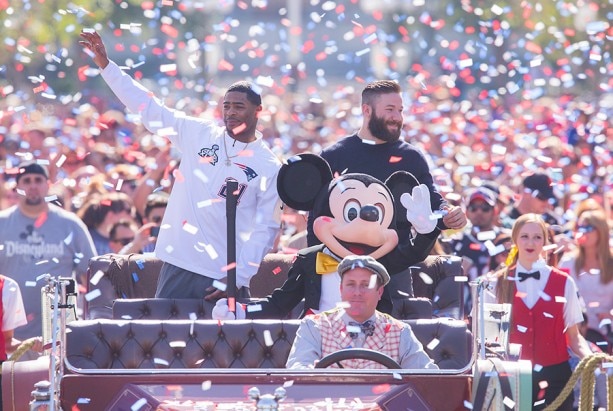 And to kick off the week, New England Patriots fans lined Main Street, U.S.A., in Disneyland park to celebrate Julian Edelman and Malcolm Butler, stars of the Super Bowl XLIX victory over the Seattle Seahawks. Erin shared a special behind-the-scenes look at their visit in her original story.

Here are some of the other stories we shared this week.

Luigi’s Flying Tires to Become All-New Experience at Disney California Adventure Park – Luigi’s Casa della Tires will reopen as a completely new attraction in early 2016. We are excited to tell you more about this ride technology, so stay tuned to the Disney Parks Blog for updates as work progresses!