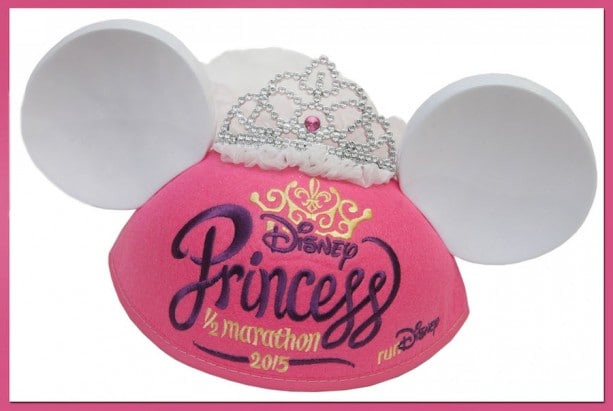 I’m looking forward to the Disney Princess Half Marathon Weekend 2015 at Walt Disney World Resort that will be held February 19-22. My fiancée will be participating in the Glass Slipper Challenge, so I’m excited to cheer for her and other runners throughout the weekend. She recently asked me about the merchandise that will be offered during the event, so I visited the merchandise events team to get a sneak preview.

You may recall that we released a blue, runDisney-themed retail MagicBand during the Walt Disney World Marathon weekend in January. I’m happy to share that item will return along with a new pink MagicBand. Both of these items are limited release and will have a retail of $24.95 each. They can be “linked later” which makes them perfect gifts for someone training for a future runDisney race at Walt Disney World Resort. 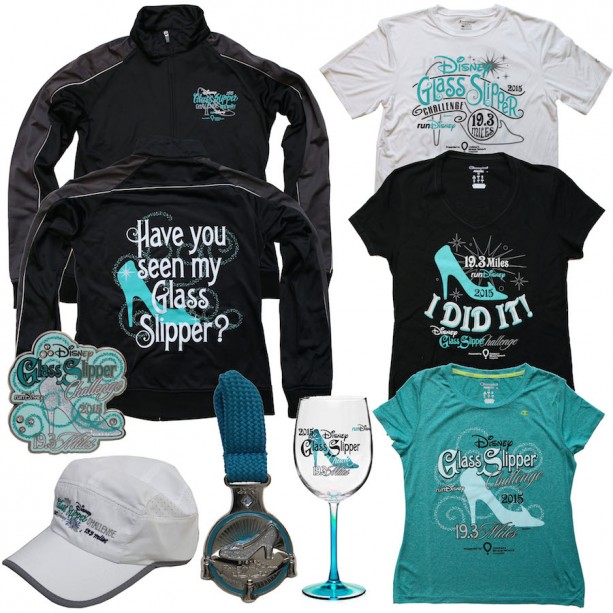 For those participating in the Glass Slipper Challenge, you will also find apparel and home goods. I think the taglines on the backs of both running jackets are great! 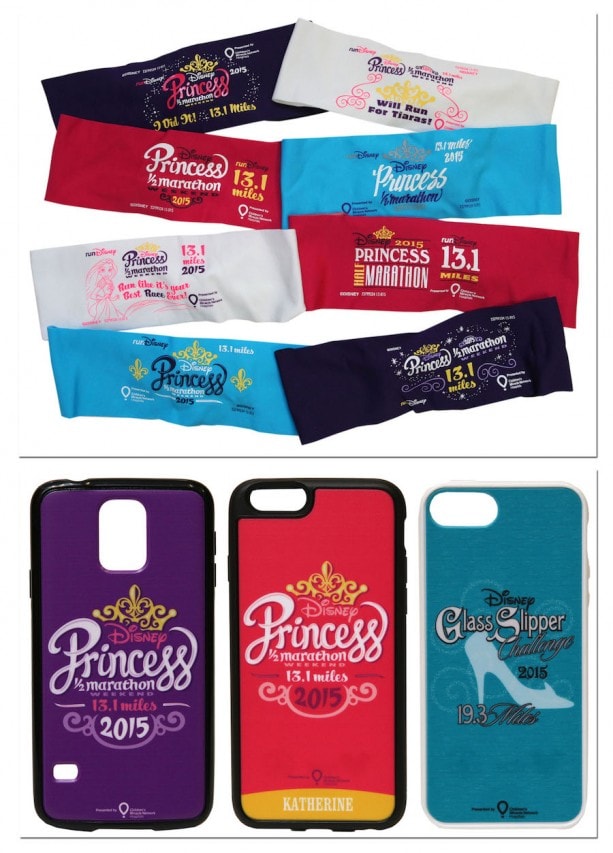 We will also release a variety of Sweaty Bands and Bondi Bands containing event logos. 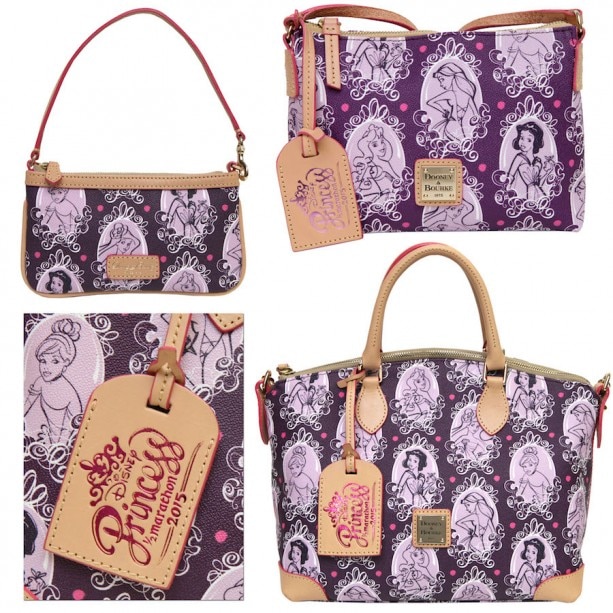 These items and more will be released at the runDisney Health & Fitness Expo at ESPN Wide World of Sports Complex. The Expo will be open during the following times: