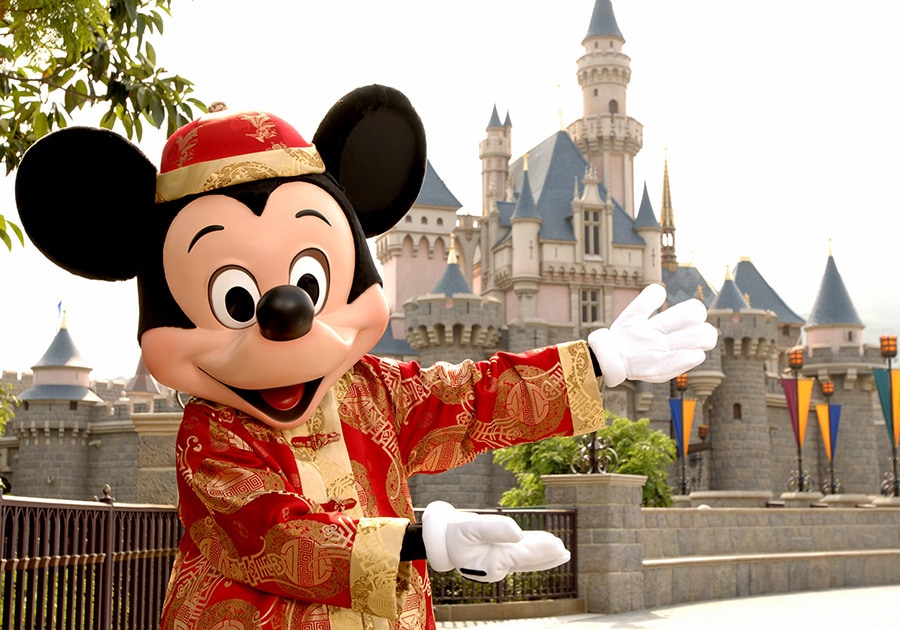 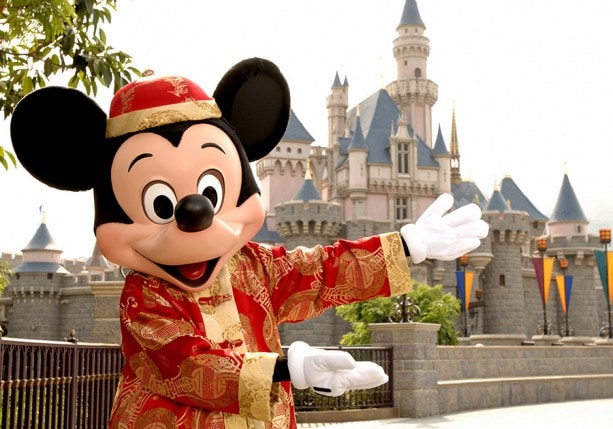 Today, Hong Kong Disneyland announced their fifth consecutive record-breaking year as the resort reported its Annual Business Review. Their financial performance was paired with another record achievement: during the year, the resort welcomed its 50-millionth guest. Coming off of a series of expansions – Toy Story Land, Grizzly Gulch and Mystic Point – and new entertainment like Disney Paint the Night that have turned out to be guest favorites, Hong Kong Disneyland has even more exciting projects in the pipeline. Here’s a look at some of the new experiences guests have to look forward to.

In January, Hong Kong Disneyland broke ground on the resort’s third hotel, Disney Explorers Lodge, marking another exciting milestone in the resort’s development as a world-class travel destination. The 750-room hotel is slated to open in early 2017, and will embody stories from the grand era of exploration and adventure in the 1920s. Inspired by explorer’s travels to an African savannah, a South American rainforest and a Polynesian island paradise, the resort will allow guest to discover the exotic cultures and the natural beauty of Asia. Debuting at Hong Kong Disneyland in 2016, guests can experience the very first Disney attraction based on a character in the Iron Man Experience. Located in Tomorrowland, the Iron Man experience will allow guests to see firsthand the progression of Tony’s Iron Man suits and many other Stark innovations in Expo format. The super-charged attraction will take guests on an epic adventure against the forces of evil over the streets and in the skies of Hong Kong. In addition, guest will have the opportunity to meet the man, the myth, the legend himself: Iron Man.