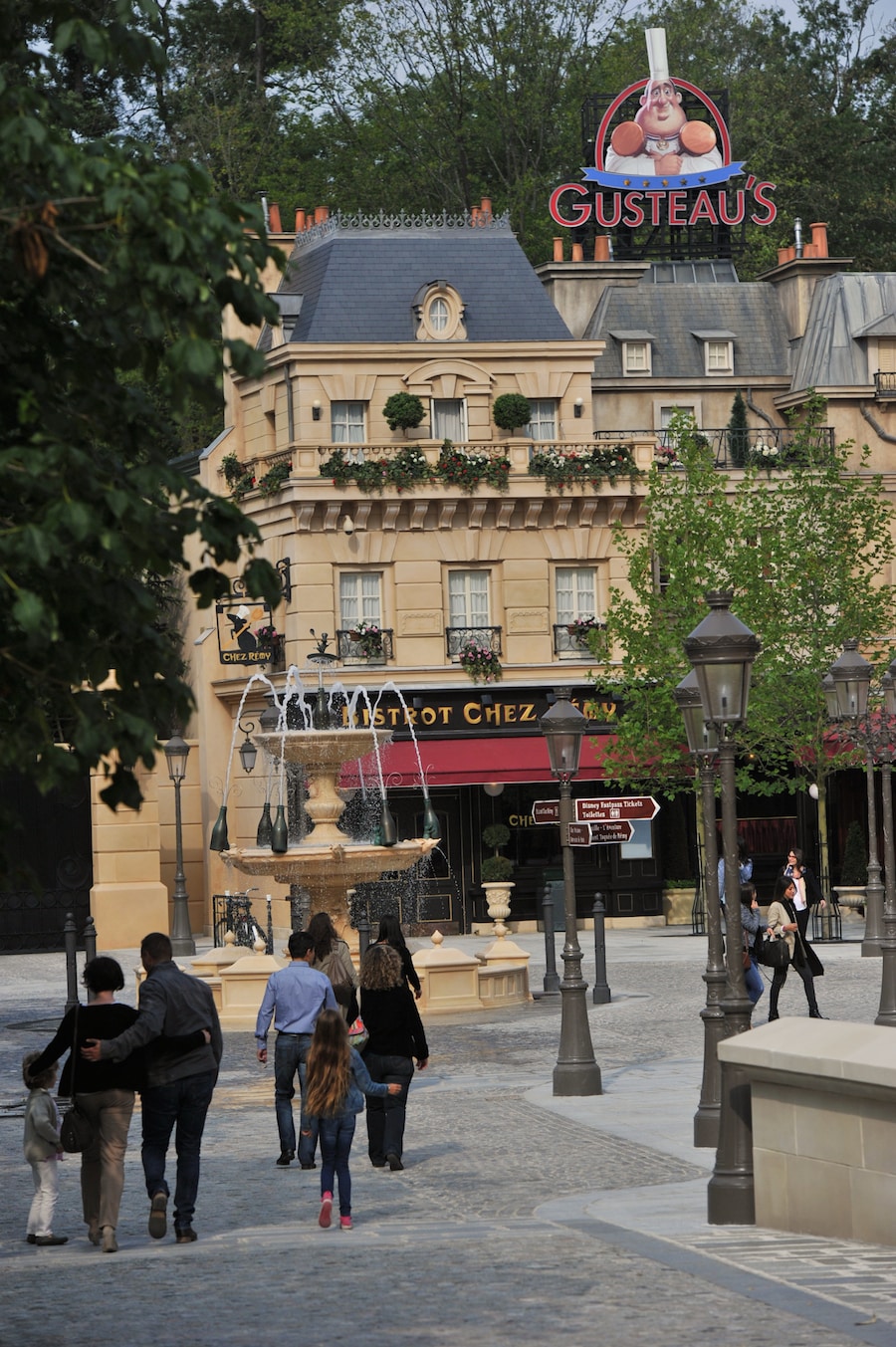 The attraction, which debuted last summer as part of an expansion at Walt Disney Studios Park in Paris, uses forced perspective and other techniques to “shrink” guests to the size of a rat as they join Rémy on a whirlwind adventure through Chef Gusteau’s restaurant. We shared a special behind the scenes look last year.

Congratulations to the Walt Disney Imagineering and Disney•Pixar teams who worked years on making this spectacular attraction. Keep an eye on the Disney Parks Blog for future Disneyland Paris stories.