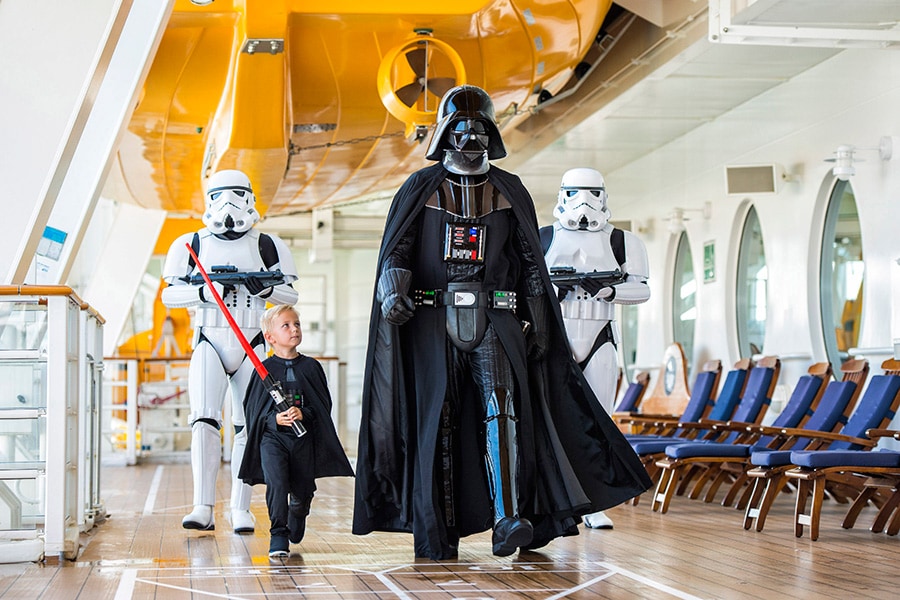 What do you get when you combine the power of the Force, the magic of Disney and the excitement of cruising? An out-of-this-galaxy experience unlike any other! 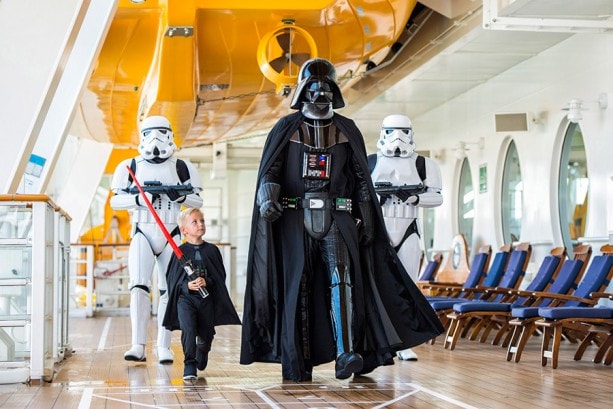 Last week, I shared the exciting news that we’ve added Star Wars Day at Sea, a brand-new, day-long celebration, to eight special sailings on the Disney Fantasy in early 2016. Today, I want to tell you more about the immersive entertainment you can expect throughout the day. Check out these intergalactic highlights: Who’s ready to join us on the Disney Fantasy for Star Wars Day at Sea?