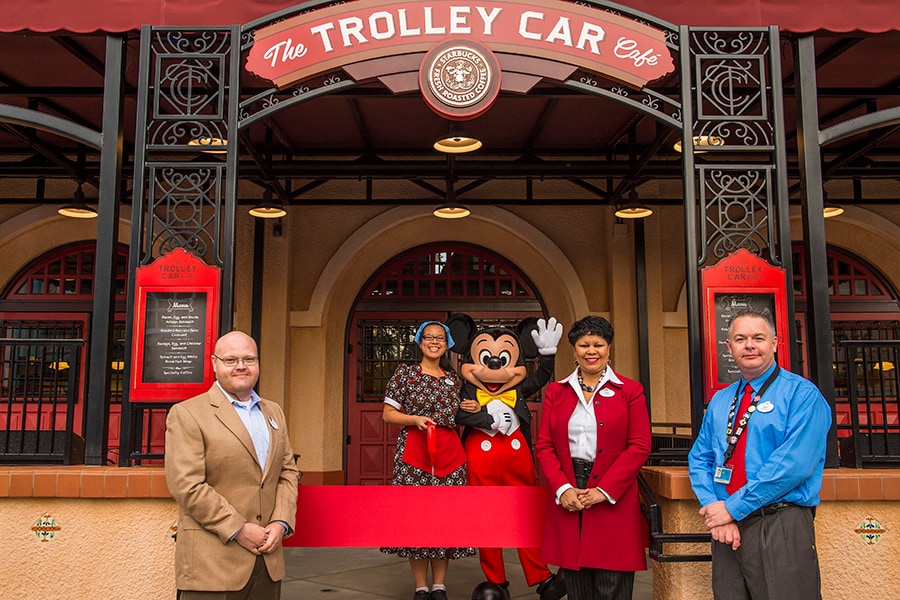 As an update on our previously announced plans to bring Starbucks locations to our theme parks at Walt Disney World Resort, we officially opened the newest location this week – The Trolley Car Café at Disney’s Hollywood Studios. 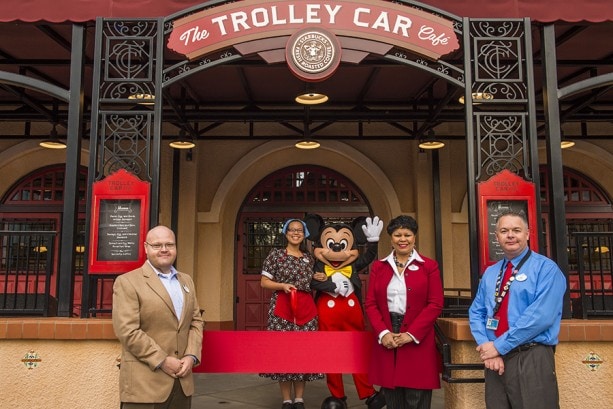 As we shared earlier, the Trolley Car Café is themed to a classic trolley car station and gives guests a sense of atmosphere from early 20th century Hollywood. We have some of the first photos to share from this week’s opening. 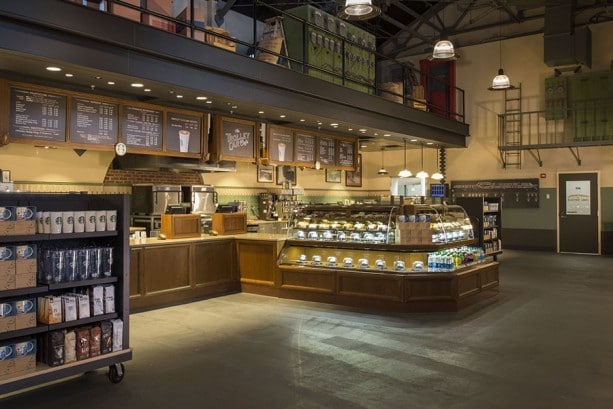 The Trolley Car Café is located on the corner of Hollywood Boulevard and Sunset Boulevard at Disney’s Hollywood Studios and is now serving Disney baked goods and Starbucks La Boulange™ pastry items along with Starbucks coffee and espresso beverages.

Keep an eye on the Disney Parks Blog this summer for an update on the location at Disney’s Animal Kingdom. Creature Comforts is being re-imagined and will also be serving Starbucks coffee and espresso beverages, as well as Frappuccino blended beverages and signature breakfast sandwiches and pastries.