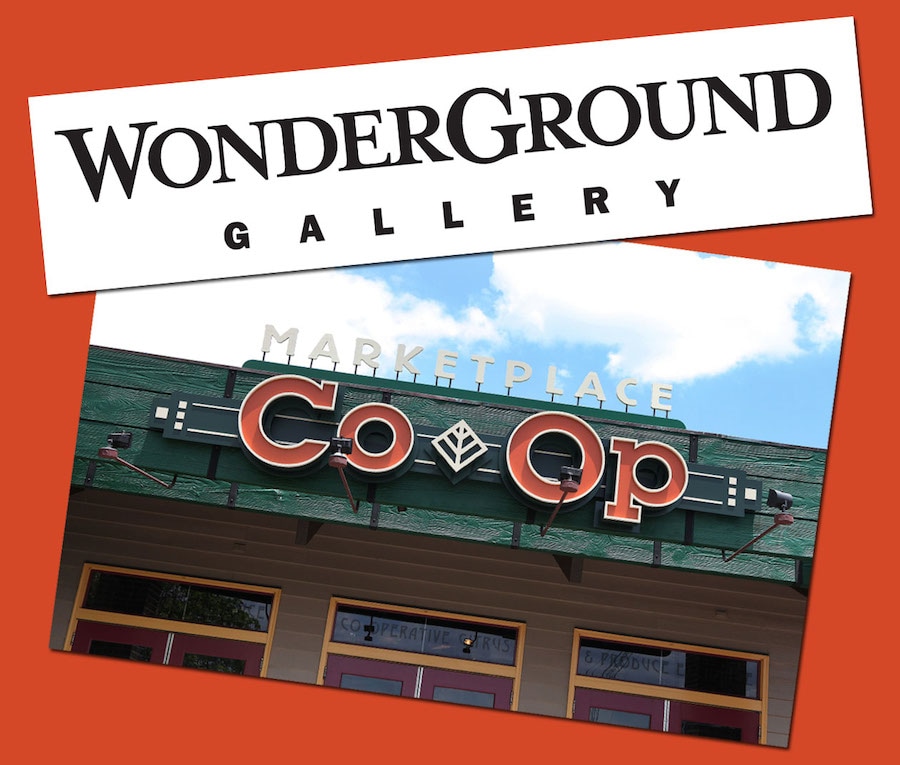 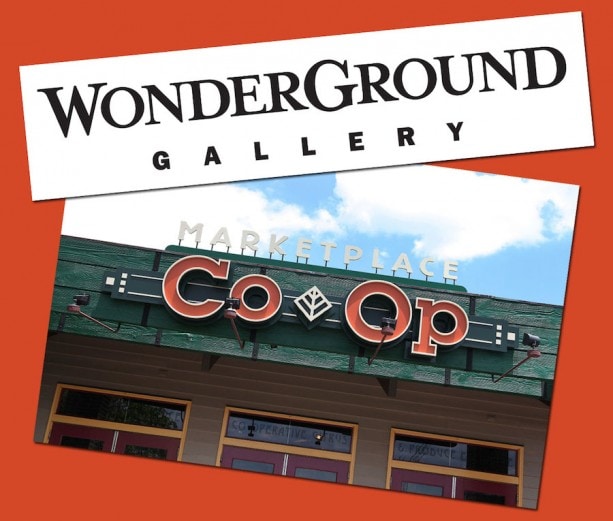 Last summer, we opened the Marketplace Co-Op at Downtown Disney Marketplace in Florida. This flexible space location serves as a testing ground for new retail shop concepts, products and guest experiences. Shortly after it opened in June 2014, we added a small fixture that featured products from the WonderGround Gallery at Downtown Disney District in California. Today, I’m excited to announce that the WonderGround Gallery will be expanding beginning in early March 2015.

To celebrate this newest addition, I invite you to attend a grand opening event on March 6-7. We will have a few artists making appearances both days including Jasmine Beckett Griffith, Robert Jimenez and Jerrod Maruyama. 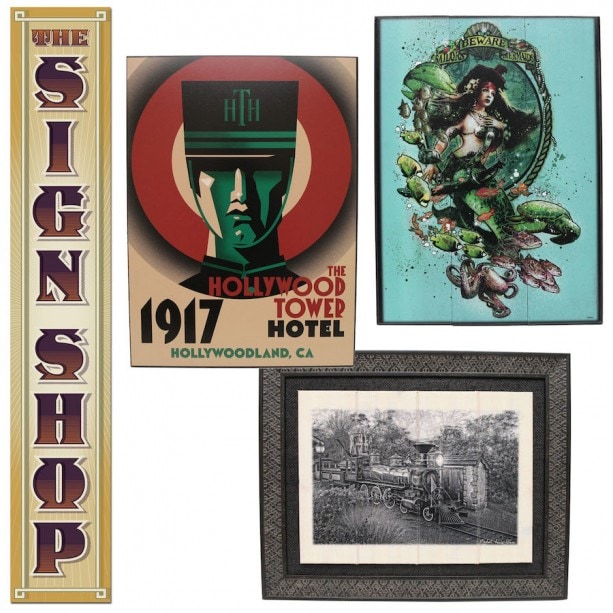 Moving into WonderGround Gallery’s former space is The Sign Shop, which will carry an assortment of Disney Parks-inspired signs similar to ones offered at Disney Centerpiece and at select Art of Disney locations. We will release some new items including a Hollywood Tower Hotel sign by Disney Design Group Artist Richard Terpstra, a mermaid image by Tony Harris, and some unique photography pieces by Michael Lewis Glover (he will also be attending the grand opening weekend).