Thomas Smith told you earlier this morning about the upcoming 24-hour event to kick off the “Coolest Summer Ever” at Walt Disney World Resort, and I’m excited to follow up and let you know that we’re kicking off summer and launching the Disneyland Resort Diamond Celebration with a 24-hour event of our own, May 22-23! 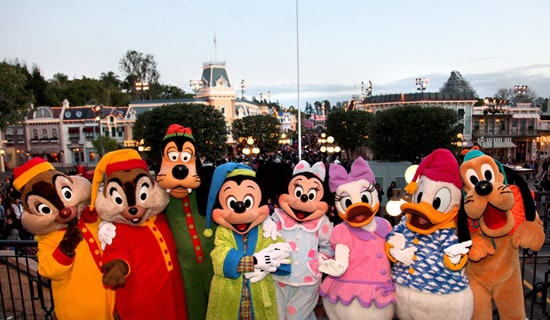 The all-day/all-night celebration will begin at 6 a.m. on Friday, May 22 and will conclude 24 hours later at 6 a.m. on Saturday, May 23. The event will include dancing and special character encounters at locations in Disneyland and Disney California Adventure parks, along with enchanting Disneyland Resort Diamond Celebration décor throughout the resort and, of course, the shows and attractions that our guests love.

Here’s a look at what is coming when the Disneyland Resort Diamond Celebration begins May 22:

We’ll be sharing more details as the 24-hour event draws closer, so keep an eye on the Disney Parks Blog!