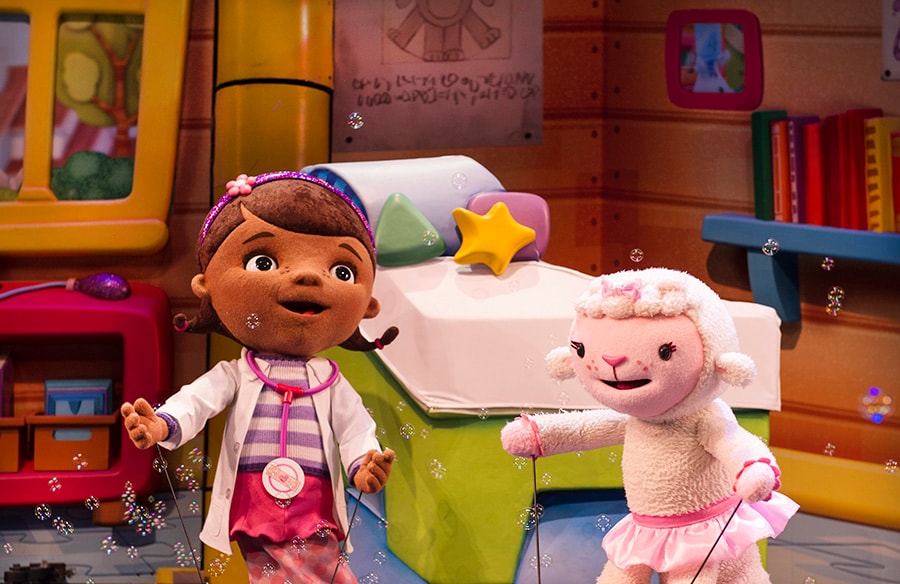 We have shared some details about how Walt Disney World Resort will be the coolest place for an unforgettable family getaway this summer, and as a mom of preschoolers, I was thrilled to see how much there is for my little ones to do! With Olaf as the host for “Coolest Summer Ever,” of course there will be lots of Frozen-inspired fun, but there is also so much more. 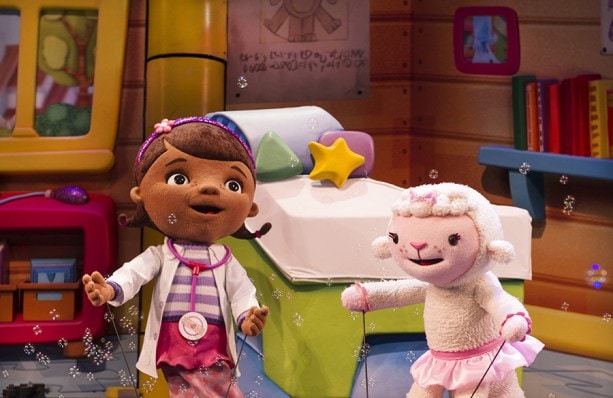 Here are some highlights of just some of the activities that little ones will enjoy:

Cool Characters
From hugs from favorite Disney Jr. characters at Disney’s Hollywood Studios and royal meet & greets at Princess Fairytale Hall at Magic Kingdom Park, and of course the chance to cozy up to Mickey Mouse and pals at all four theme parks, kids will delight in hanging out with their favorites this summer.

Frozen encounters at Magic Kingdom
Magic Kingdom is a favorite for my family. There is so much to see and do, and now with FastPass+, you can reserve seating to ensure you won’t miss a moment!

Cool Off at Two Water Parks
The two water parks at Walt Disney World Resort are an ideal way for the entire family to chill out this summer.