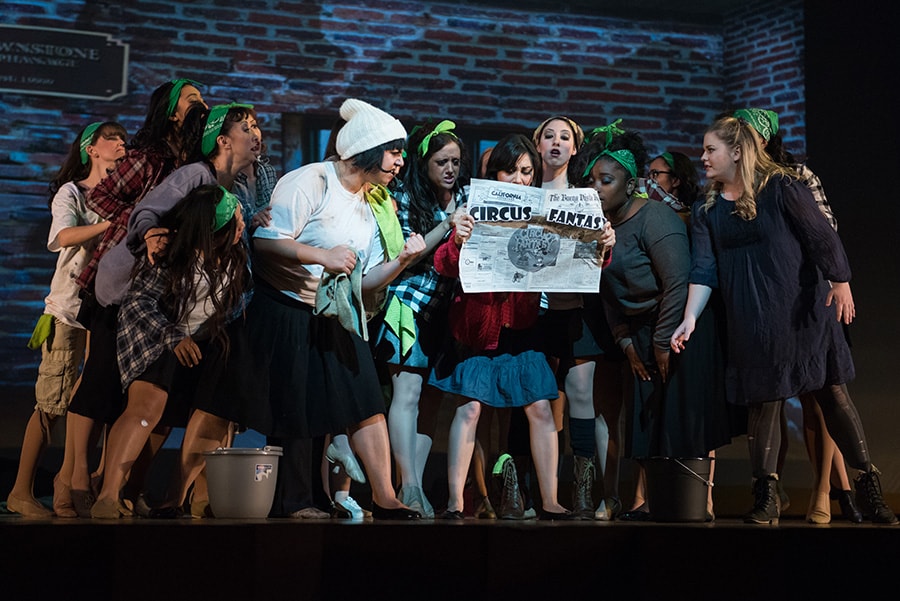 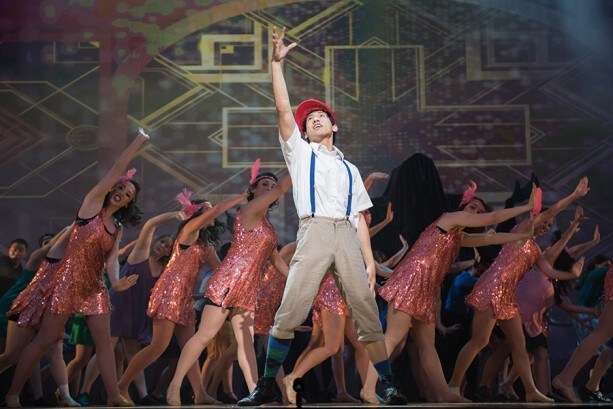 A record 500 Disneyland Resort cast members volunteered more than 39,000 hours of rehearsal time to produce the 17th annual “Flashback,” held at the Hyperion Theater in Disney California Adventure park last week. The musical production, in which cast members produce and perform mini-musicals for family and friends, raised $25,000 for ACT Anaheim (Accelerate Change Together). Performances were themed to various Disneyland Resort celebrations: “Blast to the Past,” “Circus Fantasy,” “Year of a Million Dreams” and “Show Your Disney Side.” Several participants also volunteered time to teach song and dance numbers to children at the West Anaheim Youth Center, one of ACT Anaheim’s grant recipients. 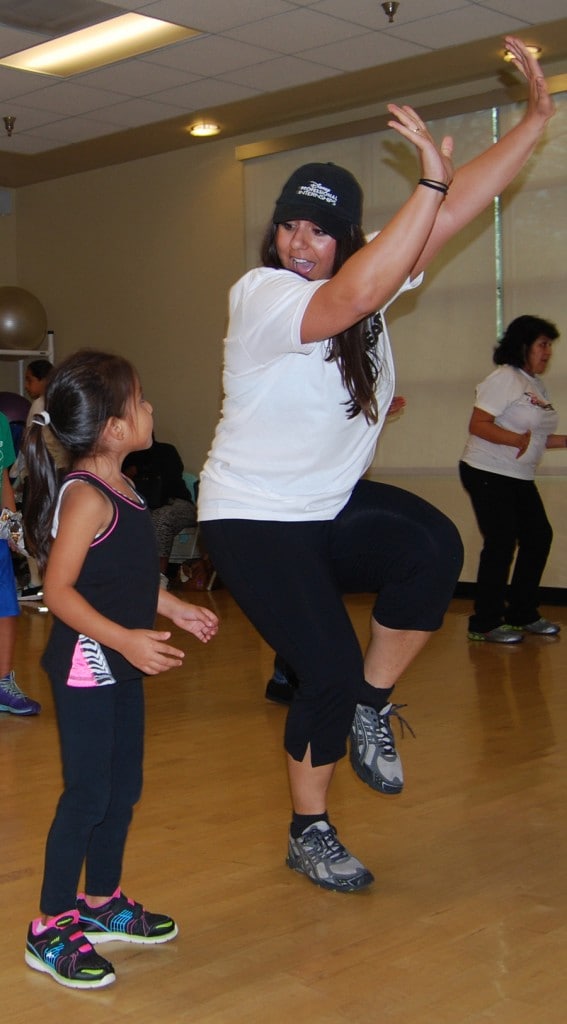 “Since Flashback’s launch, we have dedicated close to $300,000 to local charities within Orange County and Anaheim,” said Flashback co-creator Glynn Alsup, an attractions area manager. “ACT Anaheim is a great way to touch many of those charities at the same time. It truly is a valuable organization that goes to some great causes.”