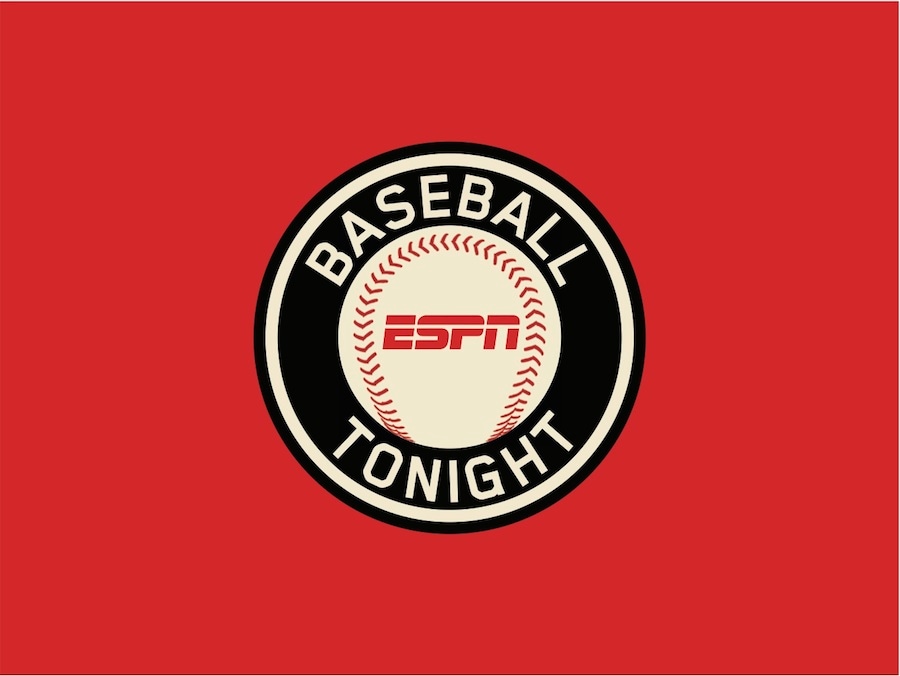 Baseball spring training is already in full swing at Walt Disney World Resort and now it’s about to get even better. ESPN’s popular “Baseball Tonight” show, which airs nationally on ESPN and ESPN2, will broadcast live from ESPN Wide World of Sports Complex all week starting March 23. 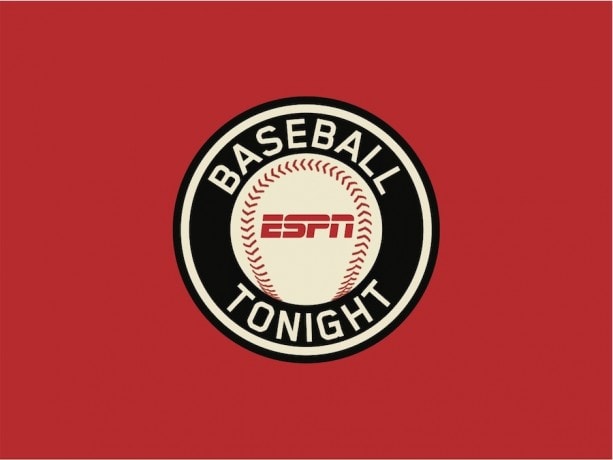 Guests are welcome to join hosts Karl Ravech, Aaron Boone and Tim Kurkjian for six shows over five days and be a part of the live audience outside Champion Stadium at the ESPN sports complex. The shows, which will include a variety of interactive experiences with the audience, will take place through March 27 during which the Braves will play the Phillies (March 24) and the Boston Red Sox (March 27) at Champion Stadium which is the team’s spring training home.

The “Baseball Tonight” show is just the latest in a growing lineup of ESPN events held at ESPN Wide World of Sports Complex. Last week, the “Mike and Mike” show celebrated its 15th anniversary here with live broadcasts at the ESPN sports complex and Downtown Disney Marketplace. ESPN also staged its “Fantasy Football Now” show at the ESPN sports complex as a part of the ESPN Fantasy Football Convention last summer.

The “Baseball Tonight” live broadcasts are free and open to the public. And if you want to make a full day of baseball out of it, you can also get tickets to the Phillies and Red Sox games at the ESPN sports complex box office or through Ticketmaster.