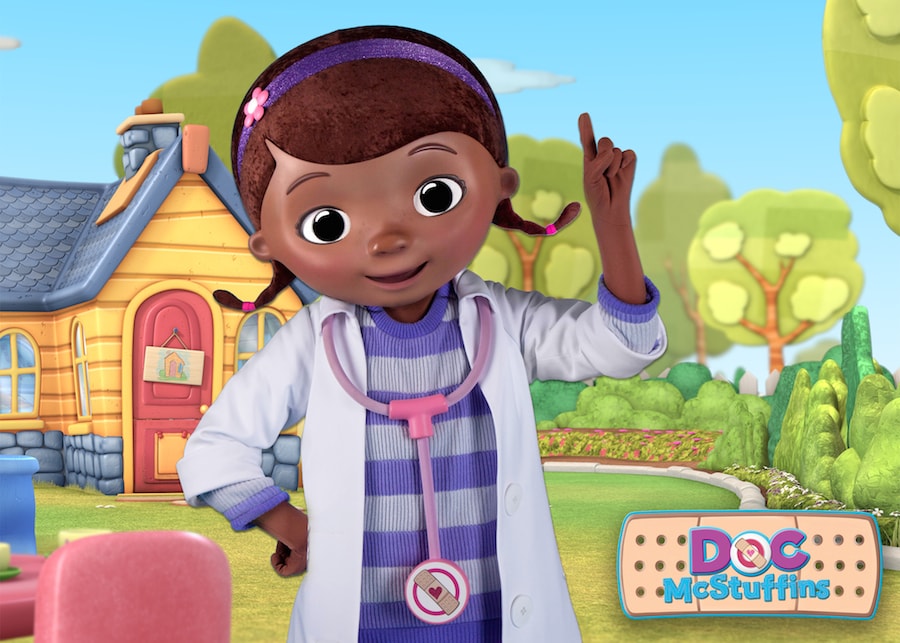 The Doc is in! At least, she will be once Doc McStuffins begins making regular appearances at Disney’s Hollywood Studios this summer. 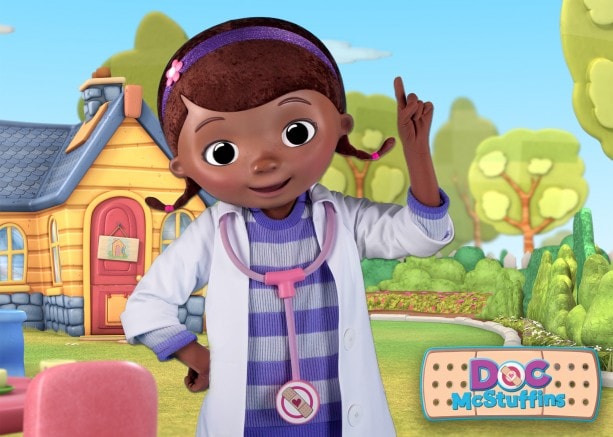 We’re hard at work creating a dedicated space for Doc in the park’s Animation Courtyard, adjacent to “Disney Junior – Live on Stage!” Once it’s complete in May, you’ll be able to visit with Doc in a setting inspired by her playhouse clinic on the popular TV show.

Dottie “Doc” McStuffins is a nurturing, six-year-old girl who can talk to the stuffed animals and toys she cares for, diagnosing their “ouchies” with help from her mom (a real doctor) and her Big Book of Boo Boos. The acclaimed, Emmy-nominated series “Doc McStuffins” airs daily on Disney Channel and Disney Junior.

And don’t forget! You can also see Doc McStuffins in “Disney Junior – Live on Stage!” and spend time with her during Disney Junior Play ‘n Dine at Hollywood & Vine, both at Disney’s Hollywood Studios at Walt Disney World Resort.