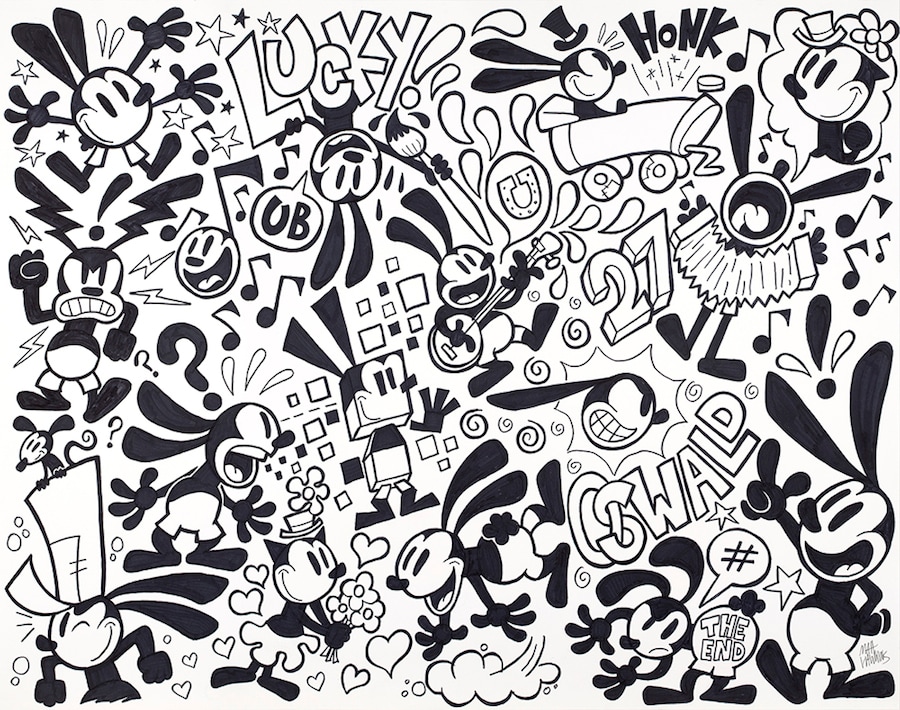 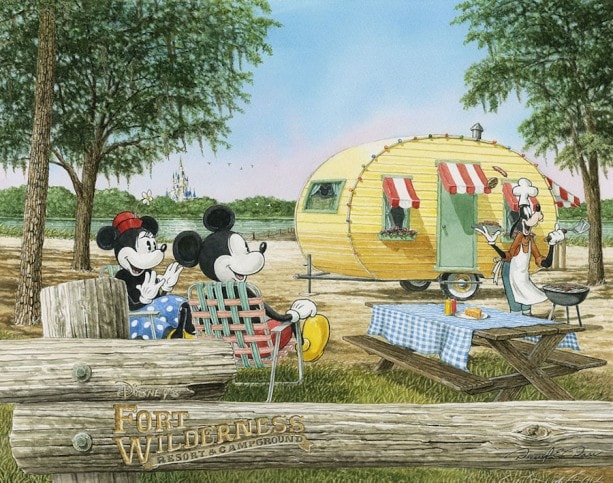 April 6 – 14: Be sure to stop in and check out some of the latest releases by artist David E. Doss from 1 – 9 p.m., each day, at Art of Disney in the Downtown Disney Marketplace. Learn more. 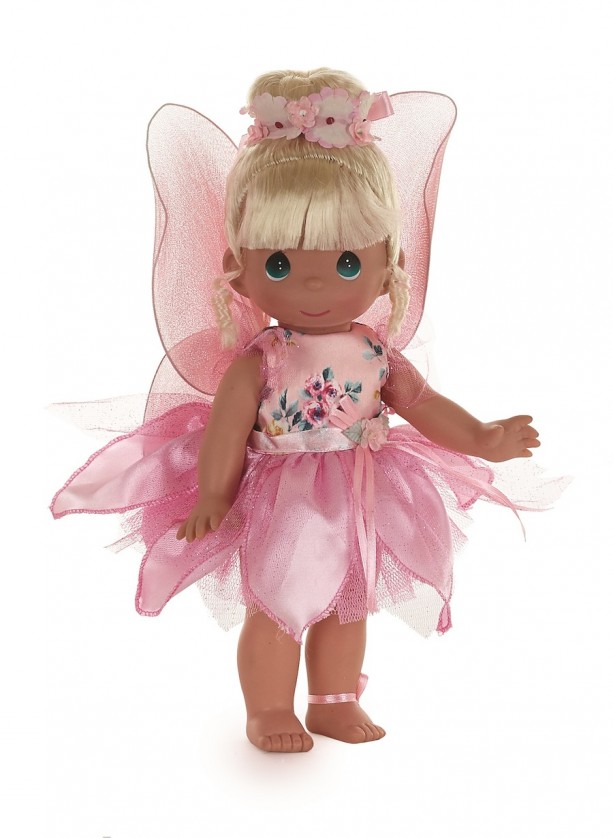 April 17: New creations take form as Disney Pins! Be among the first to ‘assemble’ at Disney’s Pin Traders in Downtown Disney Marketplace for these new releases and meet artists Tim Loucks and Erica Virgin who will be on hand for a special appearance and signing from 11 a.m. – Noon. 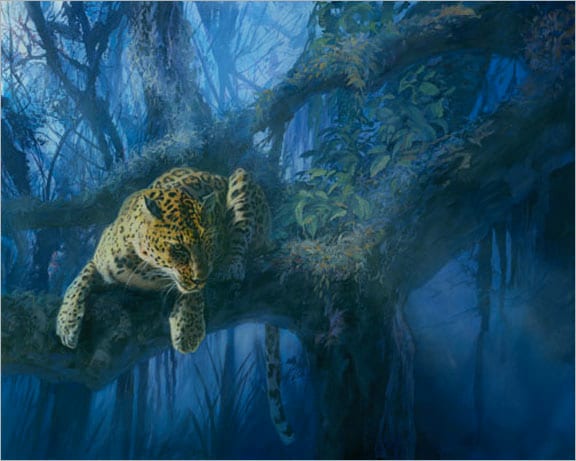 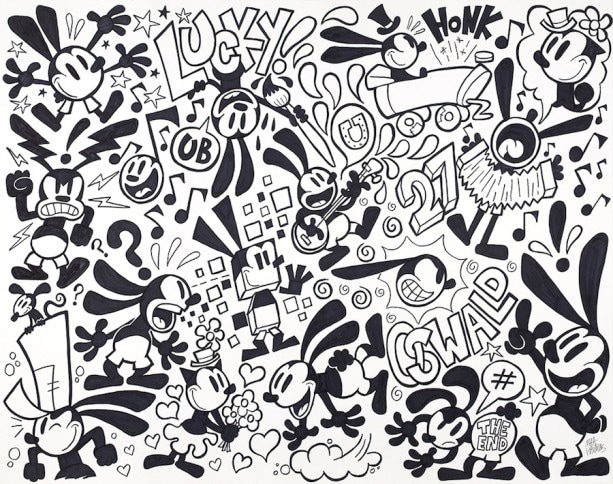 April 24 – 25: Join us as we welcome artist Matt Hawkins to WonderGround Gallery at Marketplace Co-Op in Downtown Disney Marketplace. Take part in a special artist showcase and signing April 24 from 4 – 7 p.m. and April 25 from 11 a.m. – 2 p.m. Learn more.

Which event are you most excited for?