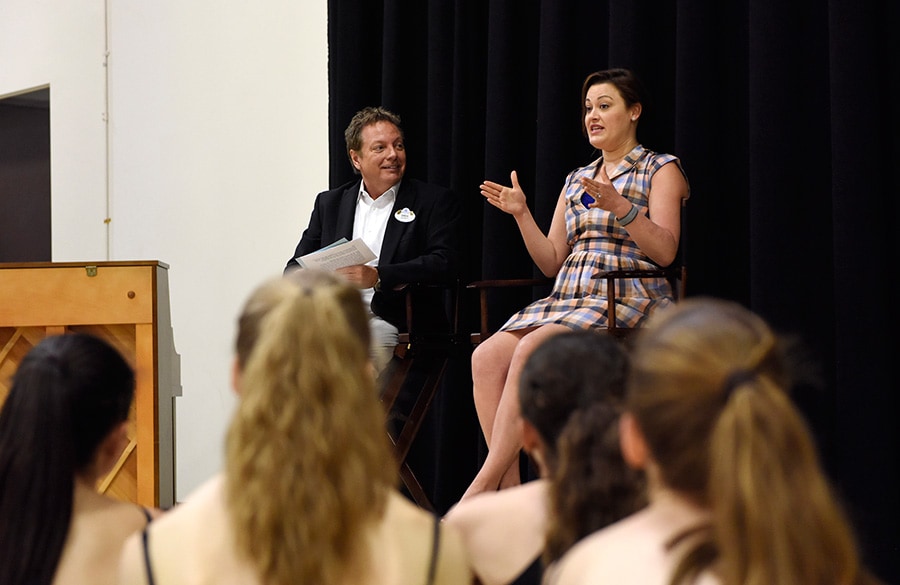 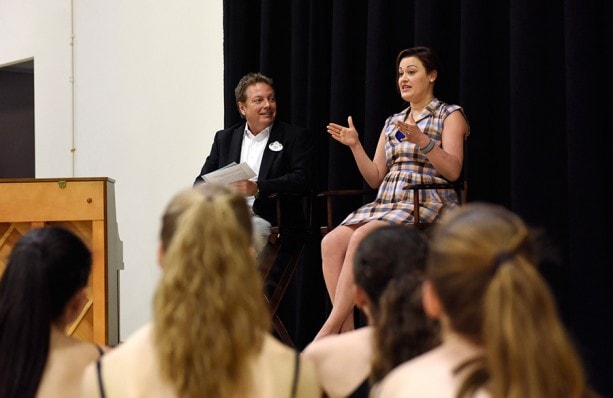 The Franklin School for the Performing Arts students knew they were going to have a magical trip to Walt Disney World Resort when they arrived for their Disney Performing Arts Program experiences, but it had no idea just how magical it would be.

The group of performers from Massachusetts was surprised during their weekend trip by actress Ashley Brown, star of the original Broadway production of “Mary Poppins”. Brown, who was also starred as Belle in Disney’s Broadway production of “Beauty and the Beast”, spent time interacting with the students, answering questions and imparting wisdom from her long career on the big stage.

The real treat came when Brown delivered a special performance of “Feed the Birds” from the hit musical “Mary Poppins.”

The unexpected appearance by Brown was just another example of the types of magical moments experienced by groups participating in Disney Performing Arts programs, which unlock student potential and help young people make their own dreams come true. Those dreams can involve performing in front of an international audience of thousands at Disney theme parks and resorts or honing their craft in enriching workshops taught by entertainment professionals.

The Disney Performing Arts programs are open to a variety of youth groups who can sign up for a workshop or a performance opportunity at www.disneyyouth.com.