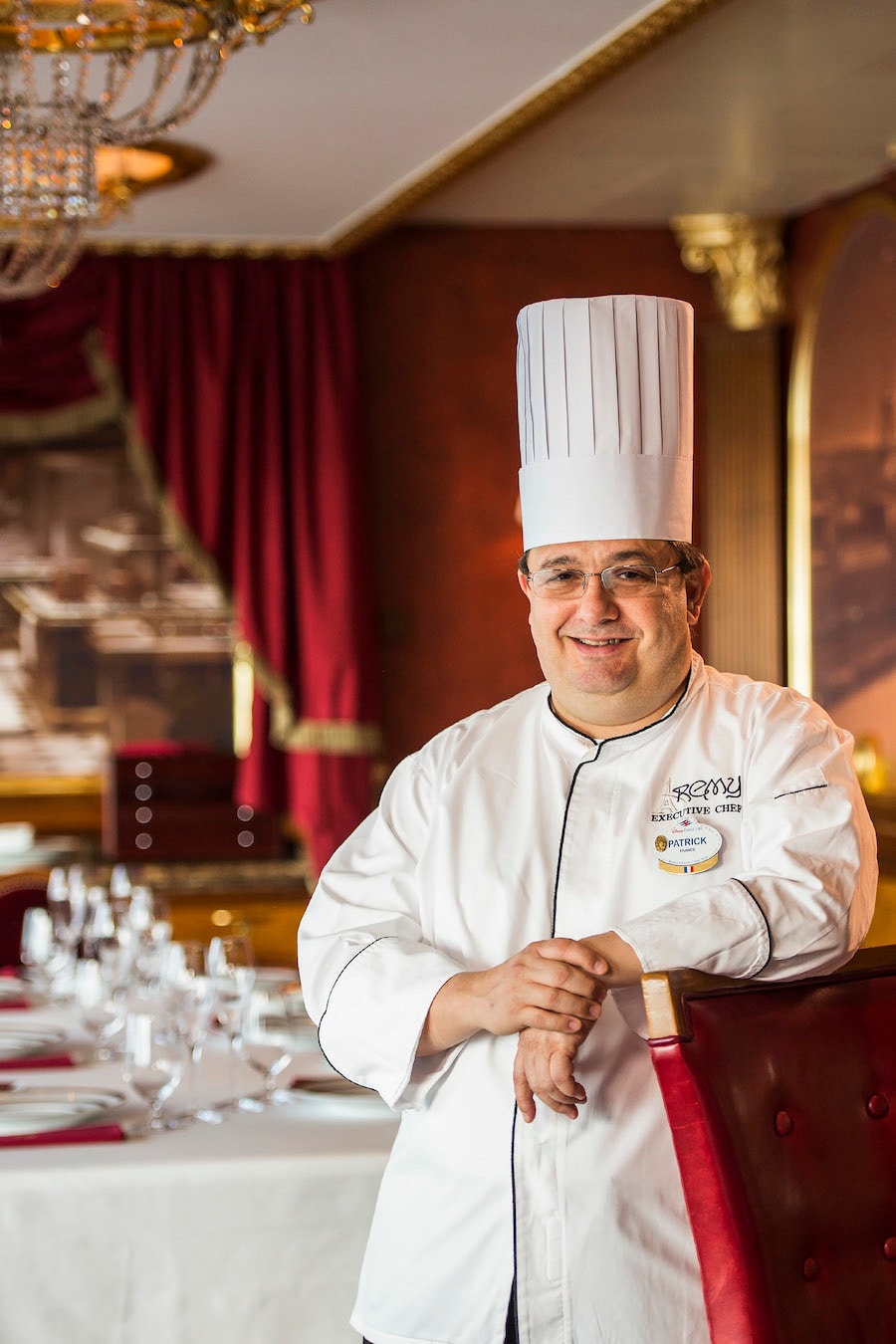 Disney parks, resorts and cruise ships have continually been recognized by both consumers and industry experts for the exceptional, innovative and fun dining experiences. Today, we congratulate Disney Cruise Line Chef Patrick Albert, executive chef of Remy restaurant on the Disney Dream and Disney Fantasy, recently named a Master Chef of France after being inducted into the Maîtres Cuisiniers de France, a prestigious culinary society and one of the highest honors in the country. 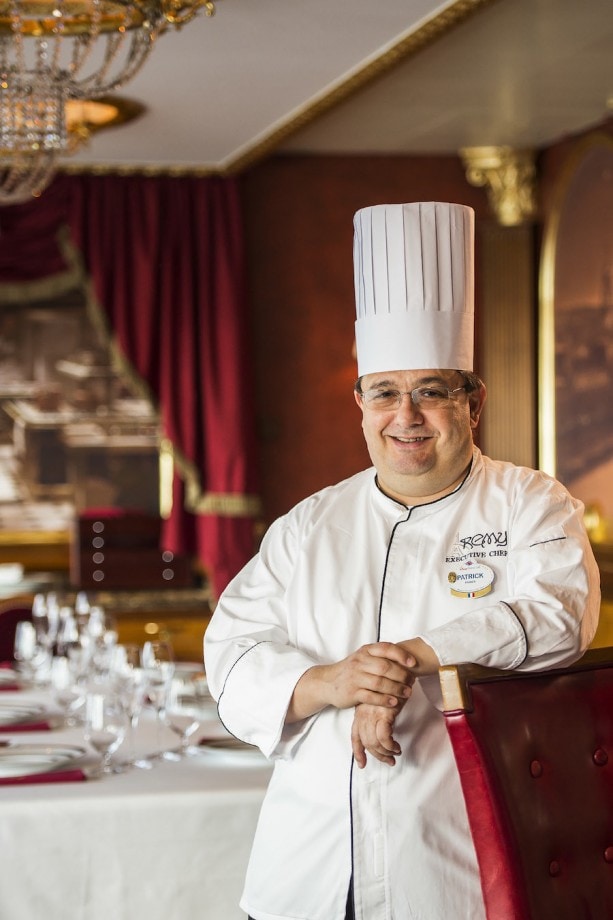 This honor adds to a growing list of awards for the chefs onboard Disney cruise ships and at our parks and resorts around the world. Chef Arnaud Lallement, advising chef at Remy, received a third Michelin star for his restaurant in Reims, France. Chef Scott Hunnel, who collaborates with Chef Arnaud, is a 2015 James Beard Award semi-finalist and at the helm at AAA Five-Diamond Victoria & Albert’s at Disney’s Grand Floridian Resort & Spa. 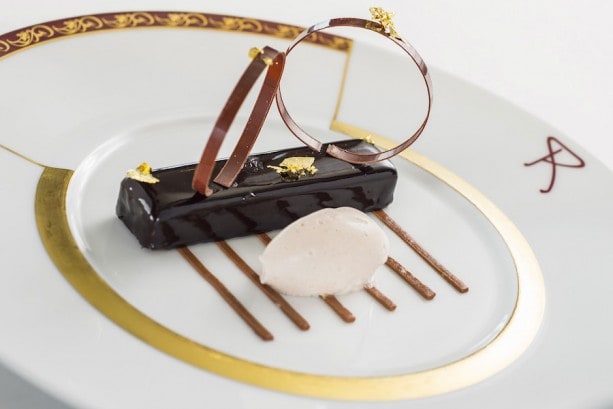 Since launching in 1998, Disney ships have been the place where guests can connect with the stories and characters they cherish most, and dining has always been an important part of that story. From quick-service to fine dining, the chefs focus on exceeding guest expectations – and keep adding innovative new ideas that help move the culinary industry forward. All told, Disney Parks and Resorts has nearly 300 top-notch chefs, many of whom are graduates of prestigious culinary schools. A great meal awaits!

Do you have a favorite onboard dining experience?