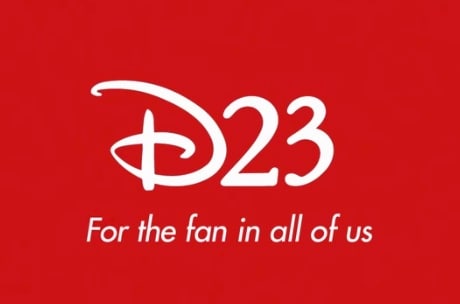 When did you know you first loved Disney? It may not be your first Disney memory—and it may not even be your favorite Disney memory. But when was the first time Disney made your heart sing and your spirit soar?

When did it start for you? That’s the question D23: The Official Disney Fan Club is asking fans, celebrities, Disney luminaries, and even cast members!

Imagineer Vinny Logozio recalls his experience visiting Epcot for the first time when he was just six.

Disney Legend and founder of the Walt Disney Archives Dave Smith remembers going to Disneyland and meeting Walt Disney himself!

These are just a few of the memories people are sharing with us — plus there’s Lance Bass, Disney Legend and animator Floyd Norman, Disney Archivist Kevin Kern, “Cinderella” star Lily James, and a bunch of fan-tastic Disney fans.

And we want to hear your stories too! Post them below and share them on social media using the hashtag #WDIS4U and maybe you’ll see your story on D23.com!