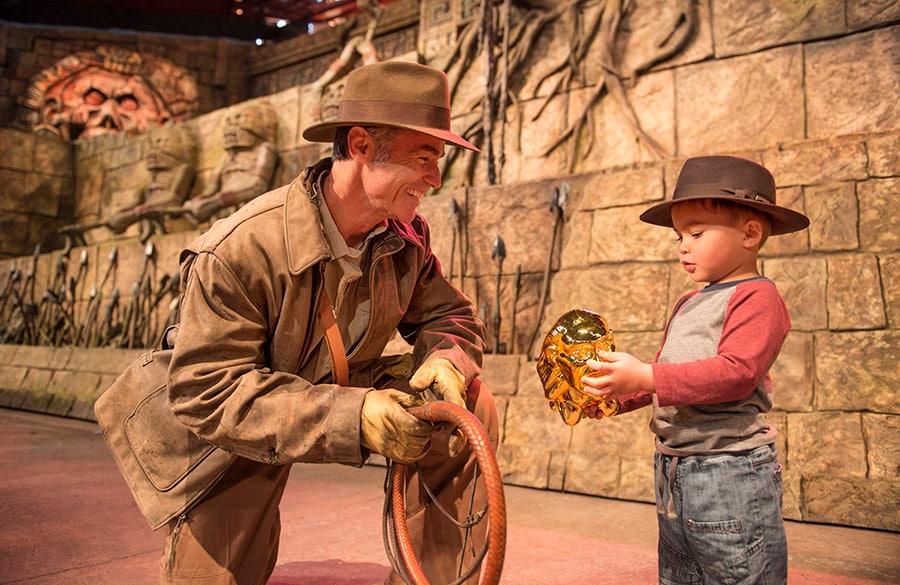 One of the coolest things about young children is their seemingly limitless imaginations. As far as a preschooler is concerned, a toy pirate sword can really fend off fierce enemies, and falling into a puddle could be a portal to a secret entrance to Walt Disney World Resort. For James, AKA Action Movie Kid, his wildest dreams come to life on film with the help of his dad, Hashi (Action Movie Dad). 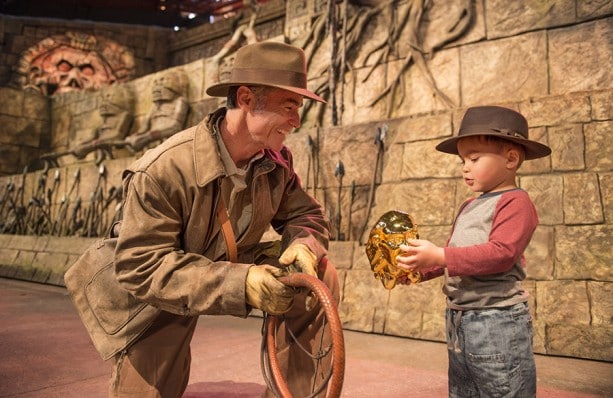 Action Movie Kid and his family recently visited Walt Disney World Resort, where the 4-year-old experienced classic Magic Kingdom Park attractions like Dumbo the Flying Elephant and Pirates of the Caribbean in a way that only he can. In true action hero style, James also had an adventure with Indiana Jones at Disney’s Hollywood Studios. Luckily, Action Movie Dad was on hand to capture all of the excitement, which you can see in this video from their vacation.