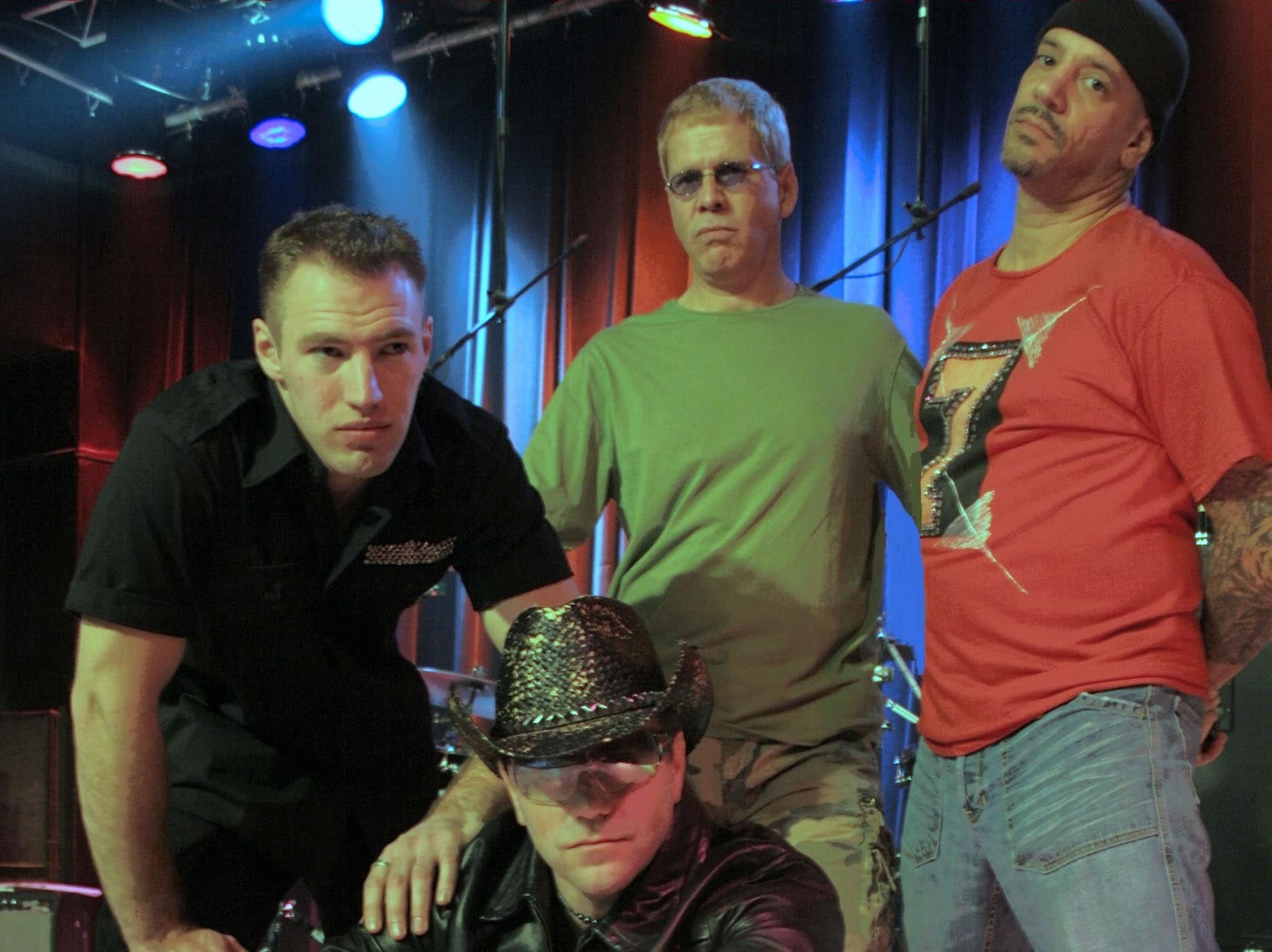 Epcot is GROOVIN’ this June and July with the return of the Sounds Like Summer concert series.

From June 7 to July 25, the America Gardens Theater will once again rock out with some of the world’s hottest tribute bands. 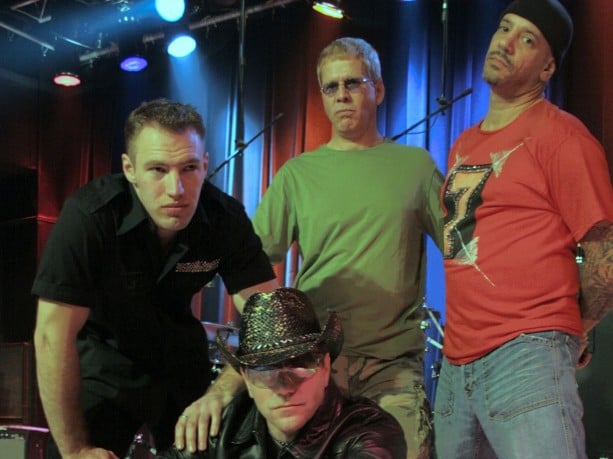 This year’s lineup includes: (Entertainment and times subject to change)

The Sounds Like Summer concerts are included with regular Epcot admission. Show times are 5:30, 6:45 and 8 p.m. daily.

Check back to the Disney Parks Blog for updates on all things Summer 2015 at Walt Disney World!