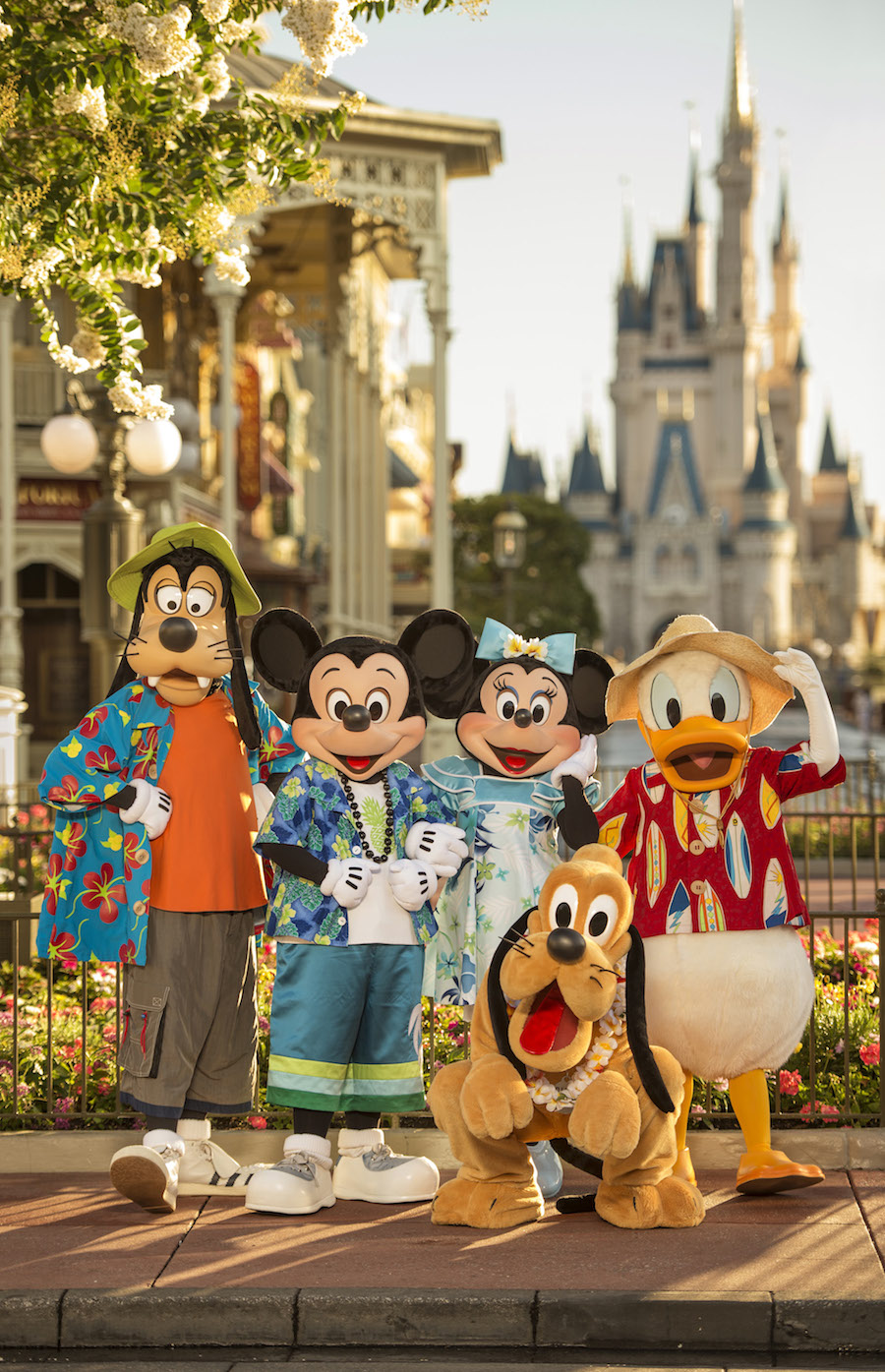 This weekend, we kicked off summer with 24 straight hours of fun at the Walt Disney World Resort and Disneyland Resort. And during our live blog coverage from both coasts, we shared nearly 50 stories beginning with the official start to the “Coolest Summer Ever” in Magic Kingdom Park at the Walt Disney World and then continuing with coverage from the Disneyland Resort Diamond Celebration. Here’s a look at some of our favorite highlights.

During the 24 hours, many of you watched the experiences on our live video feeds and showed off your Disney Side with some amazing costumes.

Now, it’s time to look forward to all of the summer experiences at Disney Parks.