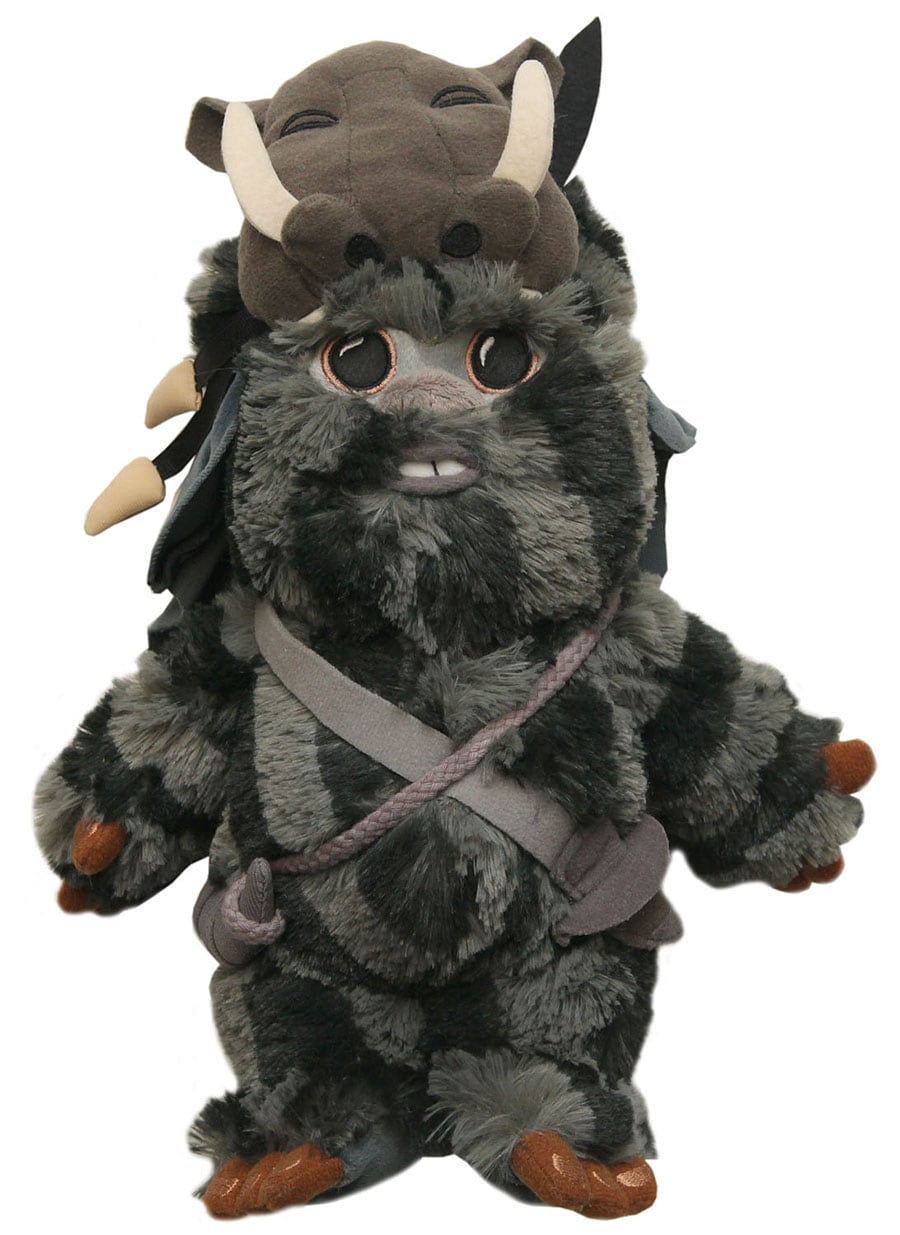 Being a long-time fan of Star Wars, I love visiting Disney Parks on May 4. This annual, fan-proclaimed “Star Wars Day” is a great day to ride Star Tours – The Adventures Continue with other fans who grew up in the Star Wars universe like I did. Here is a quick look at some commemorative items we’ve created to celebrate this day-long celebration at Disney Parks on May 4. 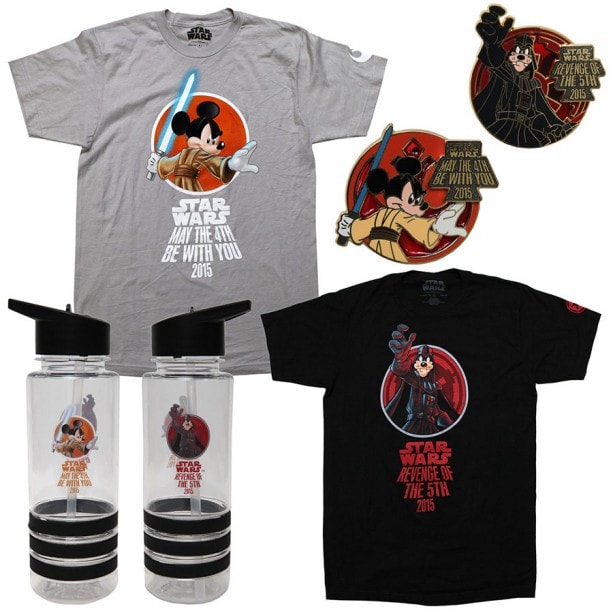 This year, fans will find two T-shirts – one with Jedi Mickey for “May the 4th” and one with Goofy dressed as Darth Vader for “Revenge of the 5th.” The same artwork was used on two limited edition pins. A matching water bottle will be released in Florida only. 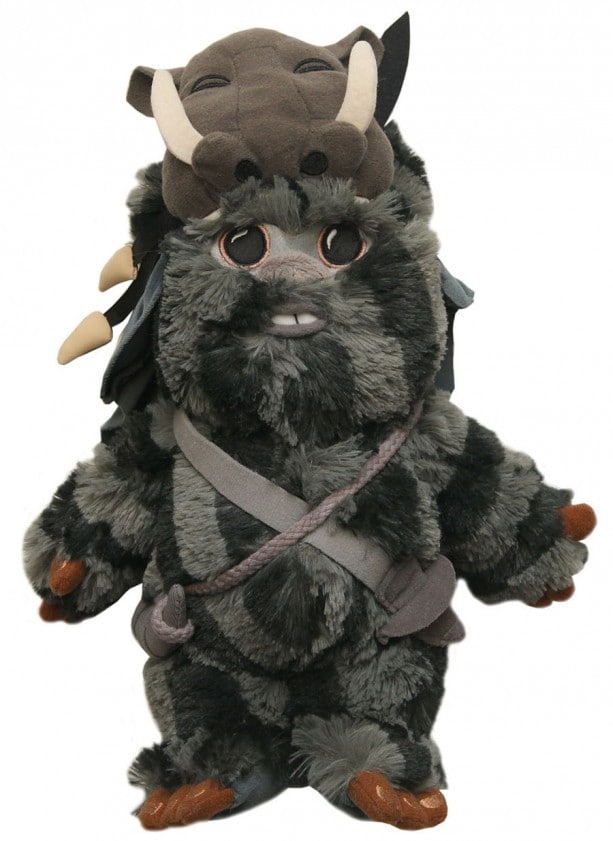 A new 9-inch plush of an Ewok named Teebo will be released in both California and Florida that day. 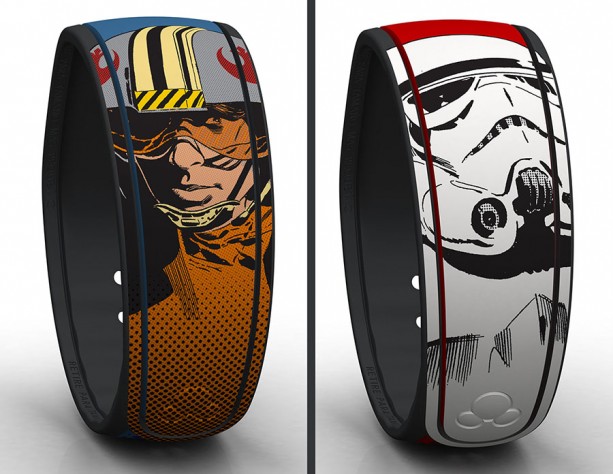 Guests in Florida will find two open edition MagicBands at Disney’s Hollywood Studios with stylized images of Luke Skywalker and a Stormtrooper. Each will have a retail of $22.99; they both can be “linked later” making them great gifts. 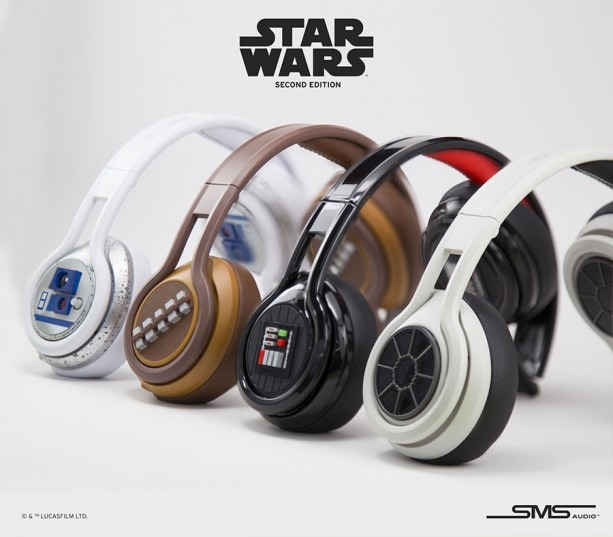 I’m also excited to share that we will release the Second Edition Star Wars headphones by SMS Audio, the official headphones of Disneyland and Walt Disney World Resorts. This second series depicts fan favorite themes such as Tie Fighter, Chewbacca, R2-D2 and Darth Vader. These headphones will only be found at Tatooine Traders in Disney’s Hollywood Studios. Finally, we will release an “I Am Your Father’s Day” shirt on the Disney Parks online store from May 4-10 at DisneyStore.com/ParkEvents. Please allow 3-5 weeks for delivery.

At Disneyland Resort, guests should look for the T-shirts, pins and plush at Little Green Men Store Command in Disneyland park and at Disney’s Pin Traders in Downtown Disney District. The T-shirts and plush will also be offered at D-Street.