The Disney Magic’s arrival to New York City today sparked a grand announcement: We’re returning to the Big Apple in 2016 for sailings to both the Bahamas and Canada! 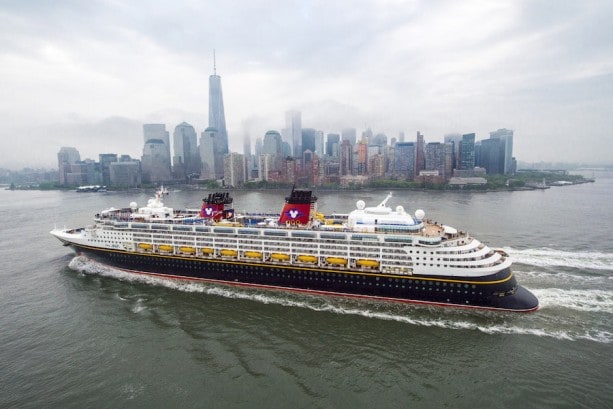 And that’s not all … We also revealed that we’re sailing again from Miami and Galveston, Texas with new options from these popular homeports. Cruise Director Ray tells you all about it in this video. Check it out …

Here’s a snapshot of what’s in store for the fall of 2016 from New York, Miami and Galveston:

Bookings for the new itineraries open to the public on May 20, 2015. More details can be found on the Itineraries and Ports for 2016 page of disneycruise.com.

Sailings from New York, Miami and Galveston are in addition to our ever-popular cruises from Port Canaveral, Florida. Which homeport do you plan to sail from in 2016?