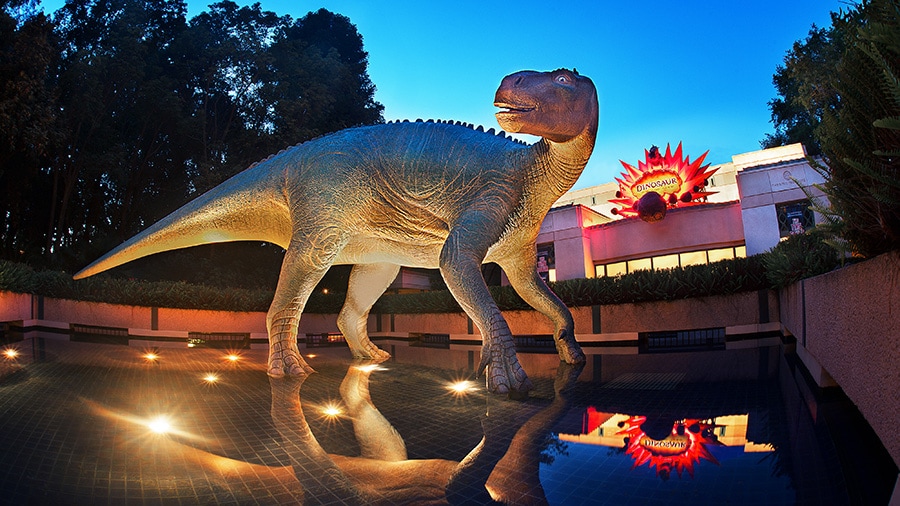 Disney Days of Past: Celebrating DINOSAUR at Disney’s Animal Kingdom

This week in 2000 the film “Dinosaur” was released. “Dinosaur” stars an iguanodon, Aladar, who should be familiar to fans of Disney’s Animal Kingdom and the attraction DINOSAUR in DinoLand, U.S.A. When Disney’s Animal Kingdom opened in 1998, this attraction went by the name Countdown to Extinction. In fact, on the Time Rovers you can still see CTX written on the vehicles. 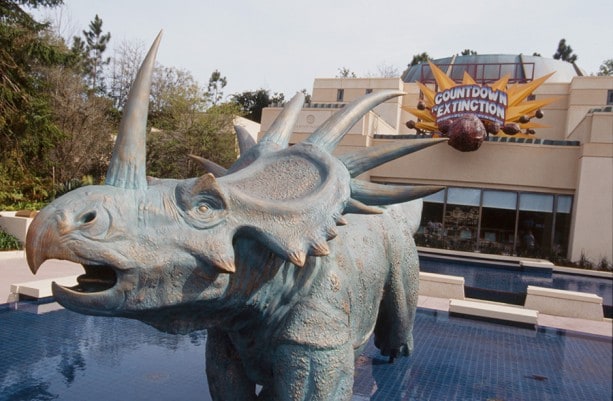 Another attraction at Disney’s Animal Kingdom opened before the movie debuted. Know what attraction I’m referring to? Share your expertise knowledge in the comments section below!

How well do you know DINOSAUR at Disney’s Animal Kingdom? Take our quiz now!