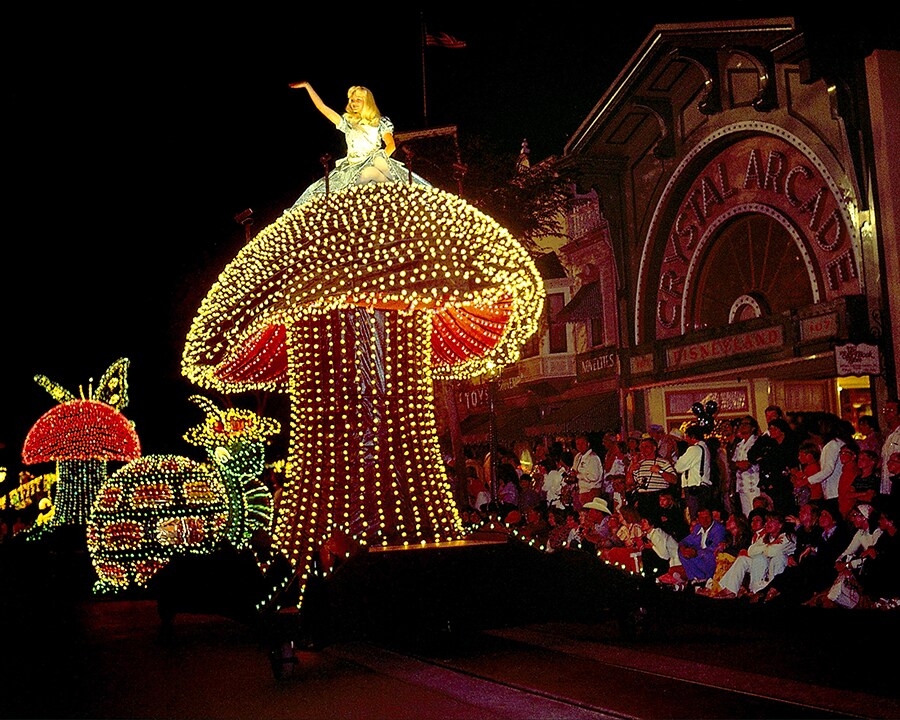 This week, we continued our countdown until the Walt Disney World Resort 24-hour Summer Kickoff on May 22 with a look at some of our favorite sights and sounds from past all-nighters.

During this year’s 24-hour celebration and kick off to the “Coolest Summer Ever,” we shared an update that some Disney Channel, Disney XD, and Radio Disney stars will be dropping by the party at Magic Kingdom Park. For a complete list, check out Jamie’s original story.

And Erin continued our countdown until the beginning of the Disneyland Resort Diamond Celebration on May 22 with the latest in her series of stories looking back at some of the innovations that the Happiest Place on Earth has seen throughout its first 60 years.

This week, we jumped ahead to the 1970s and the introduction of what would become one of the most beloved parades in the history of Disney Parks. Check Erin’s story for more more details. 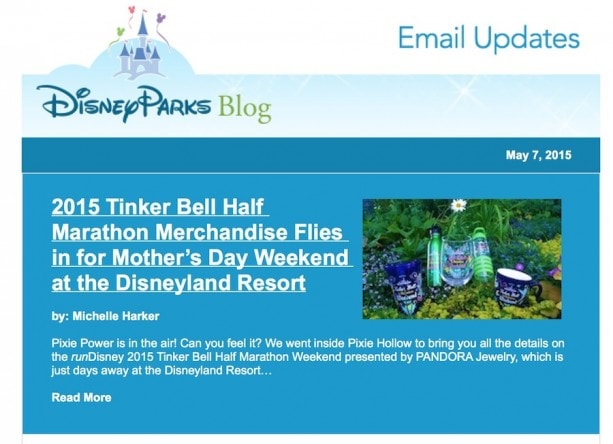 Our popular newsletter also returned this week – offering a daily rundown of official information about Disney destinations as well as behind-the-scenes looks at what makes Disney Parks the most magical places on earth.

If you haven’t signed up for the Disney Parks Blog email newsletter, just visit our sign-up page and you’ll be set.

Rum and Amari Tastings on a Disney Cruise – This week in our series about the beverage seminars available for adults on a Disney cruise, two more of our fun liquor tastings – rum and amari.

New Main Street Enchanted Windows to Debut for Disneyland Resort Diamond Celebration – If you’ve wandered down Main Street, U.S.A., at Disneyland park recently, you may have noticed some of the windows along the front of the Emporium are covered. What is going on behind those blue curtains, you ask? Click through to find out!

Race to Download Our New Tinker Bell Wallpaper Inspired by Tinker Bell Half Marathon Weekend at the Disneyland Resort – Bring the magic of our favorite fairy right to your desktop with our newest wallpaper.