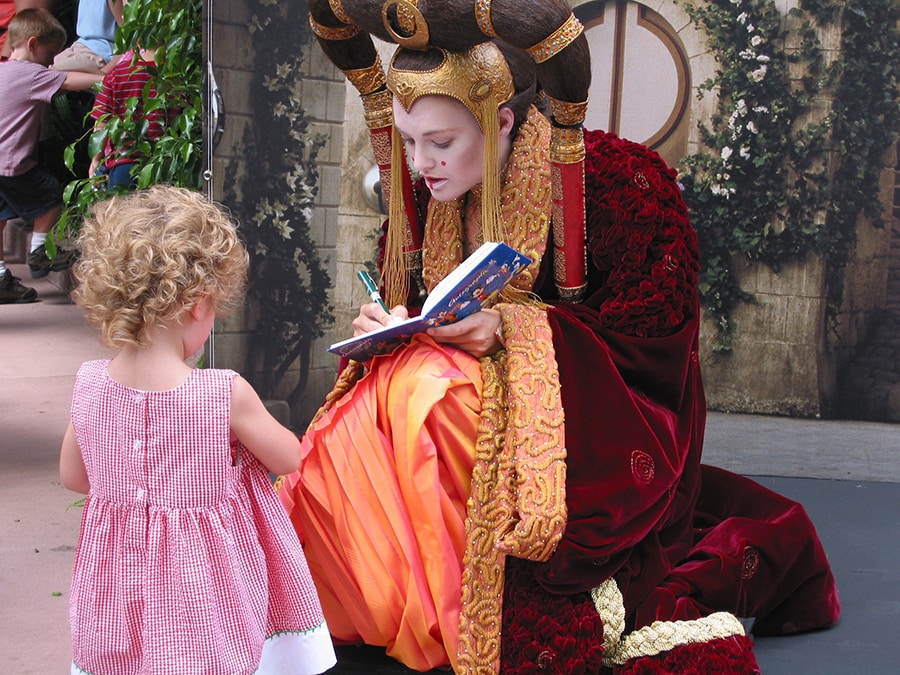 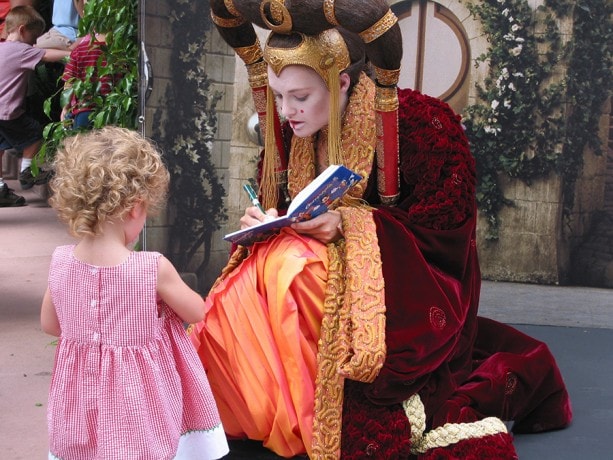 Through June 14, Disney’s Hollywood Studios will feature some of your favorite Star Wars characters as well as the “Legends of the Force” celebrity motorcade, the all-new “Star Wars: Rebels” show at Theater of the Stars, “Symphony in the Stars” fireworks and much more.

Shawn shared a few more experiences not to be missed this year, including a visit to the Rebel Hangar: A Star Wars Lounge Experience. Check his original story for more details and list of character appearances. 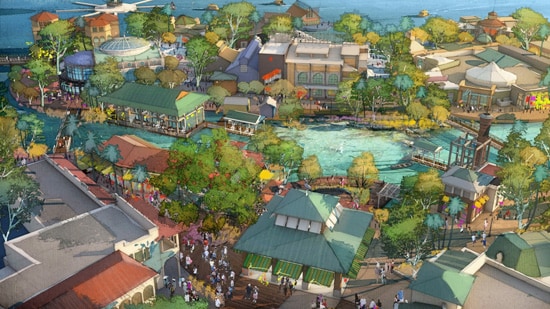 When work is completed in 2016, Disney Springs will have expanded to more than 150 shopping, dining and entertainment venues, including four distinct, outdoor neighborhoods with a high-quality, diverse mix of retailers . We have the complete list of the tenants in our original blog story.

Complete List of Special Eats for Disneyland Resort Diamond Celebration 24-Hour Event, May 22-23 – Get a look at the ultimate foodie guide to specialty food offerings during the 24-Hour event at the Disneyland Resort.

24-Hour Event Merchandise Sparkles at the Disneyland Resort – Get a sneak peek at the artwork for the 24-hour event tees, a limited release pin and a very specially created cupcake!