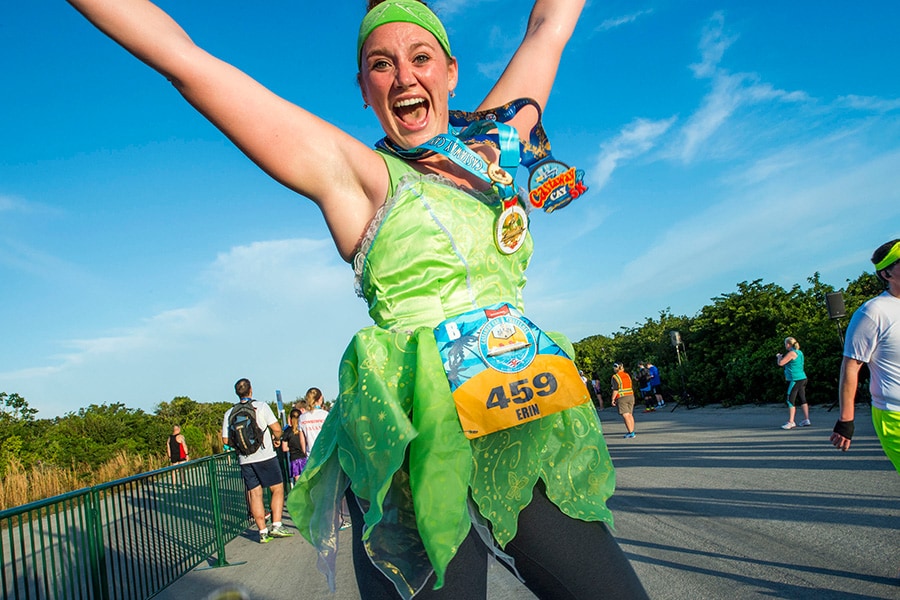 After this year’s Walt Disney World Marathon Weekend, I had the awesome experience of cheering on Disney cruisers competing in our inaugural Castaway Cay Challenge. I had a blast chatting with the runners before and after the race, hearing their stories about how far they’d traveled to be there, how many runDisney medals they had collected over the years and what inspired them to be a part of this first-ever challenge. 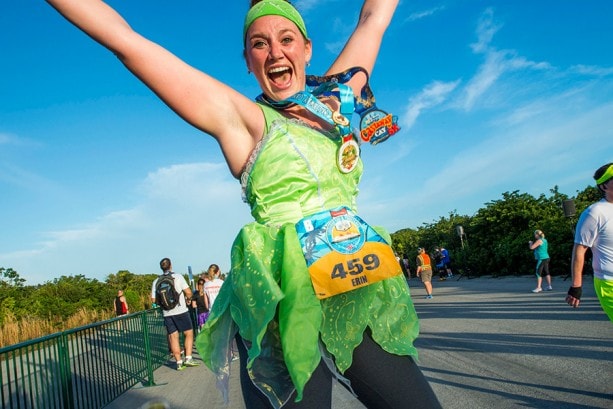 For many, it was their first Disney cruise vacation, and they couldn’t stop talking about how wonderful it was to relax onboard the Disney Dream after their action-packed Marathon Weekend. Those few days of rest recharged them for their run through paradise, where they returned to lounging on the warm sand of Castaway Cay after the race.

I also caught up with Cruise Director Christiaan later that day, who told me more about what runners were enjoying during the voyage. Take a look at this video, and let me know in the comments if I can expect to “run” into you at our next Castaway Cay Challenge!