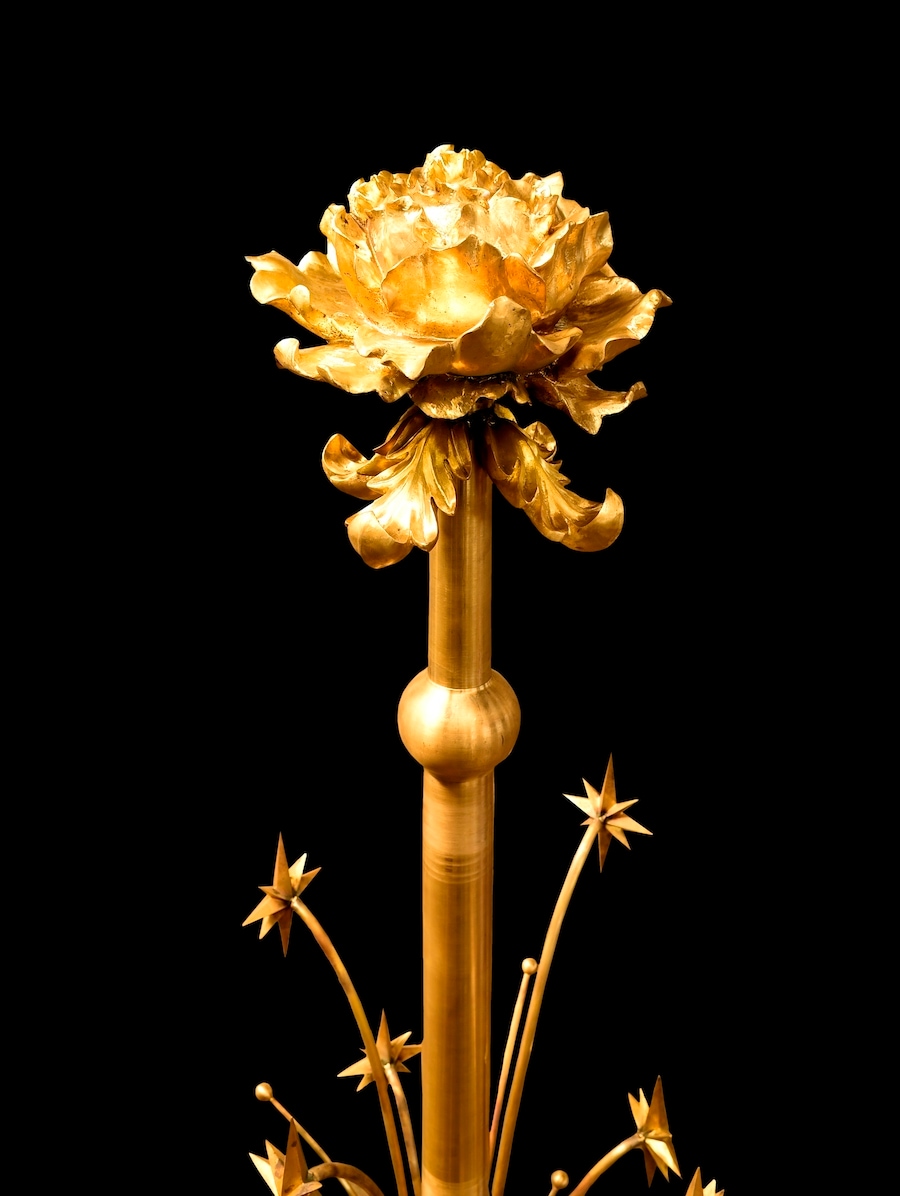 We are excited to announce that Shanghai Disney Resort celebrated a major construction milestone this week with the topping out of the Enchanted Storybook Castle. Our leaders – Bob Iger, chairman and CEO, and Tom Staggs, chief operating officer – were at the resort to witness the installation of the extraordinary gold finial atop the tallest of the eight towers of the castle. 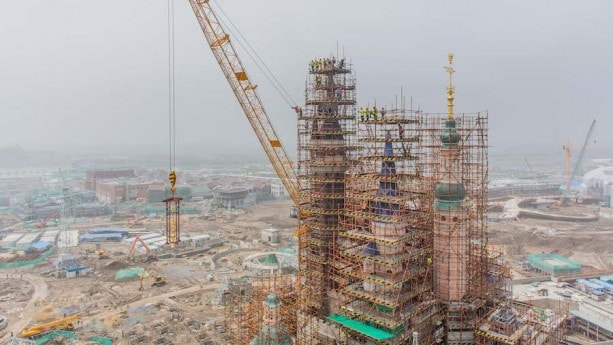 Shanghai Disney Resort is one of the most ambitious projects we’ve ever undertaken at Walt Disney Parks and Resorts, and the magnificent Enchanted Storybook Castle will serve as its fitting icon. The castle will be the tallest structure at the resort and the most complex and largest Disney castle ever built. It will feature a beautiful winding staircase leading guests on a “Once Upon a Time Adventure” and exciting retail, dining and entertainment. Walt Disney Imagineering was recently recognized by the American Institute for Architects for its successful application of Building Information Modeling (BIM) in the design of the castle, showcasing the technology and innovation used in the castle’s development.

This castle was designed specifically for the people of China, with input from many collaborative partnerships with international and local experts. The golden finial installed this week was made locally in Shanghai and is topped with a peony – the flower of China – which is placed atop a cascade of Disney stars. Another one of the golden finials has traditional Chinese “lucky” cloud patterns, peonies and lotus and features Magnolia flowers — which represent Shanghai — and a Disney crown to symbolize Disney princesses.

We look forward to bringing timeless Disney stories to the people of China with the opening of the resort next spring. We’ll continue to have more updates here on the Disney Parks Blog!

For more about Shanghai Disney Resort, visit the posts below: