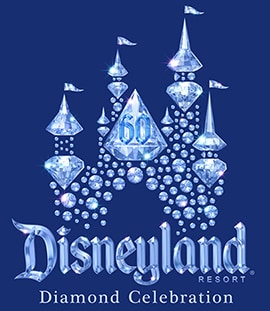 Recently, I had the pleasure of interviewing Disney Legend Richard M. Sherman again, this time for his work on the “Disneyland Forever” fireworks, new for the Disneyland Resort Diamond Celebration. It’s such an honor every time I get a chance to chat with him. He’s as nice as you would imagine! This time I joined him and Broadway star Ashely Brown in a recording studio in Hollywood, Calif. Ashley had just flown in from New York to record Mr. Sherman’s latest masterpiece, “A Kiss Goodnight.” He wrote it for the new fireworks show, set to debut to guests on Friday, May 22, at Disneyland park. It’s a beautiful song, and Ashley has such a beautiful voice. I also learned that there’s a special reason why Richard chose the words, “A Kiss Goodnight,” and he explains in the video. Enjoy!