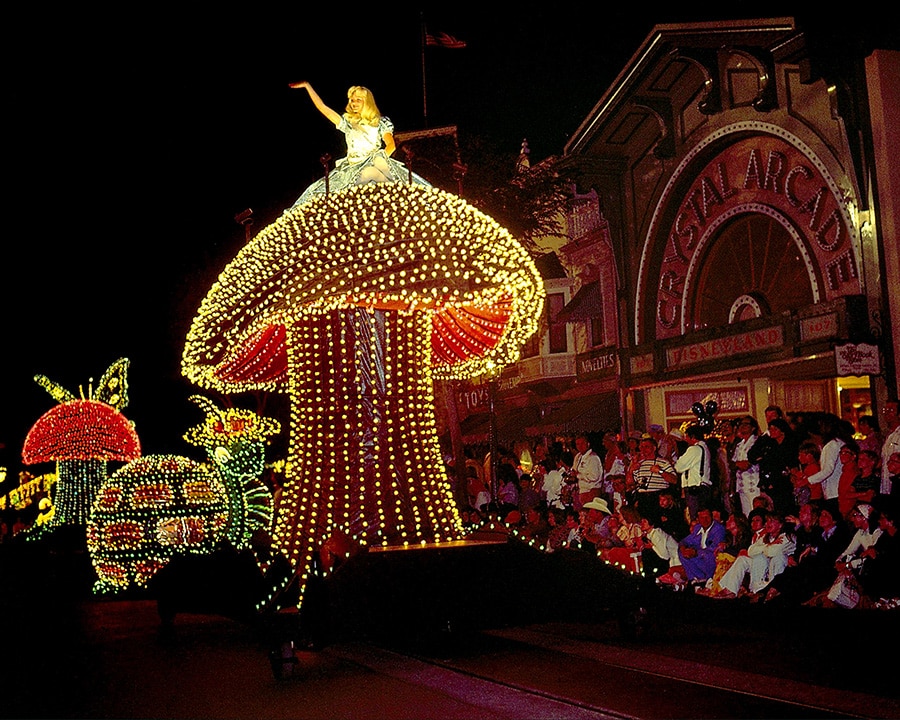 We’ve been exploring some of the innovations that Disneyland has seen through its sixty-year history, from the idea of the park itself to the invention of Audio-Animatronics technology. Today, let’s jump ahead to the 1970s and the introduction of what would become one of the most beloved parades in the history of Disney Parks. 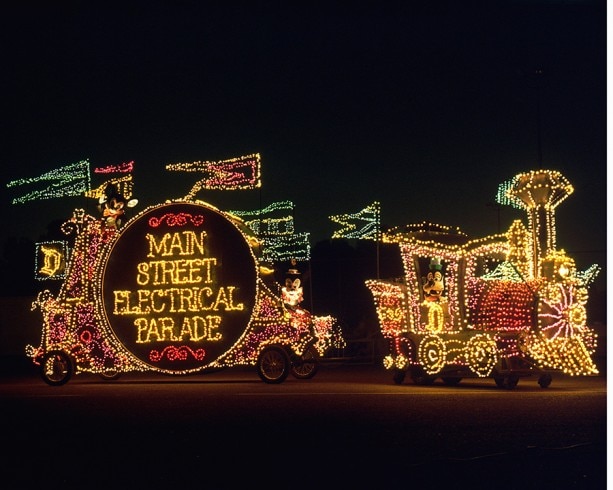 The Main Street Electrical Parade was unlike any parade that had come before it, with “thousands of sparkling lights and electro-syntho-magnetic musical sounds.” Actually, the parade featured more than half a million sparkling lights, with more than 500 miles of wiring, and used an electronic synthesizer, giving it a unique and distinctly recognizable sound. Even to this day, anyone familiar with the parade gets a rush of nostalgia with just a few notes of the iconic “Baroque Hoedown.” 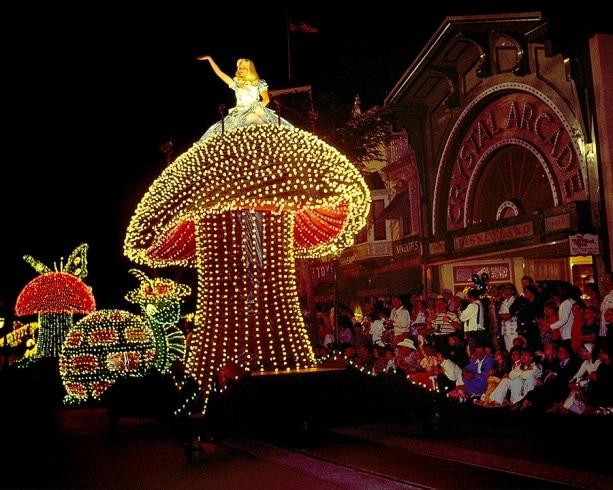 The parade made its debut on June 17, 1972, and went on to evolve and grow throughout its decades-long run, with new floats like the 108-foot-long “Honor America” finale, added in 1979, and a reproduction of Sleeping Beauty Castle to celebrate of the 25th anniversary of Disneyland. It has delighted guests around the world at Walt Disney World Resort in Florida, Disneyland Paris and Tokyo Disneyland. 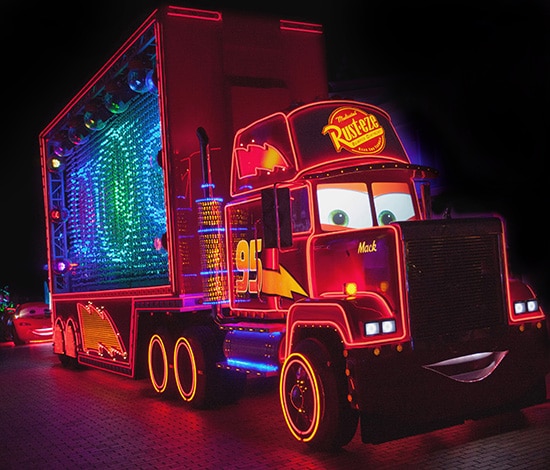 The evolution of nighttime parades continues at Disneyland park with the debut of “Paint the Night” on May 22. This next iteration of the iconic electrical parade takes the innovation even further, with with more than 1.5 million individually controlled lights, nearly all of which will be energy-efficient LED lights.