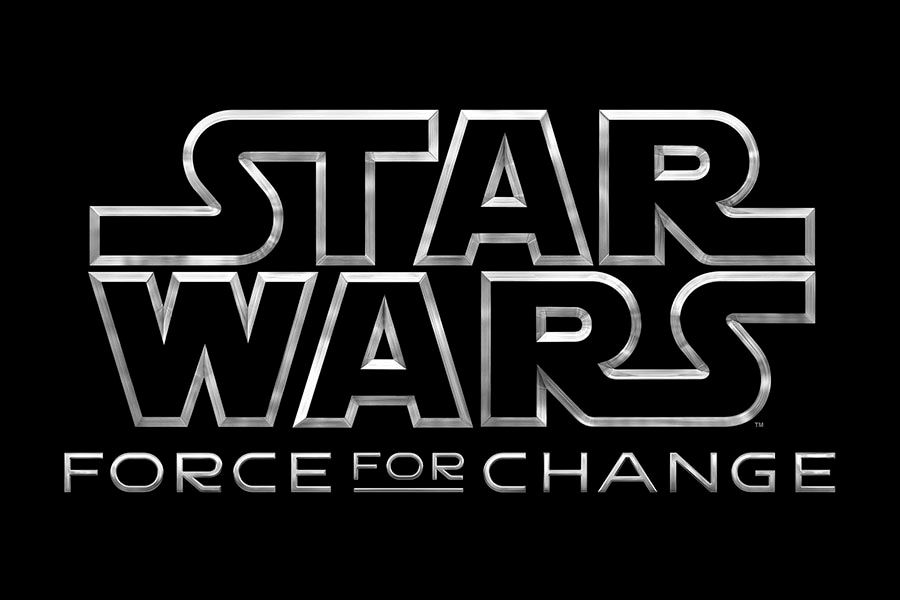 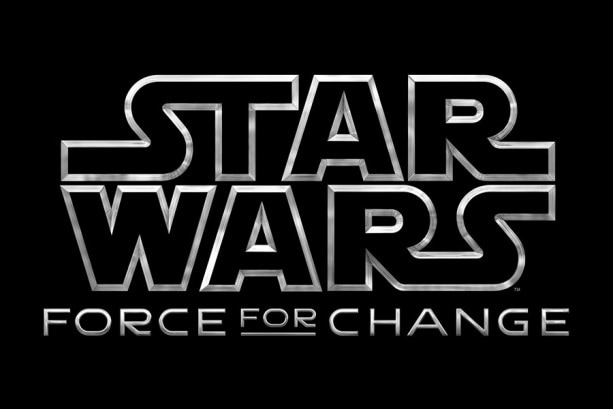 Starting May 15, we will offer T-shirts for adults, women and kids featuring a stormtrooper from Star Wars: The Force Awakens.

During the final weekend, June 12-14, we will offer a limited edition stormtrooper pin at Darth’s Mall, located near Streets of America across from Studio Catering Company.

Twenty-five percent of the retail sale price of this product will be donated to U.S. Fund for UNICEF in support of UNICEF Kid Power, an innovative new program that uses the world’s first Wearable-For-Good to get youth physically active to provide lifesaving, nutrition-rich food packets to kids in need around the world.

The shirts will premiere during Star Wars Weekends and can be found in the following locations at Disney’s Hollywood Studios: Darth’s Mall, Tatooine Traders, Prop Shop, Beverly Sunset and Mickey’s of Hollywood.

These items are the first products for Star Wars: The Force Awakens released by Disney Parks. They are also the first character products released for the upcoming film which arrives in theatres on December 18, 2015.

To learn more about Star Wars: Force For Change, please visit www.StarWars.com/ForceForChange.
May the Force Be With You!

The U.S. Fund for UNICEF does not endorse any brand or product. No portion of the purchase price is tax-deductible.