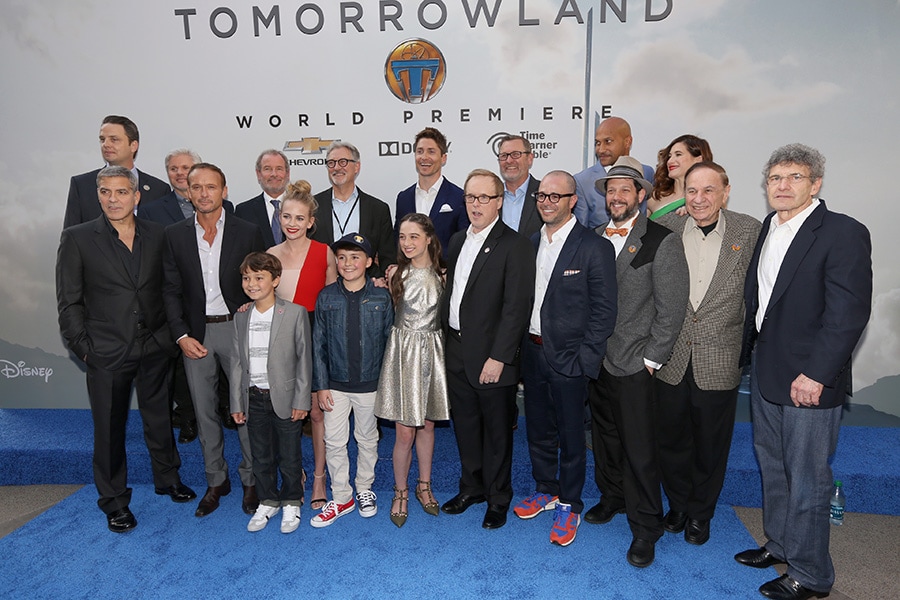 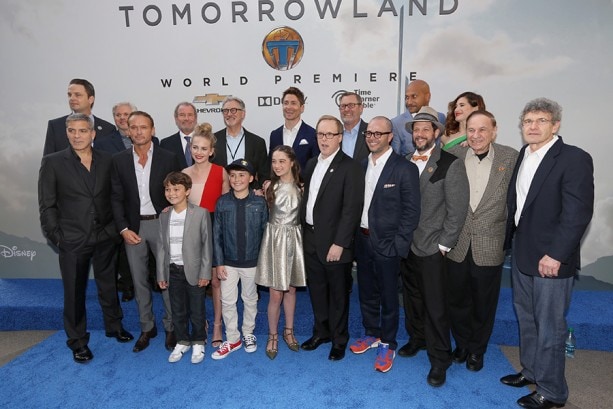 Last weekend, the Disneyland Resort hosted the world premiere of “Tomorrowland” at Downtown Disney District with a special after party at Disneyland park in (where else?) Tomorrowland!

Here you’ll hear from the stars on the red carpet, including the film’s star, George Clooney, about the excitement of being at the Disneyland Resort for the premiere. They also shared some of their favorite Disneyland memories in honor of our upcoming Disneyland Resort Diamond Celebration. 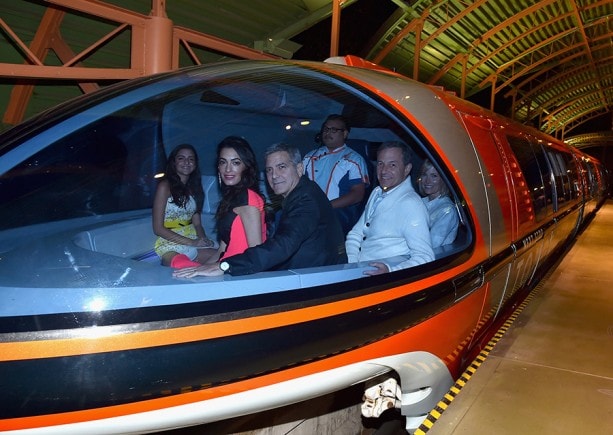 Following the premiere of the film, Walt Disney Company Chairman and CEO Bob Iger and journalist Willow Bay joined George and Amal Clooney and their niece Mia aboard the Disneyland Monorail for a trip to the after party in Tomorrowland at Disneyland park.